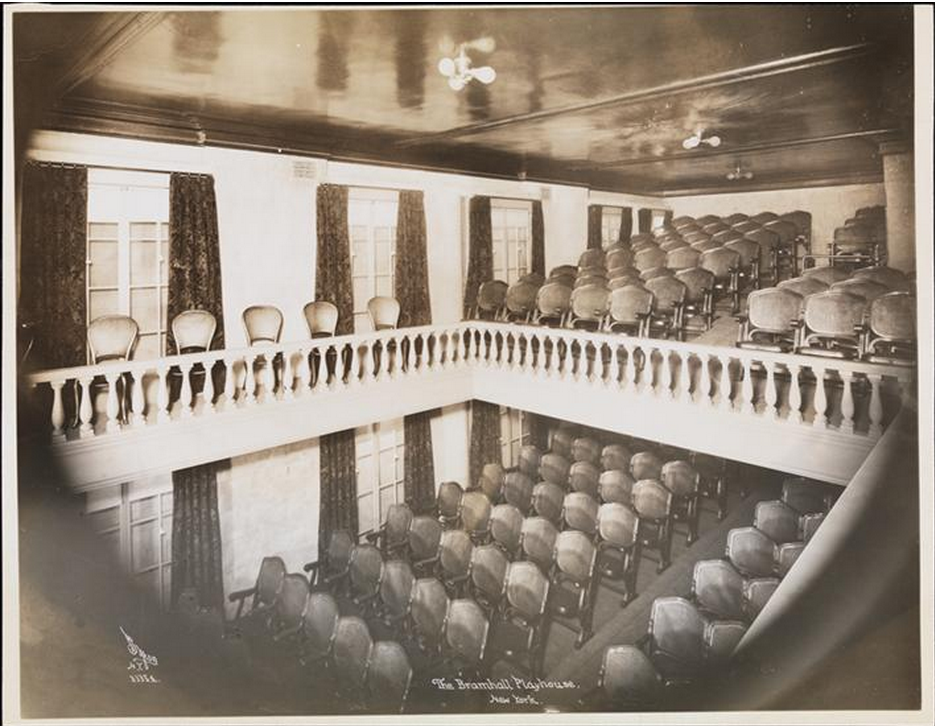 Years before Repertorio Español was even a concept in the minds of its founders, the theater functioned as The Davenport Free Theater. It’s founder was Benjamin Butler Davenport, born in 1871 in Stamford, Connecticut whose frustration with (and own personal failure on) Broadway lead him to build a fully free theater that functioned solely on donations from audiences. Ironically, the theater functioned almost identically as Repertorio Español does today – a repertory style theater in which ten or more plays were presented in rotating programming. Davenport himself was a firm believer in making theater and the arts accessible to those who may not have access to the arts, claiming “I have dedicated my life to spreading the idea that nobody should pay for theater admissions. We have free schools, free art museums, free symphony concerts and libraries, why not theaters?”

The Davenport Free Theater (which was also known by various other names, including The Bramhall Playhouse) functioned from 1915 well into the 1940s, from which time it was rented out to various commercial productions. The building was later bought by Robinson Callen, a Korean War veteran and by 1971, the space had caught the eye of Repertorio Español’s founders, René Buch and Gilberto Zaldivar, as the perfect home for their young, three year old theater company. The rest is history, but thanks to the awesome new online tool, OldNYC¸ powered by The New York Public Library, new, never before seen photos of Repertorio’s past life have surfaced. Check them out below! 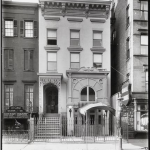 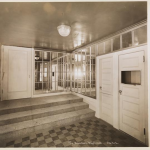 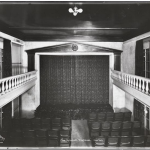 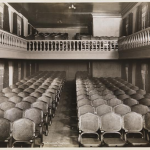 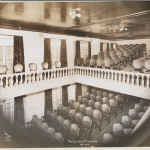