The Van Lier Fellowship: A Tradition of Dedication to a New Generation 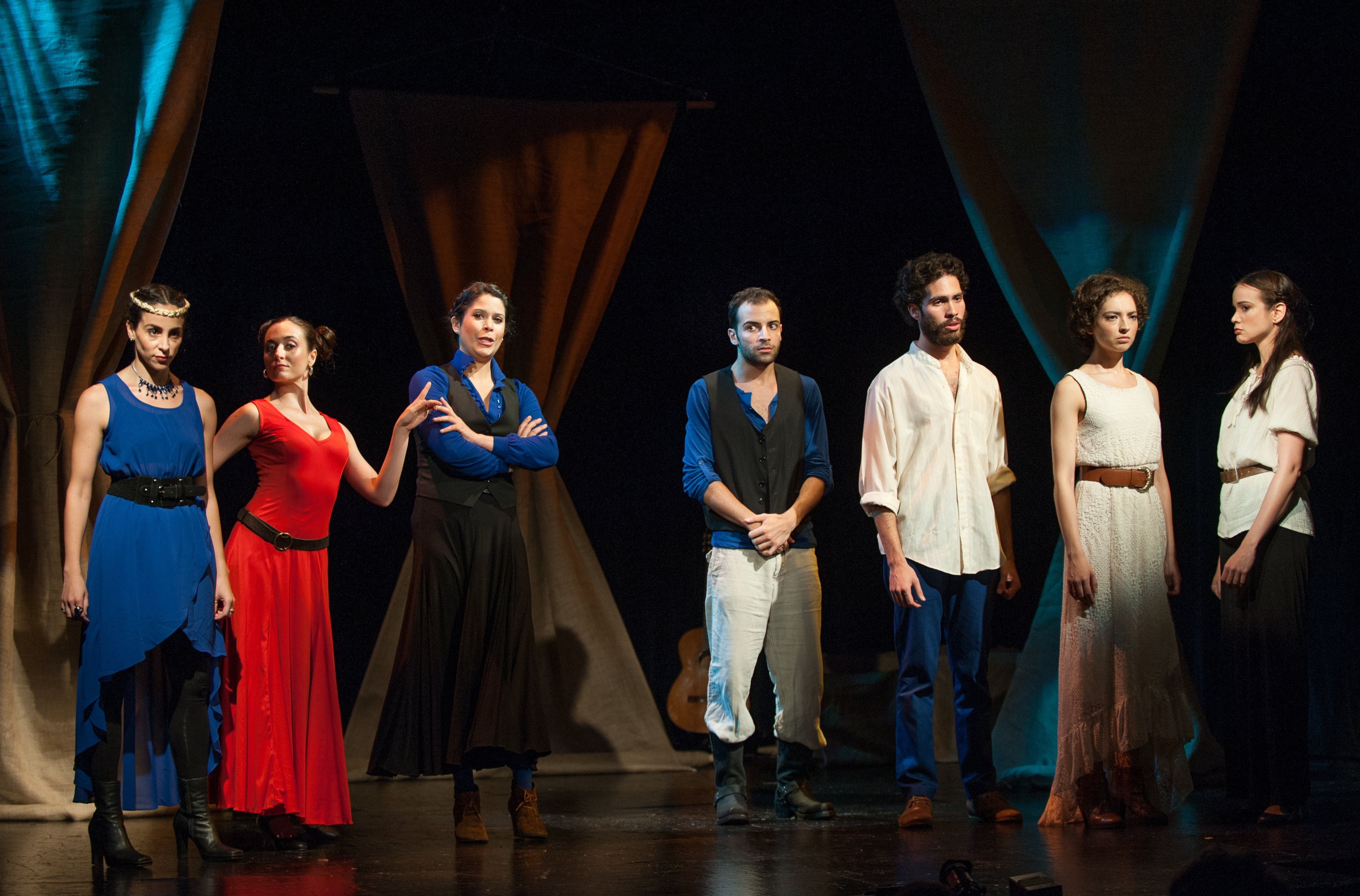 Repertorio Español is announcing the opening the application process for one of its most prestigious initiatives, the Van Lier Directing Fellowship. thanks to the outstanding generosity of The New York Community Trust, the program is designed for emerging Hispanic and Latino directors in New York City and has proven to be an incredible opportunity to develop their craft.

In addition to the “MetLife Nuestras Voces” National Play Writing Competition – a competition for emerging playwrights writing about the Latino experience to have their work produced – the Van Lier Fellowship is part of a long tradition here at Repertorio dedicated to nurturing a new generation of playwrights, directors and artists. The theatrical tradition is ingrained deep in Latino culture, and assuring the rise of a new generation of talented directors is integral to the cultural development of the Hispanic-American community. The ability to successfully mount two plays – one contemporary and one centuries old – offers an unparalleled opportunity for young directors to successfully gain their footing in the world of theater and be able to comfortably adapt to the myriad of tastes, styles and cultures that together make up the diverse Latino community in New York City. More importantly, this is an opportunity to gain experience and confidence, as often times these productions are the director’s first professional theatrical production in their career.

Throughout the years, many of today’s featured and highlighted Latino directors passed through the fellowship, including the current Resident Director of Repertorio Español, José Zayas. Others have continued to direct productions at Repertorio and elsewhere, including Andrés Zambrano who will be directing Repertorio’s production of Lorca’s “La zapatera prodigiosa” in February of 2014. Other names include Jerry Ruiz, Eduardo Navas (2004) and Michael John Garces. The Van Lier directors are always a pool of young, fresh faces particularly because the application process is exclusively for those under 30. In a city as competitive as New York, such opportunities are golden, giving young artists at the morning of their career the opportunity to garner not only new skills and know-how, but also experience, reviews, and attention from the press. The relationship between director and theater is a harmonious and mutually beneficial symbiosis – young directors are given the resources they need to mount a full production at a prestigious theater while Repertorio is injected with fresh, young theatrical perspective and raw talent.

Check out just a few of the Van Lier fellows from recent years, and be sure to keep a lookout for them and their future productions.

Andrés Zambrano was born in Cuenca, Ecuador. He graduated from Bard College with a double major in Theatre and Literature. While in college, he was awarded a scholarship by the Neediest Cases of The New York Times. He has directed plays like “Coser y cantar” by Dolores Prida, “The Love of Don Perlimplín” in the new Frank O. Gehry Performing Arts Center and in 2005 he directed “Yerma” by Federico García Lorca. He has assisted Sir Jonathan Miller, Peter Schneider and Francesca Zambello. He was awarded the Van Lier Fellowship for Young Directors at Repertorio Español program for which he directed Federico García Lorca’s “El public.” “Judging by the work of Andrés Zambrano, there is strong reason to belief that this new director has a very promising future.” FERNANDO CAMPOS, EL ESPECIAL (2010)

José Zayas was recently appointed Resident Director of Repertorio Español. His credits with Repertorio Español include “Madre, el drama padre,” “Letters to a Mother,” “Nowhere on the Border,” “The House of the Spirits,” “No Better Friend, No Worse Enemy,” “In the Time of the Butterflies,” “Love in the Time of Cholera,” “21,” and “Our Little Girl is Getting Married.” His production of “The House of the Spirits,” based on Isabel Allende’s novel, won multiple ACE and HOLA awards, including Best Production and Director. It had its international debut at the Mori Theatre in Santiago, Chile. He also directed it at the Denver Center where it won numerous Ovation Awards including Best Production and Direction and was selected as Best Production of the Year by the Denver Post. Zayas was born in Puerto Rico and graduated from Harvard and Carnegie Mellon Universities.