It’s not everyday that a lifetime achievement is immortalized in a documentary, but that’s exactly what happened at the May 12th premiere of The Theater of Rice & Beans. The film by University of Florida professor Tony Mata is an in depth look at the origins and trajectory of Latino theatre in New York, as well as the stories of René Buch, Miriam Colón and Max Ferra who founded Repertorio Español, The Puerto Rican Travelling Theatre and INTAR, respectively.

Also in attendance were some of the Latino stages’ biggest talents, including Zulema Clares, Ana Margarita Martínez Casado, Carmen Rivera, Chita Rivera, Miriam Cruz, among many many others. Check out just a few of these photos from this big night out! 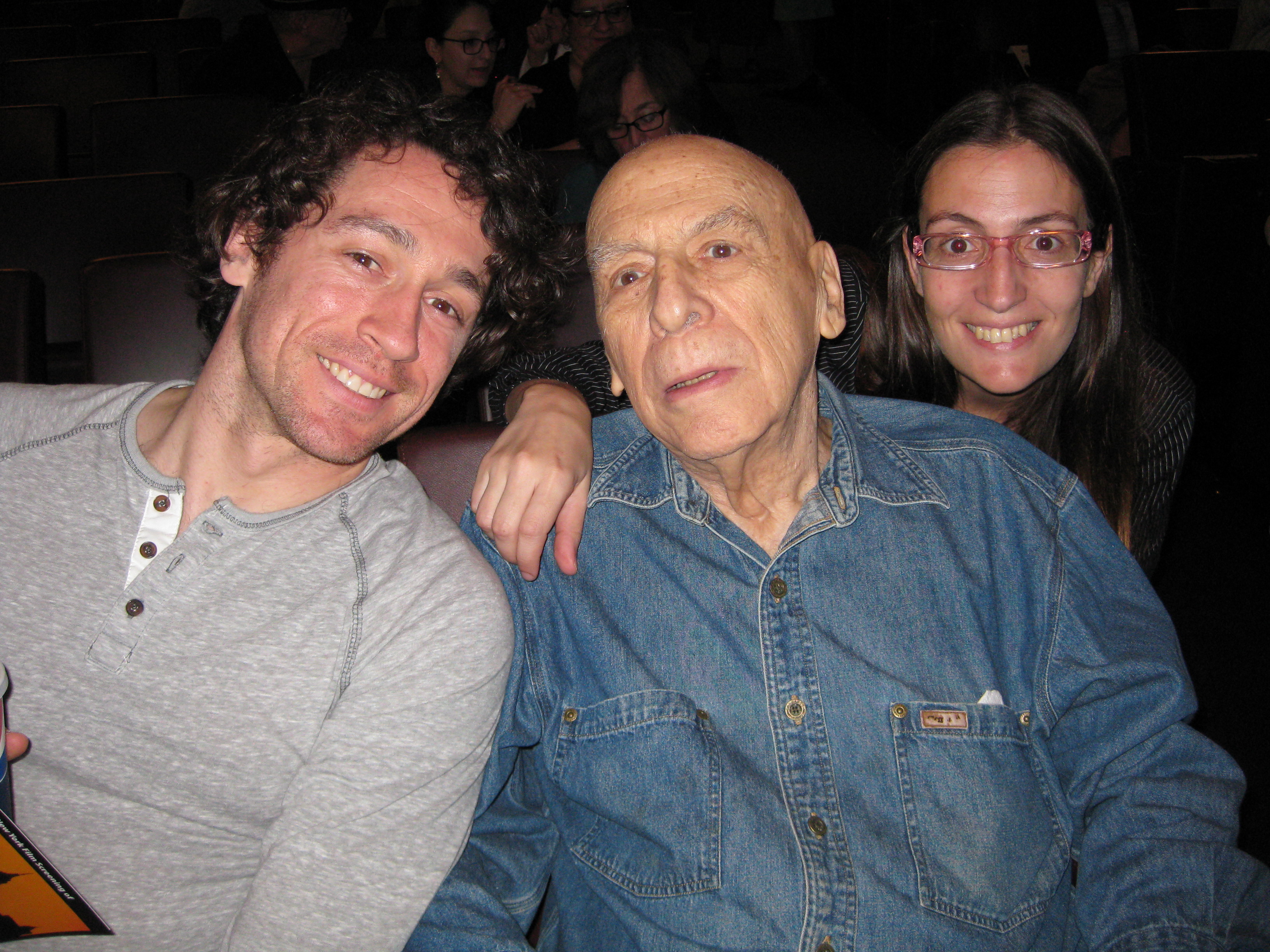 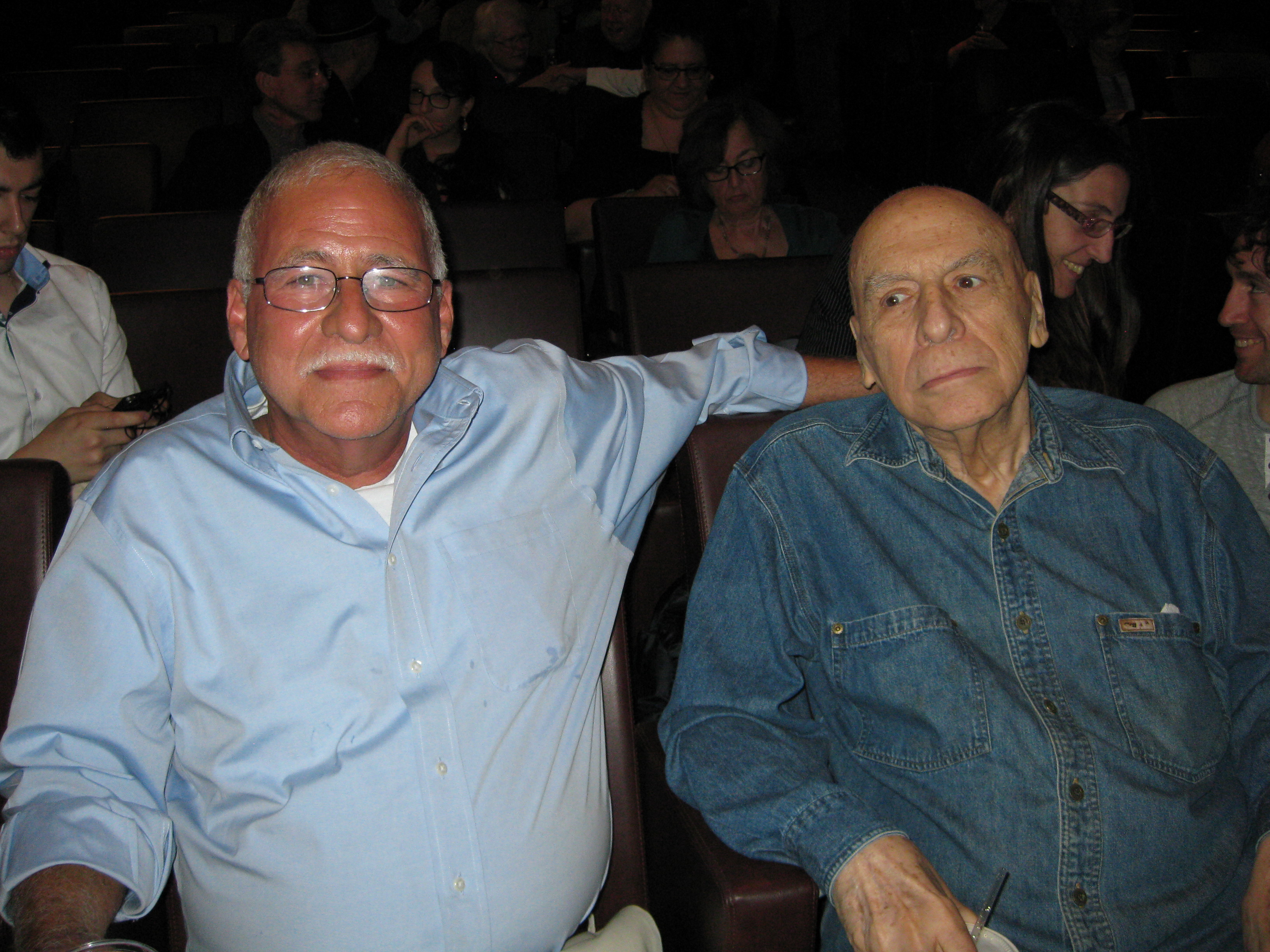 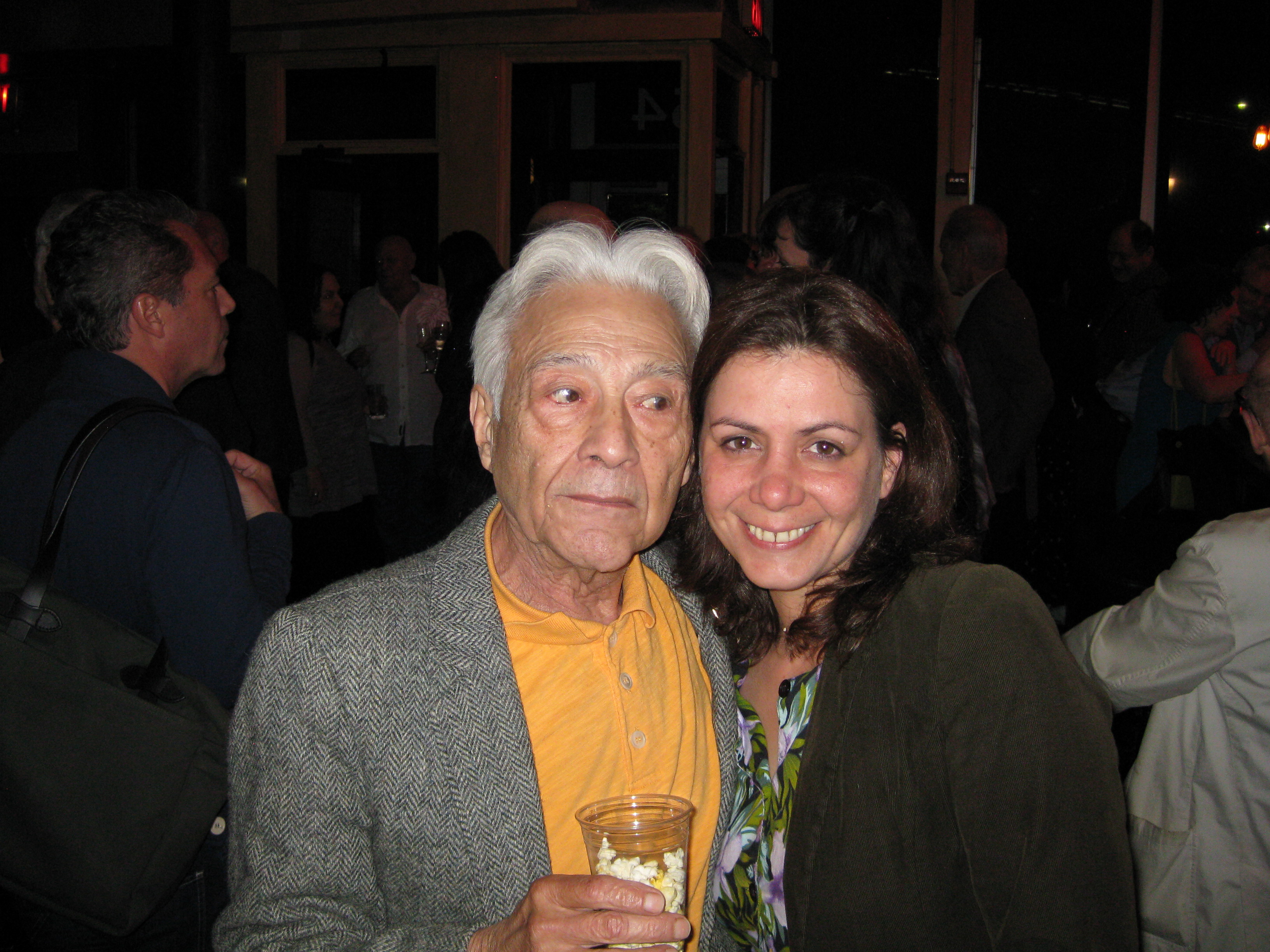 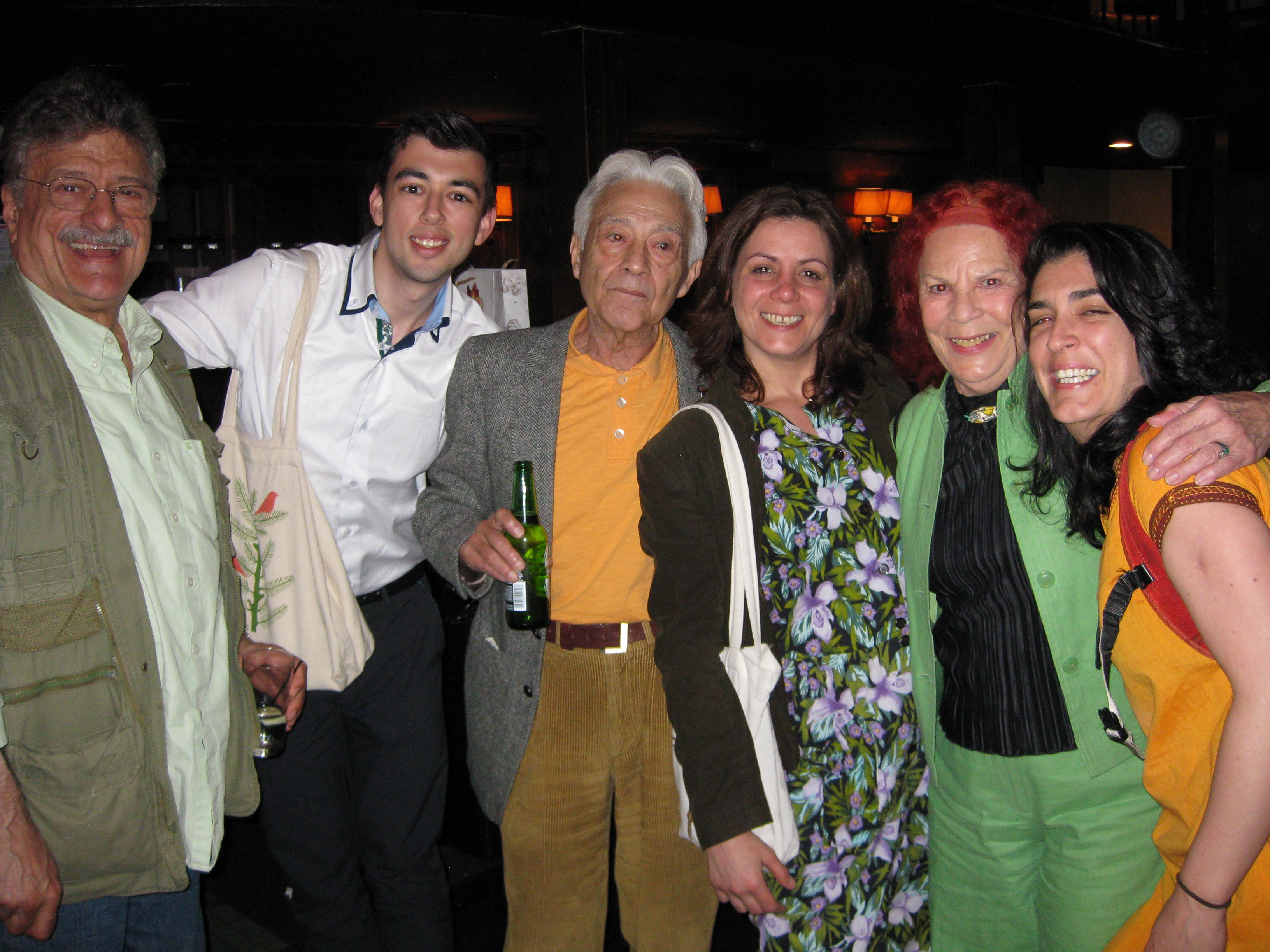 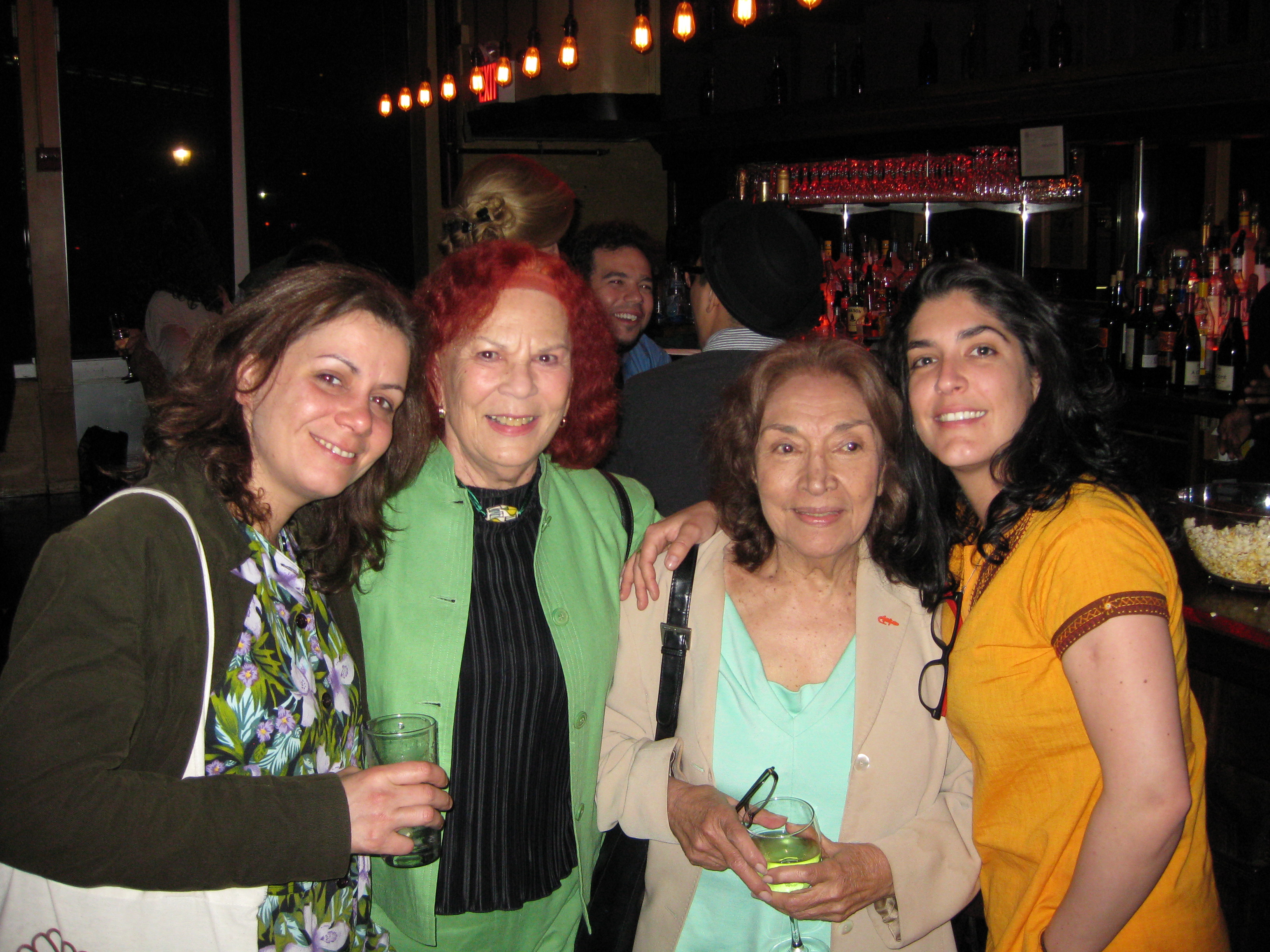 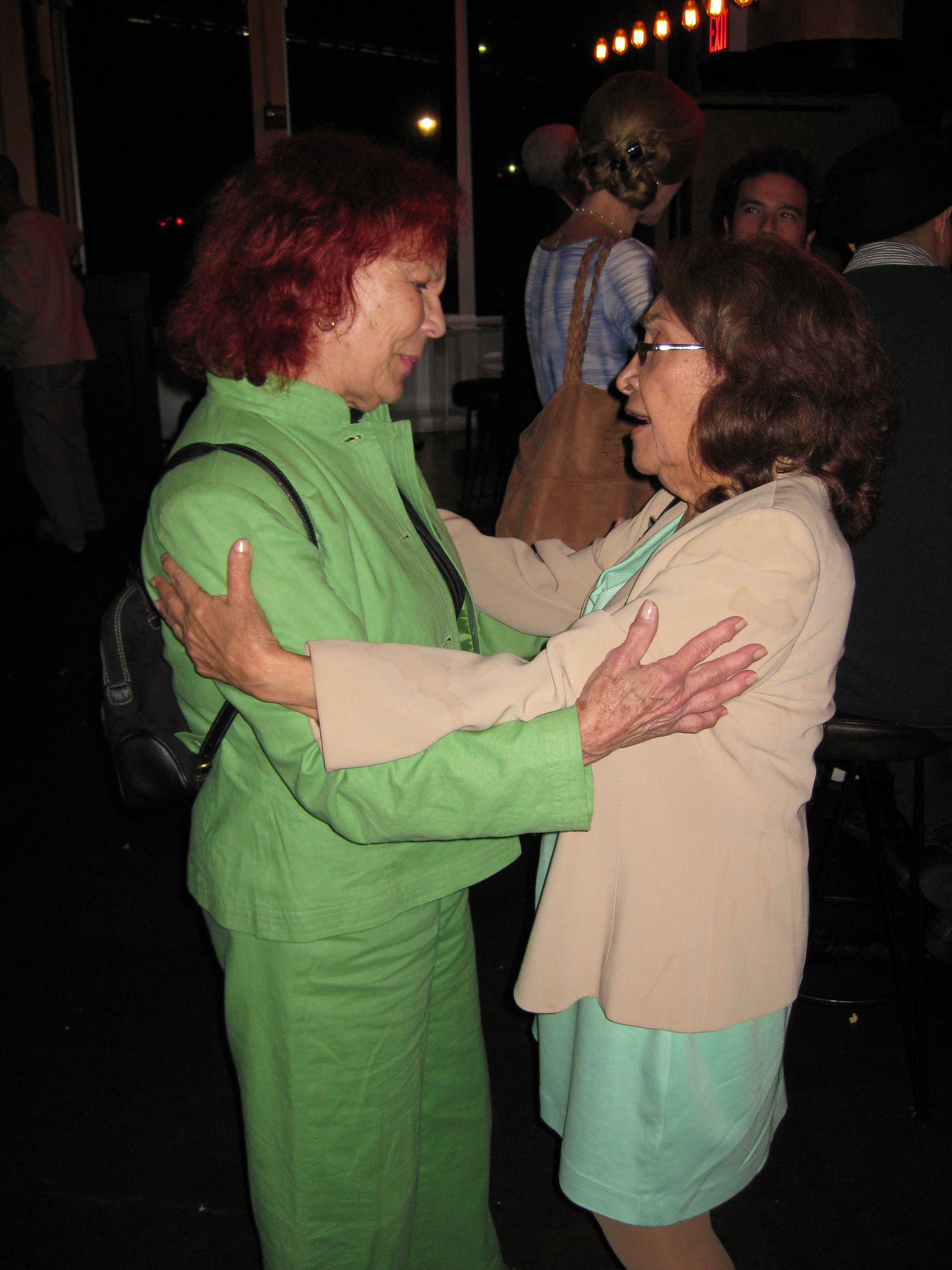