The Importance of Early Work… and Where it Takes Place 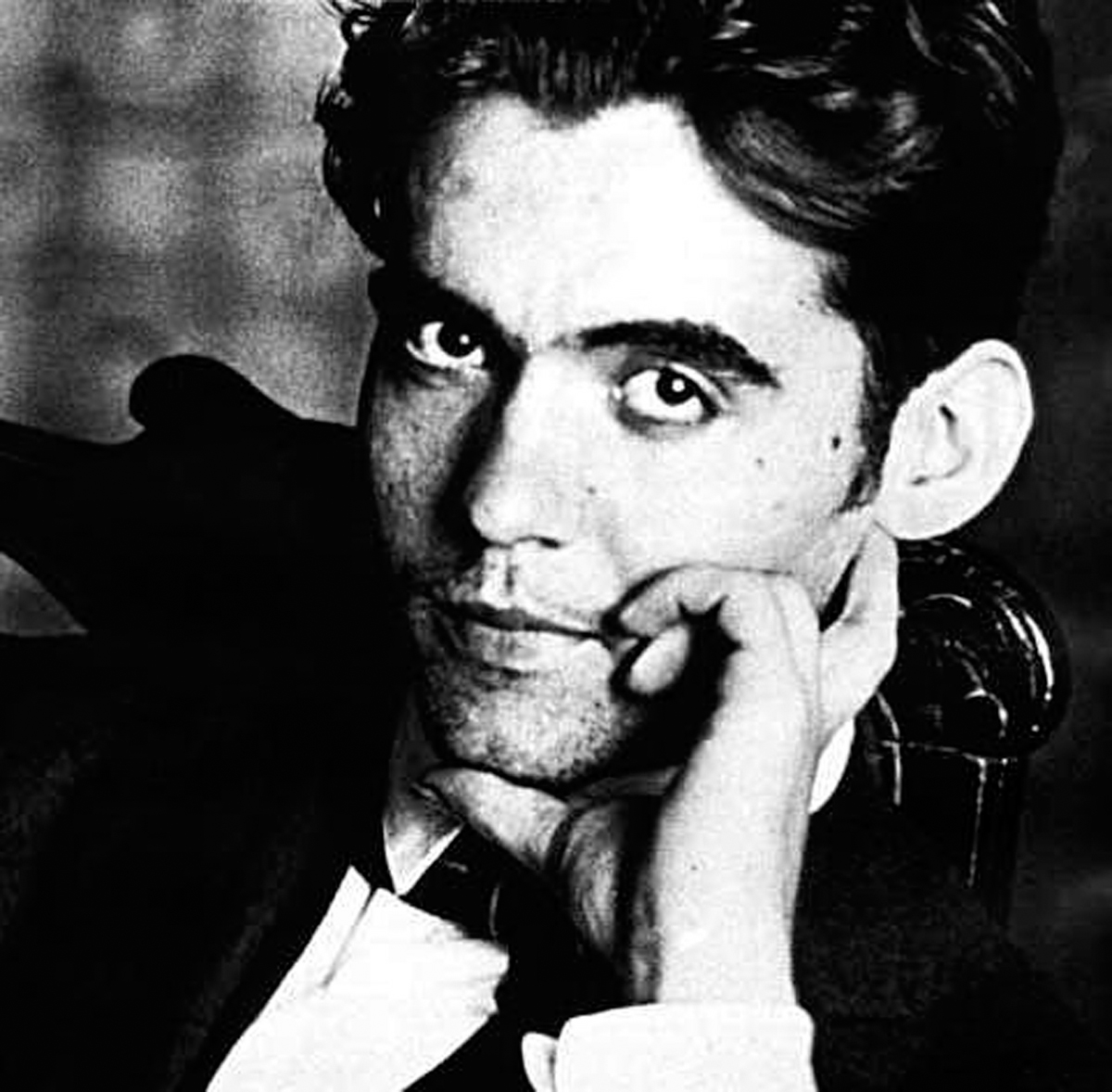 Even the prolific Spanish playwright Federico García-Lorca had to start somewhere.

The craft of the playwright is a complex one that requires practice, honing and nurturing in appropriate settings and institutions. Today, the plays of Federico Garía Lorca are a prominent fixture not only on the stage of Repertorio Español, but of theaters throughout the world. Even Lorca himself, however, was not birthed into this world scribbling the first words of masterpieces like Yerma fluently onto paper. He too needed to have his young talent sharpened into the genius we know today through a mix of opportunity, trial and error. Despite his later insistence that Mariana Pineda was his first work, his play El maleficio de la mariposa was laughed off the stage of Madrid’s Teatro Eslava in the spring of 1920, seven years before. It was a profound – albeit mortifying – experience that would shape the way Lorca saw his audience and the way the audience sees Lorca. Today the debacle is little known, but one cannot deny that the unappreciative howls of the audience of the Teatro Eslava somehow, someway affected the way Lorca would later treat masterpieces like Bodas de sangre and La casa de Bernarda Alba.

The story of Lorca and El maleficio de la Mariposa highlights how the early experiences of the writer shape his or her later genius. A young and determined playwright watches his first play sink or swim, and adjusts his future work accordingly. That is why Repertorio Español’s MetLife Nuestras Voces National Playwriting Competition is an initiative that lies close to the heart of this theater. Thanks to the support of the MetLife Foundation, Repertorio Español annually becomes a cradle for new, young voices in the growing world of Latin0 theater – preferably a more constructive and fostering cradle than the Teatro Eslava was on those few Spring evenings in 1920.

Since it began, over 100 plays written by young, budding playwrights have had dramatic readings on Repertorio’s stage. Thirteen went on to become full productions, with a 14th to be announced early in 2014. The energetic comedy “21” continues to delight audiences after a full year and 2013’s winner “Barceló con hielo” (Barceló on the Rocks) is a fresh new work by one of the rising stars of Latino theater, Marco Antonio Rodríguez.

The competition began 14 years ago thanks to the generosity of the MetLife Foundation with the goal of identifying and developing the work of talented playwrights. “Nuestras Voces” translates into “our voices,” an accurate description of another goal of the competition; to support works that reflect and represent a broad spectrum of nationalities and explore subjects and themes important to the Hispanic community here in the United States. Just as a young Lorca needed to experience the growing pains of his youthful work to shape his later genius, the artistic spirit of the Hispanic-American community – especially here in New York – requires such initiatives to foster the talent of tomorrow.

Readings are open to the public, require no reservation and are free of charge. Visit www.repertorio.org/readings for a full schedule.