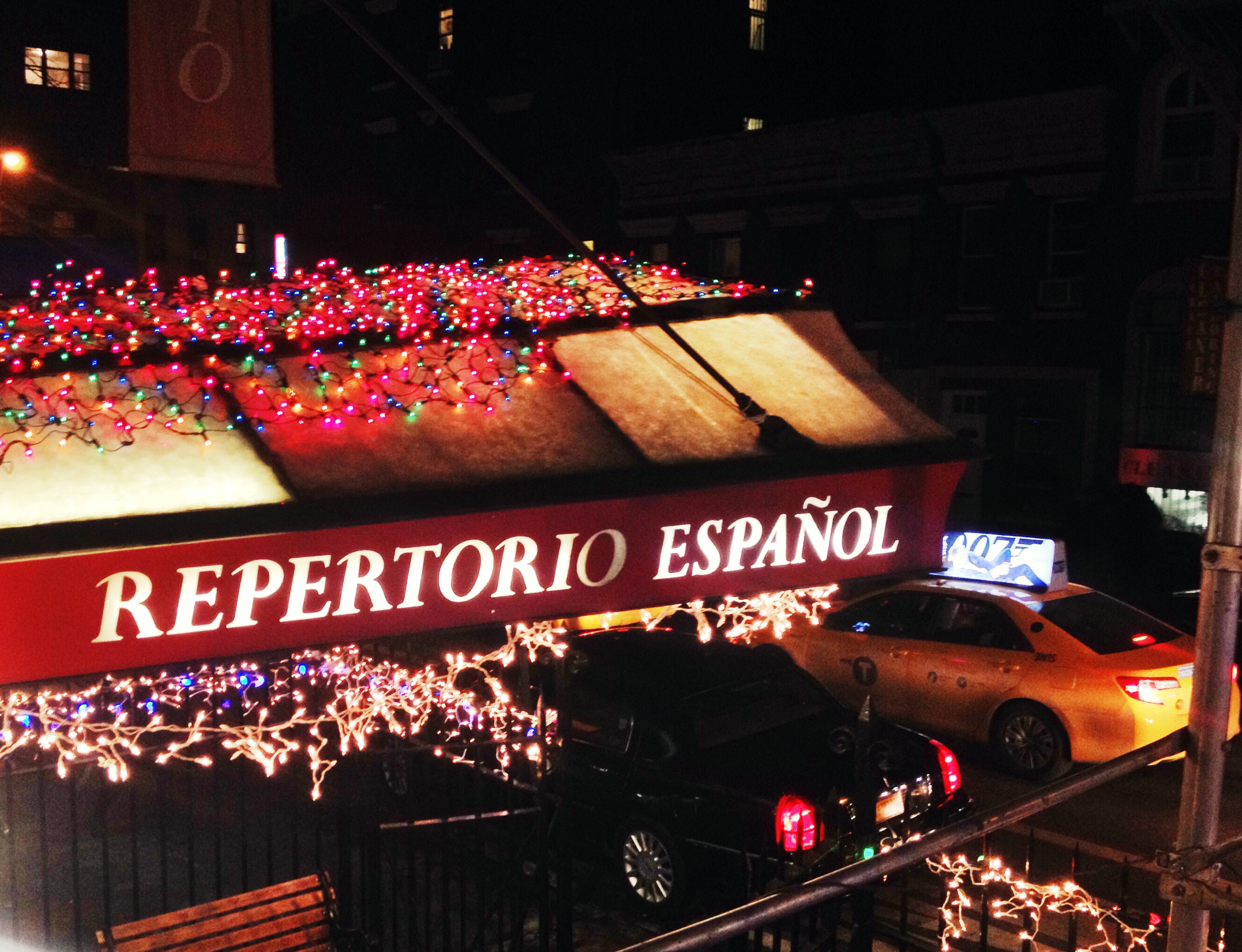 ¡Feliz año nuevo! It’s officially 2014, and Repertorio has a major line-up for this exciting new year. Here’s just a sampling of what to expect for the first half of the year.

The return of “Cita a ciegas”
January 11th

After an initial run that left audiences in awe, Repertorio will be bringing “Cita a ciegas” back to the stage.

Performed around the world to enthusiastic critical and audience acclaim, “Cita a ciegas” is a compelling and riveting play about chance encounters. An intricate puzzle of passions, destinies, and coincidences seduces audiences into a world filled with unrequited love, dangerous obsessions, and the thought of what-might-have-been.

Repertorio Español has opened the application process for one of its most prestigious initiatives, the Van Lier Directing Fellowship. Thanks to the outstanding generosity of The New York Community Trust, the program is designed for emerging Hispanic and Latino directors in New York City and has proven to be an incredible opportunity to develop their craft.

A perfect mix of comedy and drama, ¡Ay, Carmela! is a tribute to love, courage, life in the theatre, and a heartbreaking look at the absurdity of war. An overnight success following its Spanish premiere in 1987, the show premieres in New York in January 2014, presented by Repertorio Español and produced by Francisco Reyes & Puy Navarro.

Partnered with the MetLife Foundation, Repertorio’s groundbreaking competition brings the work of one talented, emerging new playwright to our stage for a full production. The competition began 14 years ago with a goal of identifying and developing the work of talented playwrights who highlight the Hispanic / Latino experience in the United States. Echoing the Company’s original mission, these plays represent a cross section of nationalities and explores subjects and themes important to the Hispanic community.
The winner will be announced in January from a pool of 10 finalists.

A small village is scandalized by the marriage of an old shoemaker and a beautiful, sensual, and flirtatious young woman. “La zapatera prodigiosa” is a poetic comedy by Federico García Lorca where true love triumphs. Filled with popular music and performed by a talented cast, this play will surely leave audiences in awe of one of García Lorca’s most captivating stories.

Directed by the young and talented Andrés Zambrano, “La zapatera prodigiosa” is bound to be a fresh serving of Lorca for the winter months. Performances begin February 7th.

Barceló on the Rocks tells the story of Nino, a Dominican from el Cibao living in New York City. In the course of one night, he confronts his own mortality and the dark secrets of the Dominican Republic’s political history that have plagued his family for generations.

The winning play of the 2012 MetLife Nuestras Voces National Playwriting Competition, “Barceló con hielo” is written by Marco Antonio Rodríguez, the author of La luz de un cigarrillo, winner of 5 HOLA and 4 ACE Awards including Outstanding Achievement in Playwriting and currently one of the rising stars of Latino theater. 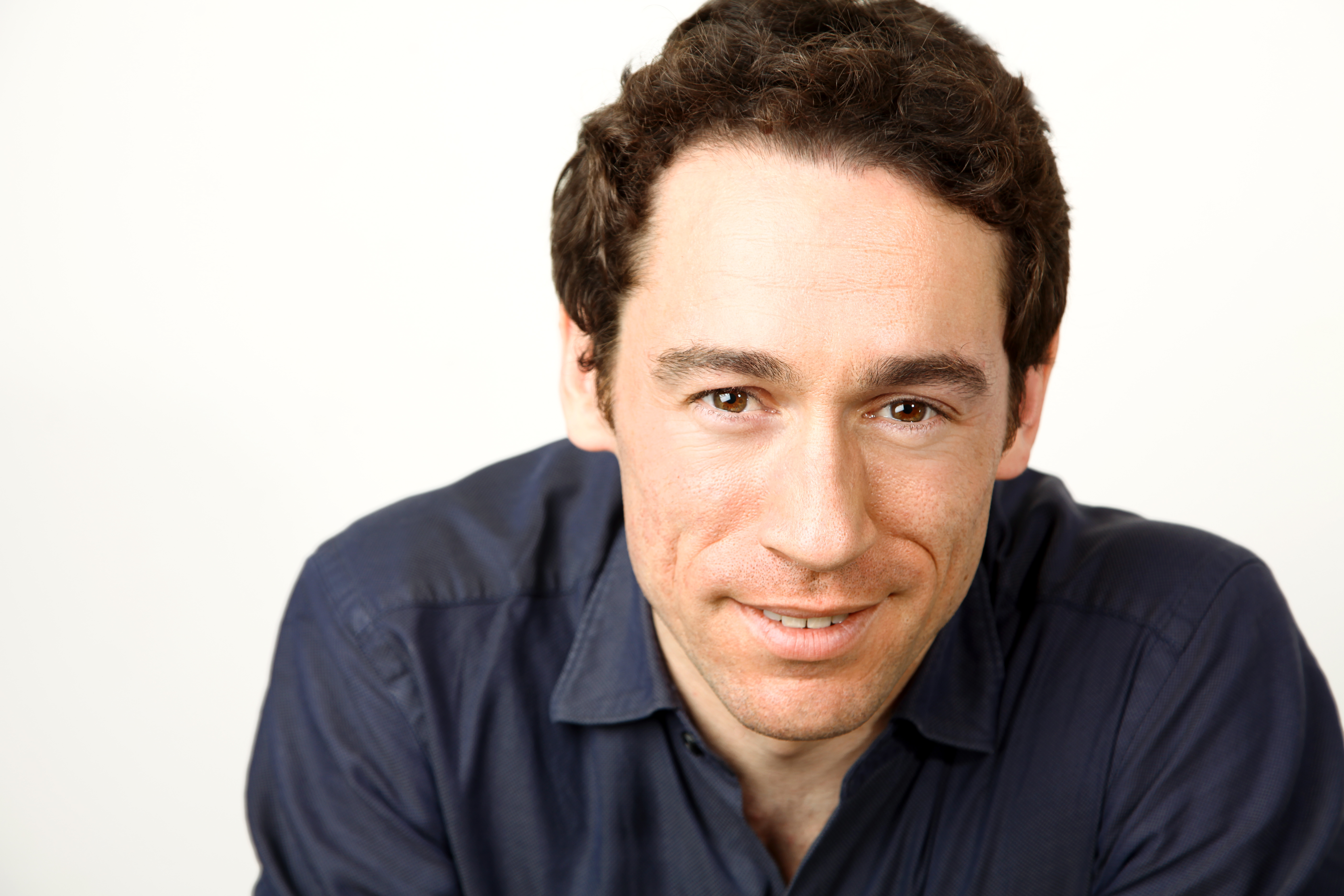 Mario Diament’s Cita a ciegas is a world of dark and thrilling emotions. It will make you laugh, it will make you cry, and it will make you ponder. It’s one of Latin America’s finest contemporary plays, and it’s having its New York Premiere in a limited engagement at Repertorio Español.

Critics and audiences around the world already agree that you must see this play. Now hear from some of the actors themselves as they tell you why you need to see Mario Diament’s beautifully thrilling piece.

Luis Carlos de la Lombana is one of Repertorio Español’s company members, as well as an accomplished actor and musician in his own rite. Born in Santander, Spain, he graduated from the RESAD (Real Escuela Superior de Arte Dramático) and from the Universidad Autónoma de Madrid. Co-producer and actor of the production “La Strada,” his work with that piece and many others have garnered him many awards, including ACE and ATI awards. His credits with Repertorio are many, and include such hits as “Love in the Time of Cholera” and “Life is a Dream,” among many others.

Now with the pivotal role of Hombre in “Cita a ciegas,” Luis Carlos weighs in on his experience with this masterpiece of contemporary Argentine theater.

As an actor, you have a profound insight into this play. With that perspective in mind, why do you think that audiences should come see “Cita a ciegas”?

“Because it is one of the best Spanish language plays of recent times. It shows human beings in extreme situations that could happen to any member of the audience.”

Being an actor of Repertorio, what do you think sets Repertorio’s production of “Cita a ciegas” apart from other productions?

“Because it was directed by Jorge Alí Triana who has the experience and wisdom to make the qualities of this play stand out, as well as make it more interesting for the public. He makes the actors embody the piece in a simple way, reminding us of Peter Brook’s most recent works by making a naked and pure form of theater.”

Luis Carlos will be part of “Cita a ciegas” for the entirety of its limited stay at Repertorio, alongside a stellar cast including Germán Jaramillo, Beatriz Córdoba, Zulema Clares and Hannia Guillén.

Cita a ciegas at Repertorio Español. Limited engagement through November 29 only. 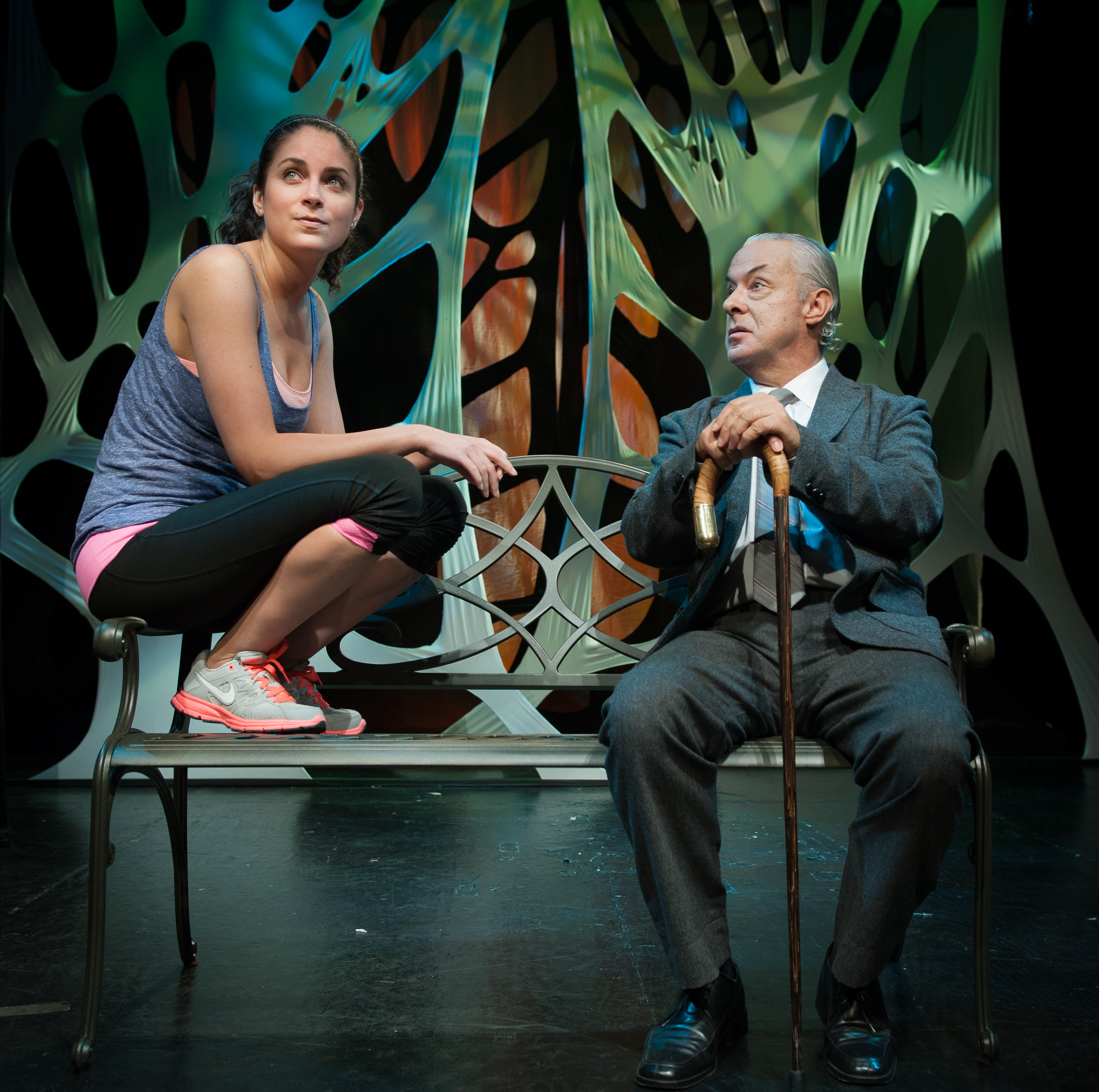 “Cita a ciegas” is, literally, a jet setting play. Whether we’re talking about its home continent of South America, or places as far flung as Stockholm and Hungary, audiences of countless languages, colors and creeds have found themselves entangled and engrossed in the web that Mario Diament has spun.

Sent directly by the writer himself, these photos show the different styles, tastes and flavors that each international production has embedded into the lines. The international notoriety that this play has garnered shows that, though Argentine in setting and style, the absorbing message of “Cita a ciegas” is above all, universal.