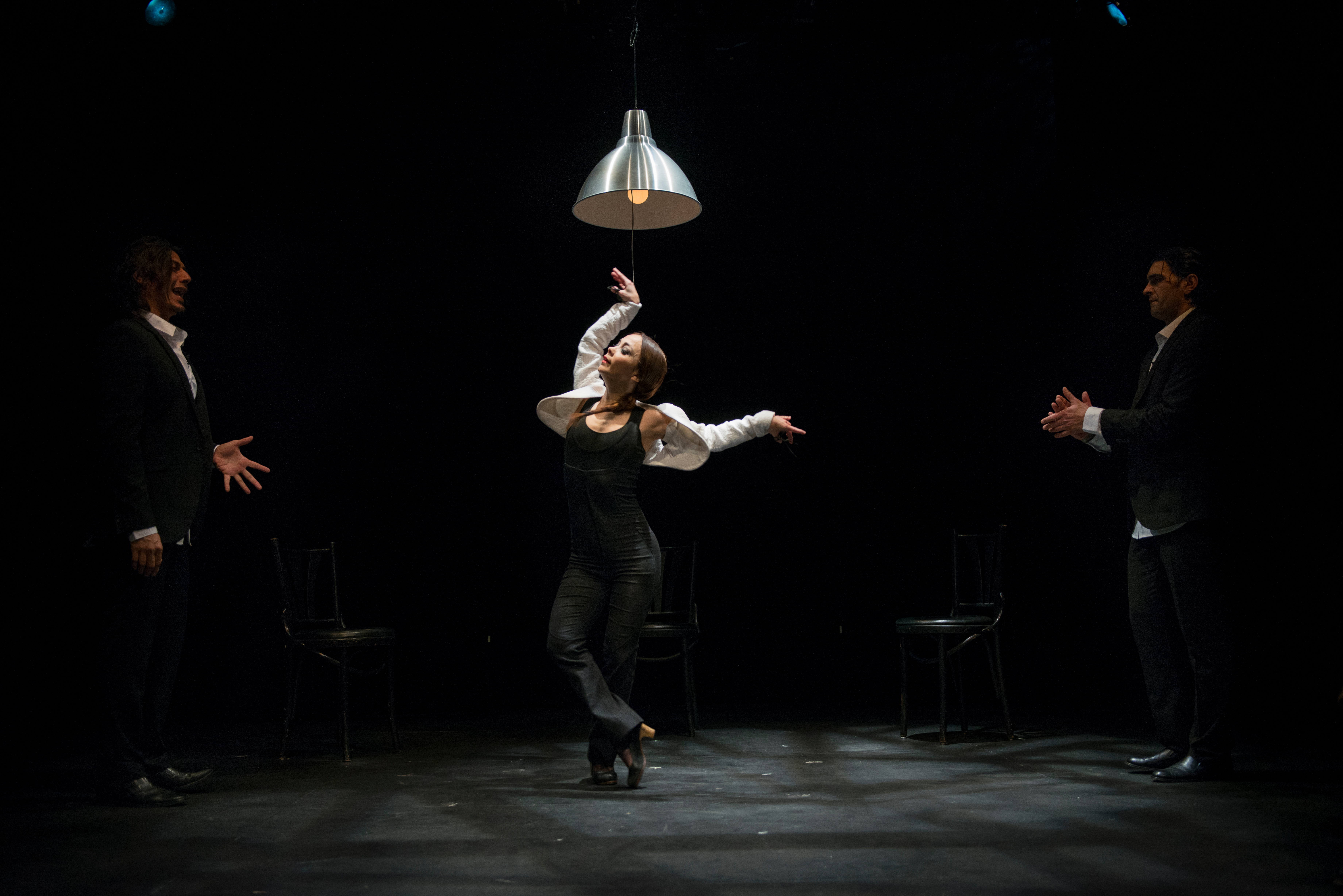 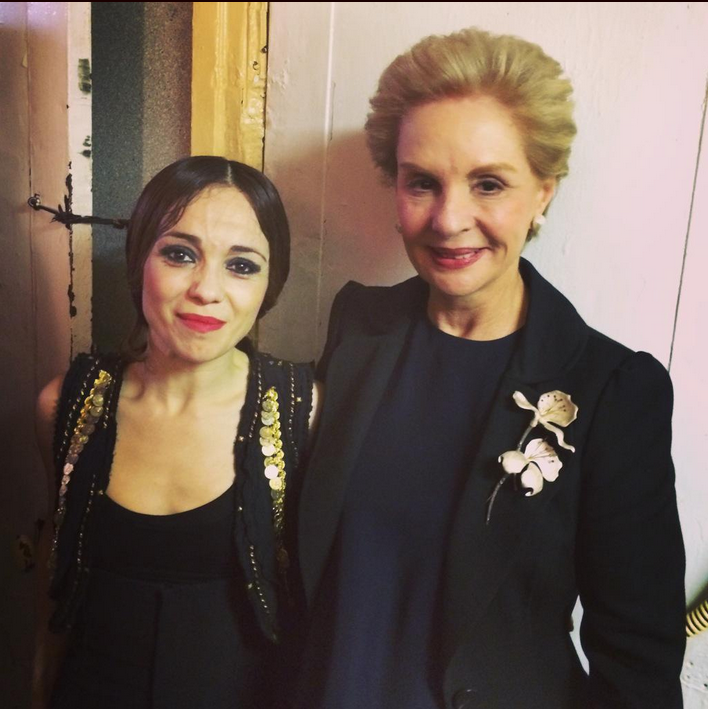 With the highly anticipated world premiere of Repertorio’s newest production, Barceló con hielo, on the horizon, two of Repertorio’s most dynamic figures have teamed up to make this a one-of-a-kind and provocative production that will be a must-see for those interested in Caribbean culture, history and tradition. Resident Director José Zayas has teamed up with playwright Marco Antonio Rodríguez, combining a praised and distinct directing style with a unique story taking place between today’s Washington Heights and the Dominican countryside of the 1970s.

Well on the road to readings and rehearsals, take a minute to be introduced to the writer and director of this play that is bound to be one of the hallmarks of contemporary Hispanic-American theater.

Barceló con hielo will premiere on Friday, June 13th at 8pm. For tickets and reservations, go to www.repertorio.org/barcelo or call (212) 225 9999. 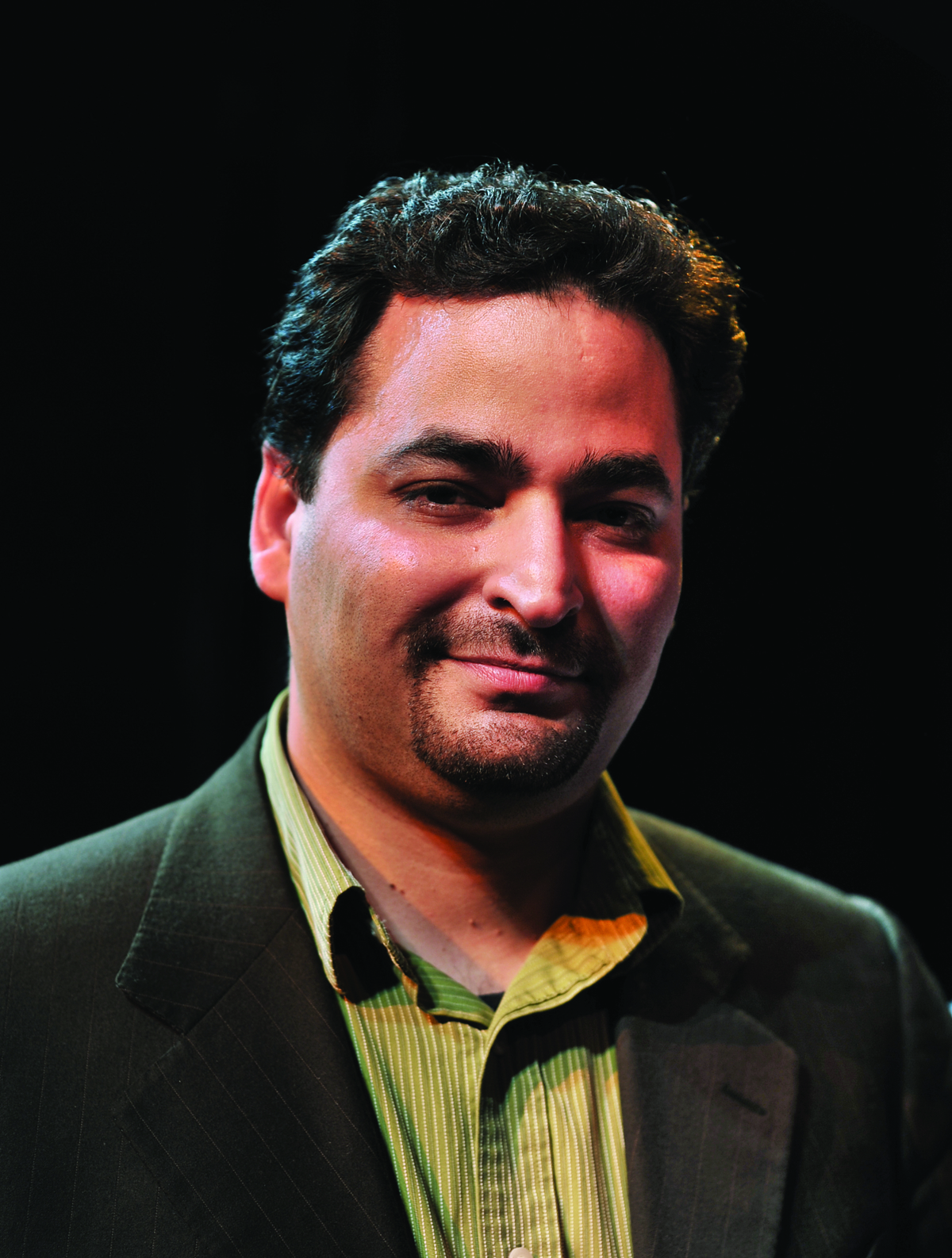 In 2004, José Zayas’ began his journey at Repertorio as part of the Van Lier Directing Fellowship. Born in Puerto Rico and a graduate of Harvard and Carnegie Mellon Universities, he has proven to be a major force in the world of Latino arts and culture. Alongside an impressive list of achievements outside of Repertorio, he would go on to direct seven productions for the company, and was recently named the official Resident Director. Many of his productions have gone on to win prestigious ACE (Association de Cronistas de Espectaculo) and HOLA (Hispanic Organization of Latin Actors) awards. Some of them include Madre, el drama padre ; Letters to a Mother, Nowhere on the Border; No Better Friend, No Worse Enemy; In the Time of the Butterflies; and Love in the time of Cholera.

Zayas has already made impressive and influential strides in New York’s theater scene. As co-Founder of the Immediate Theater Company, he has also held a residency at The Ensemble Studio Theater, has been listed on nytheater.com on their 2007 People of the Year list, is a Drama League Fellow, and is also an alumnus of Lincoln Center’s Directing Lab. 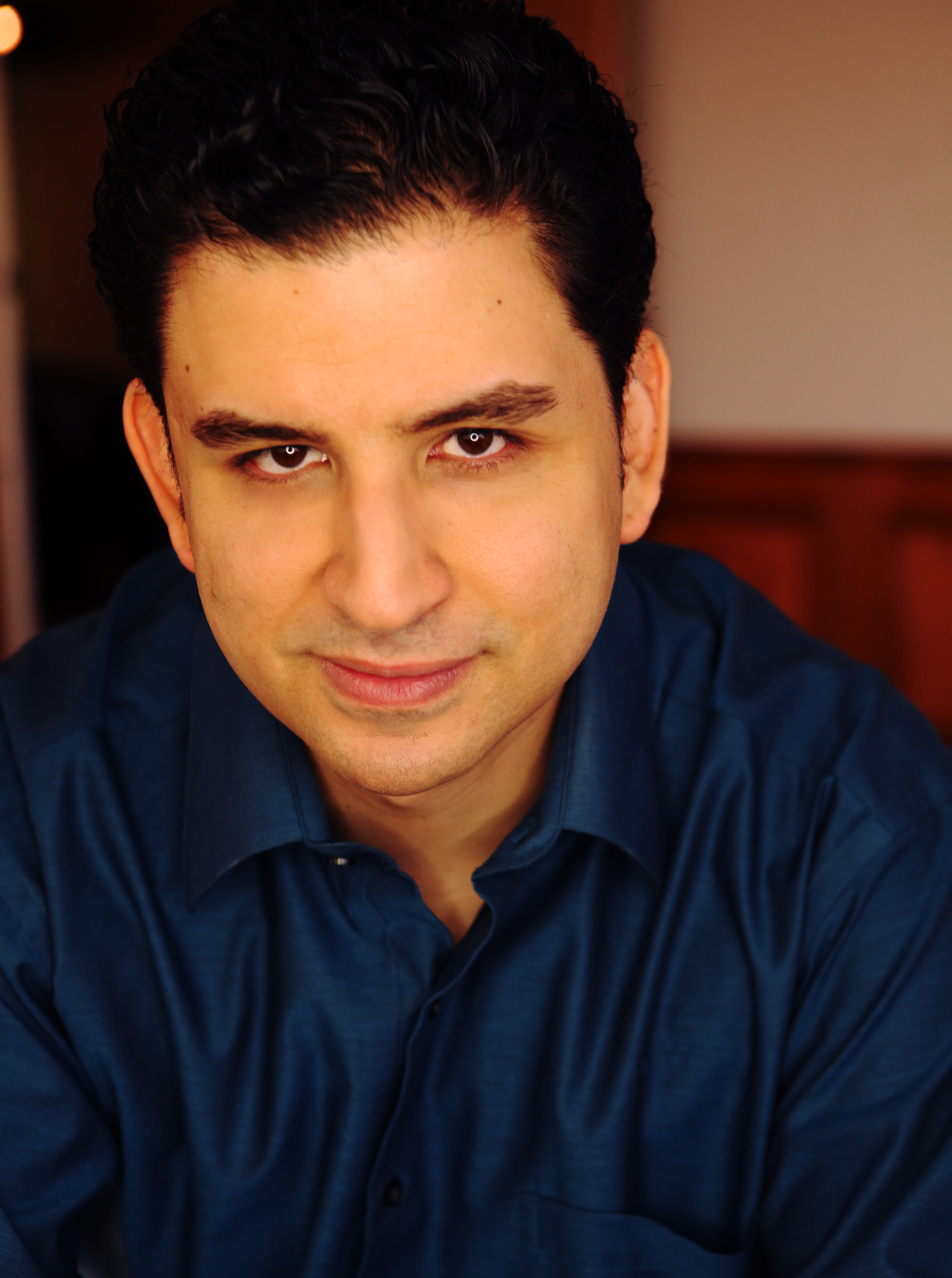 A native of New York City with deep roots in the Dominican Republic, Marco Antonio graduated from the famous La Guardia High School for the Performing Arts and graduated from Southern Methodist University. With a vibrant energy both on and off stage, he has acted, written, produced and directed – becoming one of the Latino theater scene’s most powerful emerging voices.

With a long and impressive list of credits, Rodríguez’s work has become widely known and increasingly visible. Some of his screenplays – namely Silence, Mariscal and Covenant – have swept various national screenwriting competitions including the NYC Midnight International Screenwriting Competition. He is also a contributor to Latino Leaders Magazine, and his play Heaven Forbid(s) was named outstanding new play by the Texas Critics Forum.

Rodríguez’s play La luz de un cigarillo was praised on an international level, receiving multiple HOLA and ACE awards as well as three Soberano awards – the most prestigious awards in the Dominican Republic. The play has been widely published, and is currently being included in various curriculums in multiple universities, including the University of Puerto Rico and Rutgers University.

Dominicans on Stage: A History of Quisqueya & Repertorio 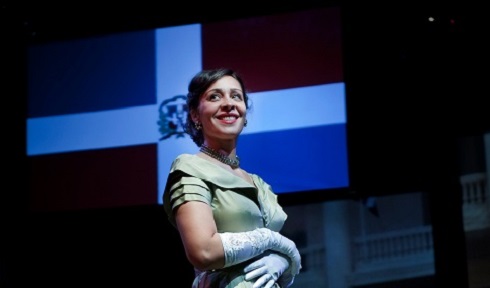 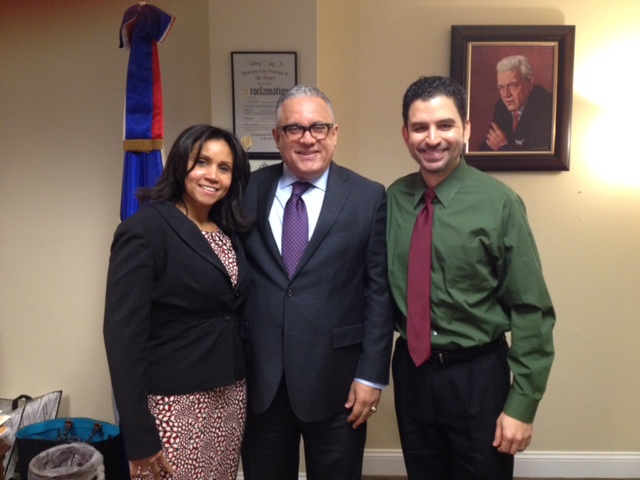 The Dominican American community here in the United States is expanding both in numbers and influence. The largest foreign-born community in New York City, Dominicans and Dominican-Americans play a vital part in the world of Latino arts and culture. A vibrant culture in music, dance, literature and theater, Repertorio has always taken steps to open its iconic stage to this extremely influential community.

In that great partnership, Repertorio Español will be presenting the world premiere of Dominican-American writer Marco Antonio Rodríguez’s new play, Barceló con hielo on June 13th. A touching testimony to the Dominican immigrant experience, the play is the latest in a long line of Dominican productions that have called Repertorio home. Here are only a few of our most popular works from Quisqueya la bella.

LA FIESTA DEL CHIVO
(THE FEAST OF THE GOAT) 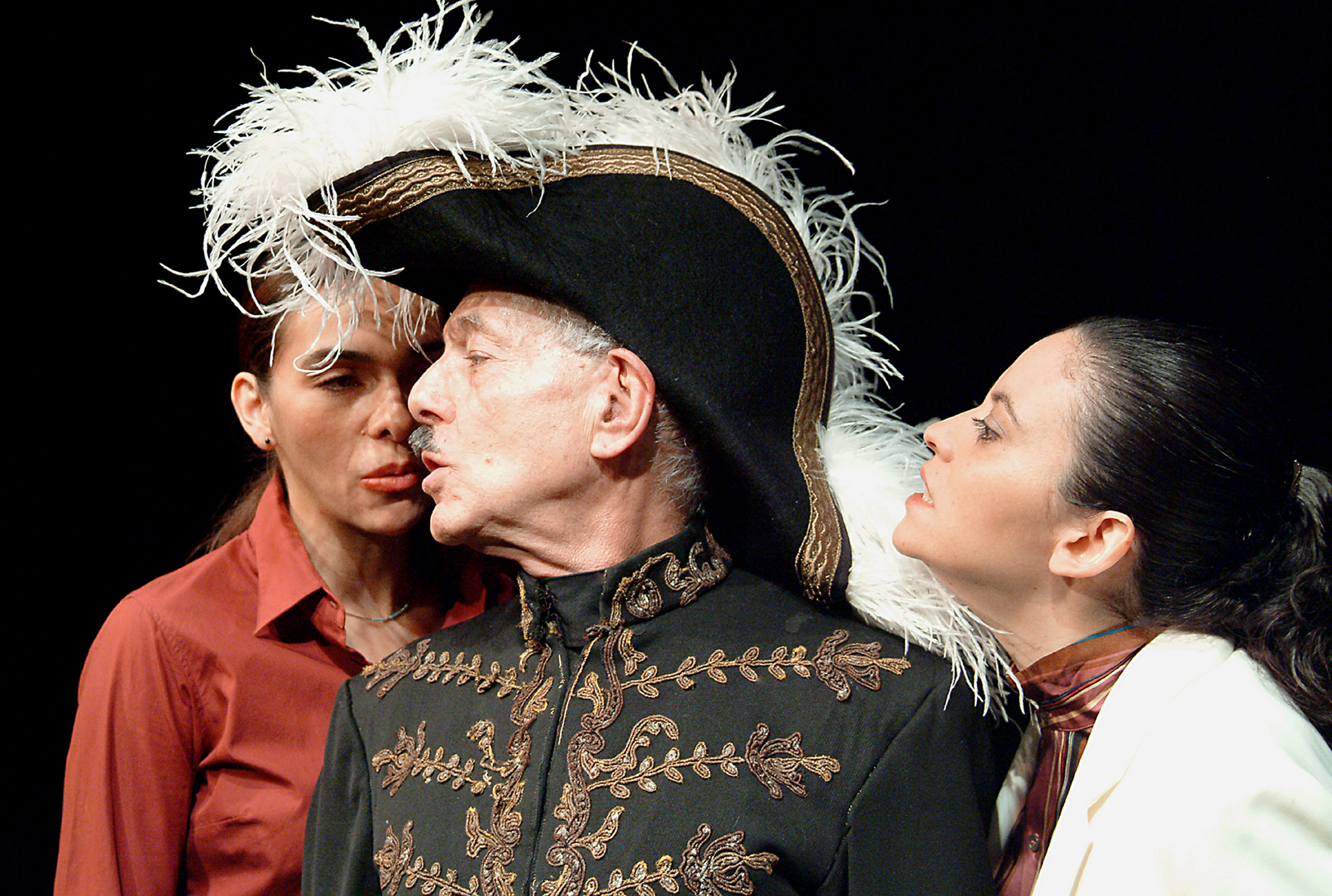 Based on the iconic novel of the same name by Mario Vargas Llosa, this powerful production was directed by the world famous Jorge Alí Triana. Following the story of General Rafael Leónidas Trujillo, dictator of the Dominican Republic from 1930-1960, the play was recognized by Vargas Llosa himself, saying “the adaptation by Triana has achieved the difficult task of being faithful to the facts and the spirit of the novel, and is at the same time very theatrical.”

“En el tiempo de las mariposas” continues to be one of Repertorio’s most popular plays, both with student groups and general audiences. Following the heroic story of the Mirabal sisters, the play is a sharp perspective not only into the history of these four heroines, but also their relationships with one another as sisters. Directed by Resident Director José Zayas, the play was written by writer Caridad Svich and based off Julia Álvarez’s novel of the same name. For tickets and reservations, click here.

“Cita a ciegas” is, literally, a jet setting play. Whether we’re talking about its home continent of South America, or places as far flung as Stockholm and Hungary, audiences of countless languages, colors and creeds have found themselves entangled and engrossed in the web that Mario Diament has spun.

Sent directly by the writer himself, these photos show the different styles, tastes and flavors that each international production has embedded into the lines. The international notoriety that this play has garnered shows that, though Argentine in setting and style, the absorbing message of “Cita a ciegas” is above all, universal.