Repertorio Español is very excited to announce a new series of FREE community performances called ¡Repertorio Contigo! Made possible by allocations of New York City Council Members as part of their Cultural Immigrant Initiative.  ¡Repertorio Contigo!  will feature play productions from its acclaimed repertoire at community venues in West Harlem, Turtle Bay and Yorkville in Manhattan, Astoria and Far Rockaway in Queens, and  Mott Haven / Port Morris/Hunts Point in the Bronx.  GRATIS!!!. No charge. Complementary.  Did we mention this is free?

To reserve your tickets give us a call at (212) 225 9999 and we’ll set your free tickets aside. Check out our website for more dates and venues in your neighborhood at www.repertorio.nyc under “Tours” and “Repertorio Contigo”. 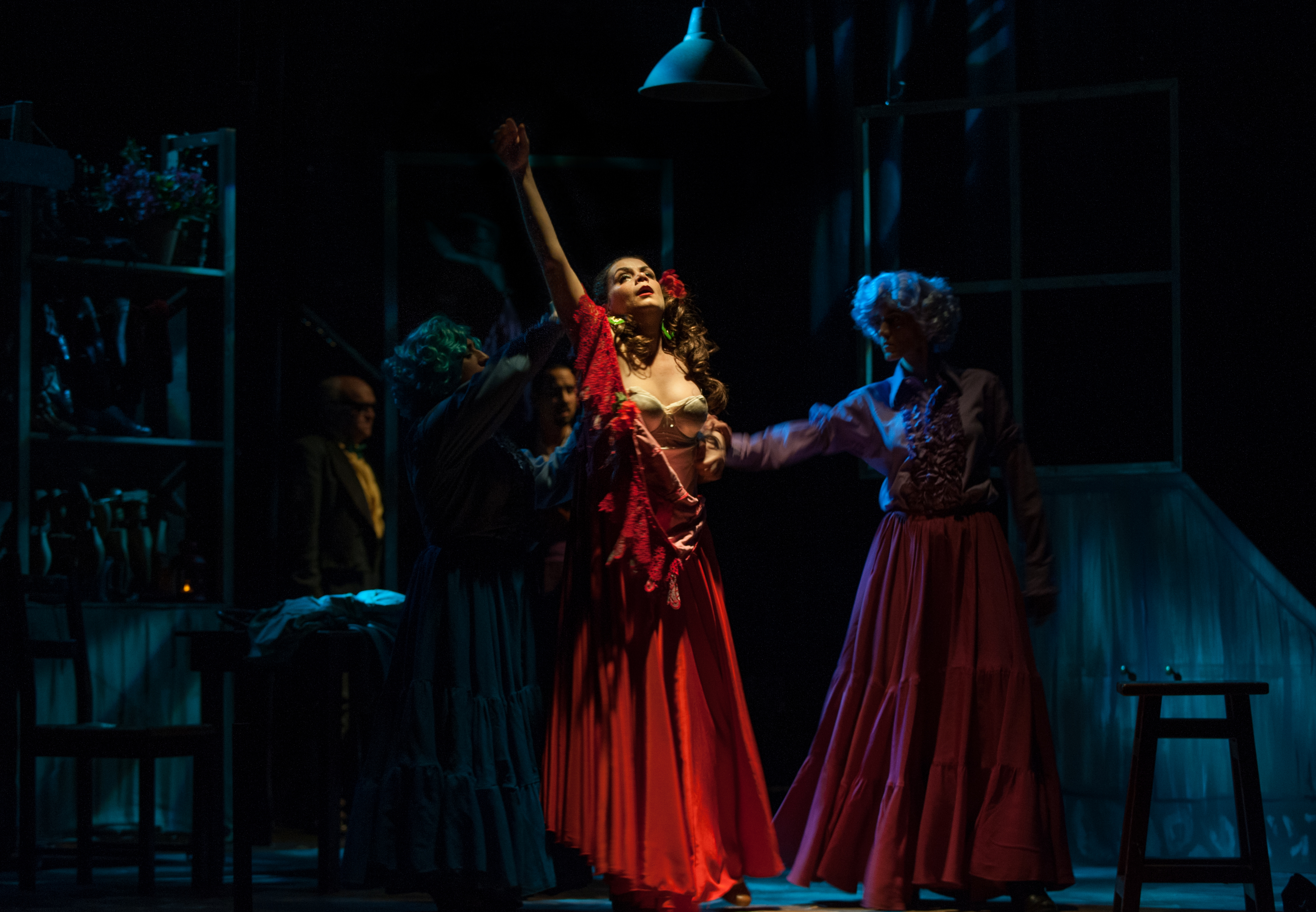 What happens when a young, flirtatious woman marries a much older, somber shoemaker? In this whimsical (and rarely produced) comedy by Federico García Lorca, hilarity ensues when this off-balanced couple is pushed off the deep end by the town gossips. Incorporating live music into a lively and colorful production, La zapatera prodigiosa is an excellent way to liven up the doldrums of January. Funded by Council Member Costa Constantinides. 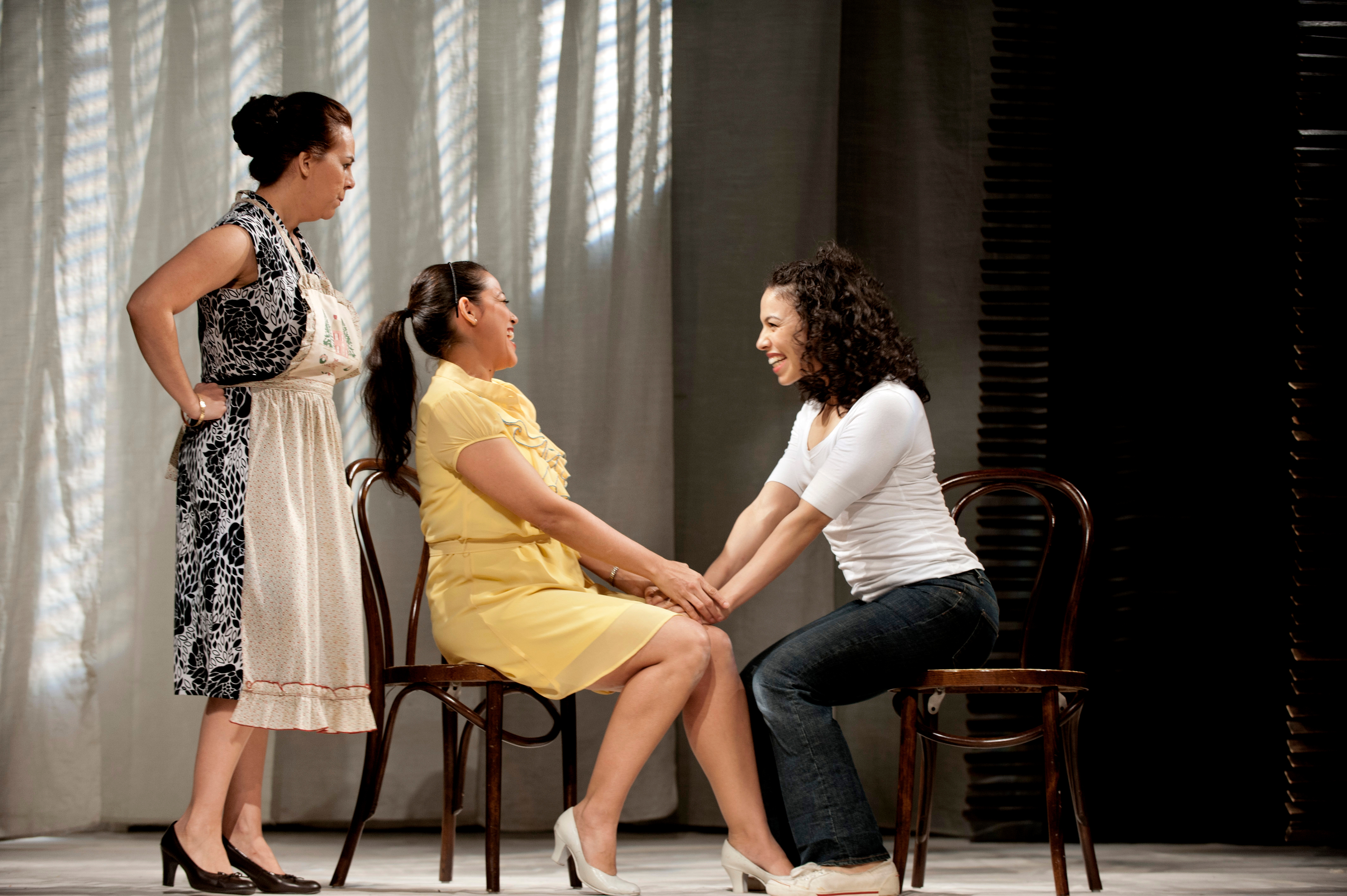 La Gringa follows the story of María – a New York born Puerto Rican who returns to the island to discover her roots and cultural heritage. Critically acclaimed by everyone from The New York Times to El Diario/La Prensa, La Gringa’s popularity is such that it will be celebrating 20 uninterrupted years on Repertorio’s stage. Funded by Council Member Donovan Richards (Far Rockaway performance) and Council Member Daniel R. Garodnick (High School of Art and Design). 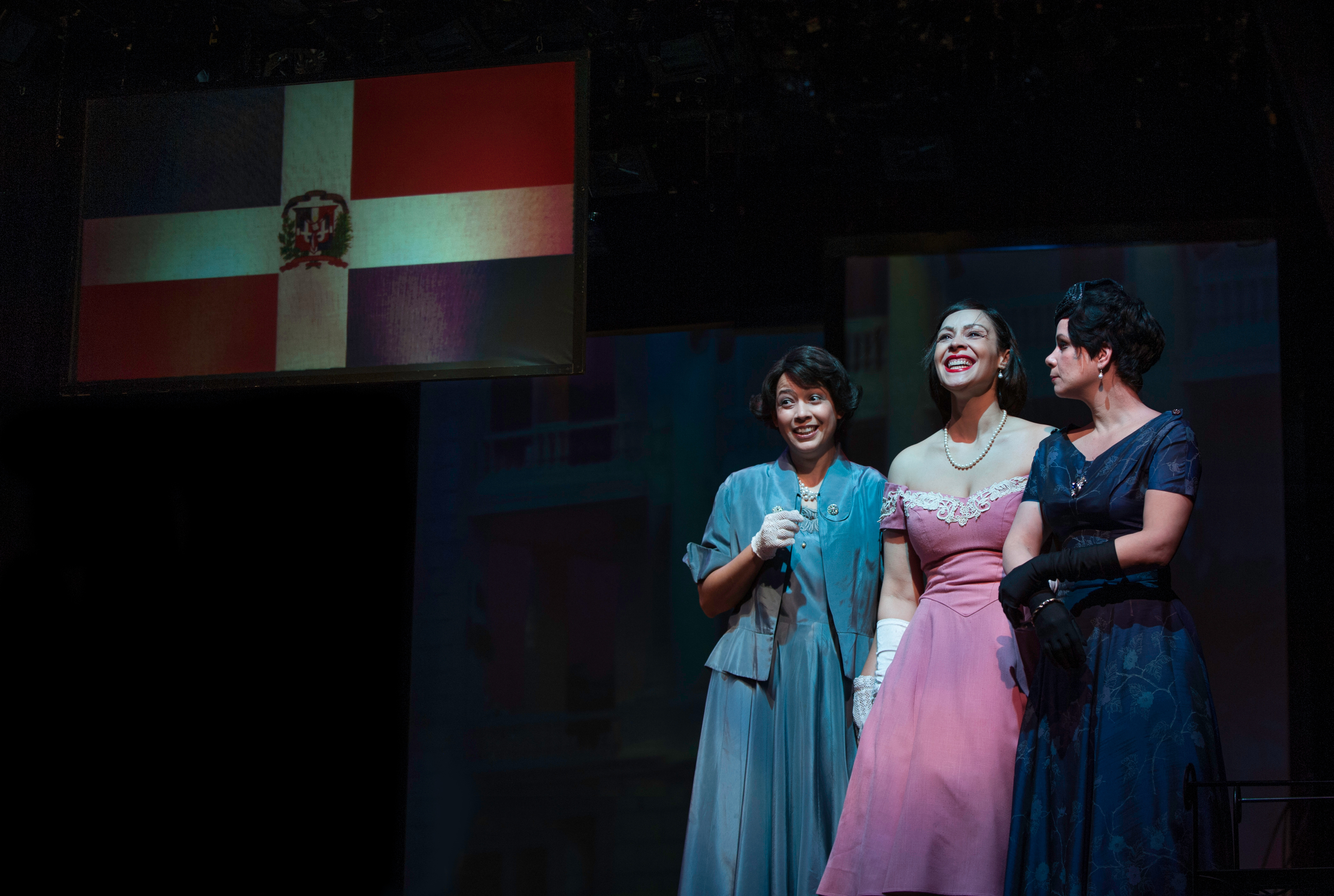