It is officially summer in the city, which means Repertorio is in the full swing of its summer session!

The theatre is offering up a specially curated summer season. Alongside the incredible plays you can find year round like En el tiempo de las mariposas and Cita a ciegas, new plays like Barceló con hielo and the Van Lier Series display the products of young, talented Latino writers, directors and actors flexing their muscle and sharpening their artistic skills on Repertorio’s Stage. Check out just some of the amazing shows that these young Latino artists have put together! 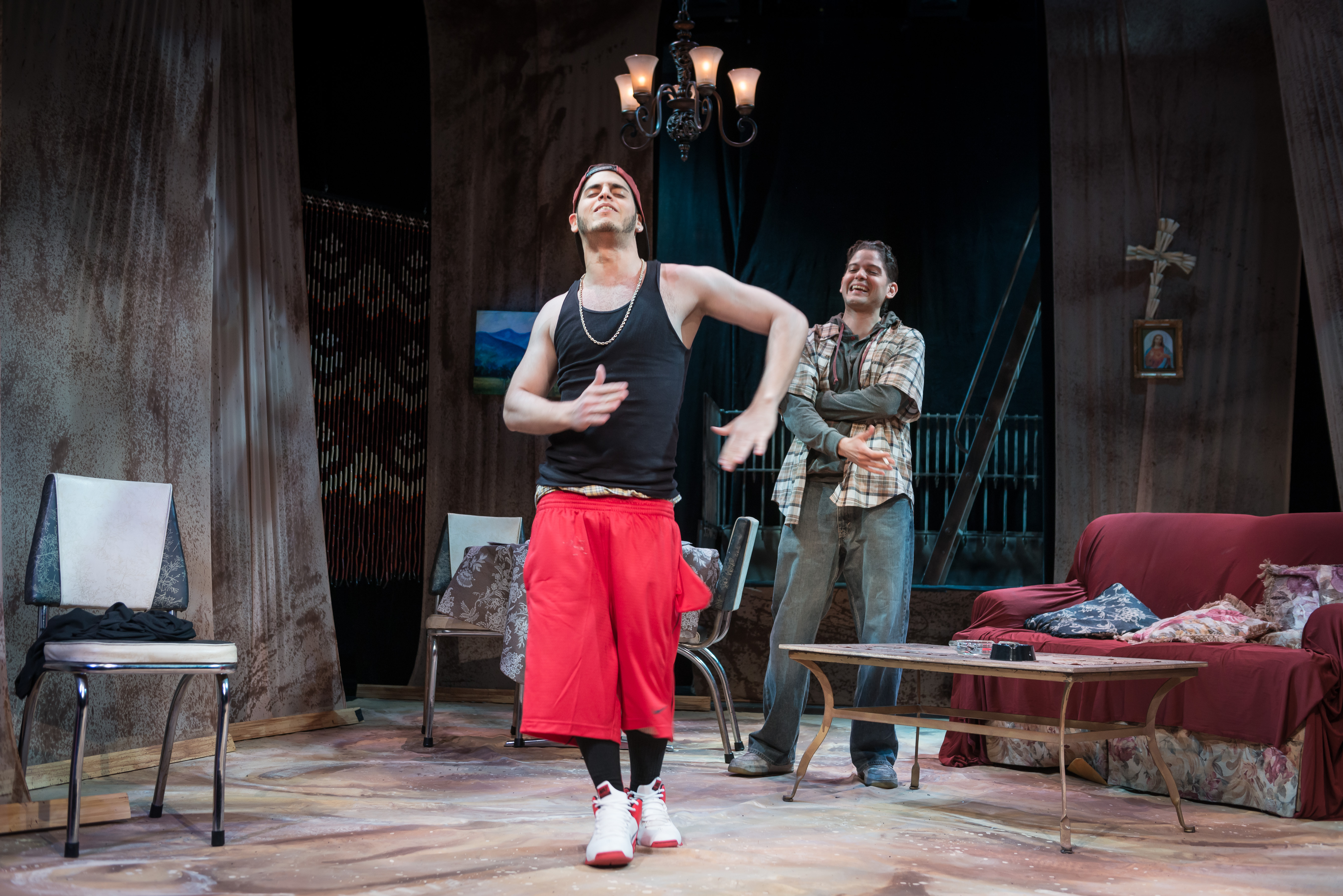 Repertorio’s summer hit has received rave reviews from many publications and networks, including TimeOut New York, The Huffington Post, Univision41 and many others.

The play follows the story of the miserly Nino Antonio Ortíz whose hallucinations of former Domincan president Joaquín Balaguer force him to confront the dark secrets of his family embedded in the Caribbean nation’s history. Simultaneously, he must confront the debilitating effects of both his illness and children as he deteriorates in his Washington Heights home.

A perfect mix of history, culture, comedy and tragedy, “Barceló con hielo” is a story with a universal message based on the psyche of not only Dominican immigrants, but anyone who has experienced to some degree the psychological and emotional effects of leaving home. 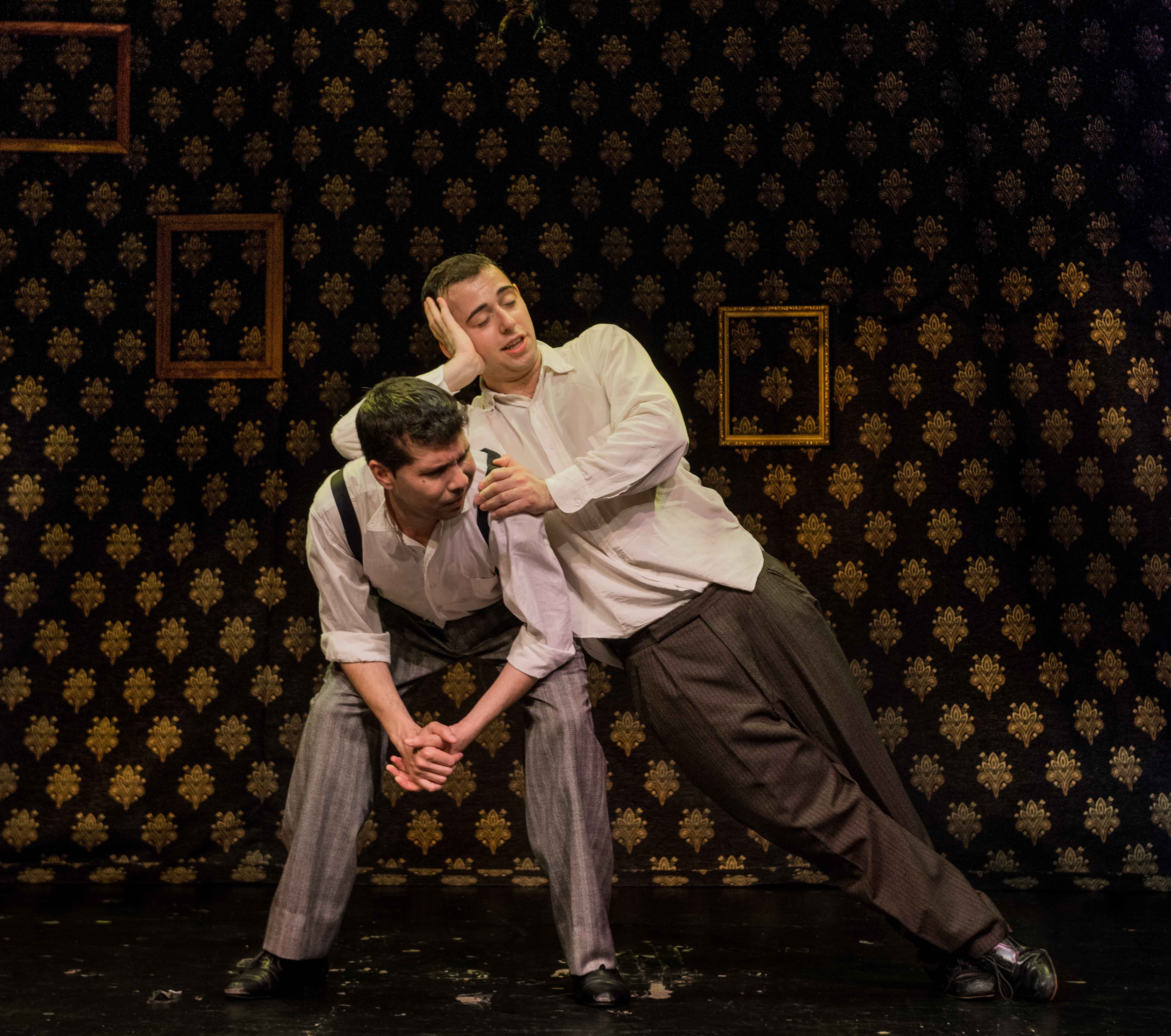 What happens when a famous tightrope walker is questioned on the genuineness of his act by a young scientist? They cross Niágara together, of course. El cruce sobre el Niágara is an excellent production by the young Victoria Collado that will make you laugh, gasp and marvel. Using Collado’s passion for incorporating dance and movement into her plays, El cruce sobre el Niágara is an exciting production that is guaranteed to leave you feeling good. 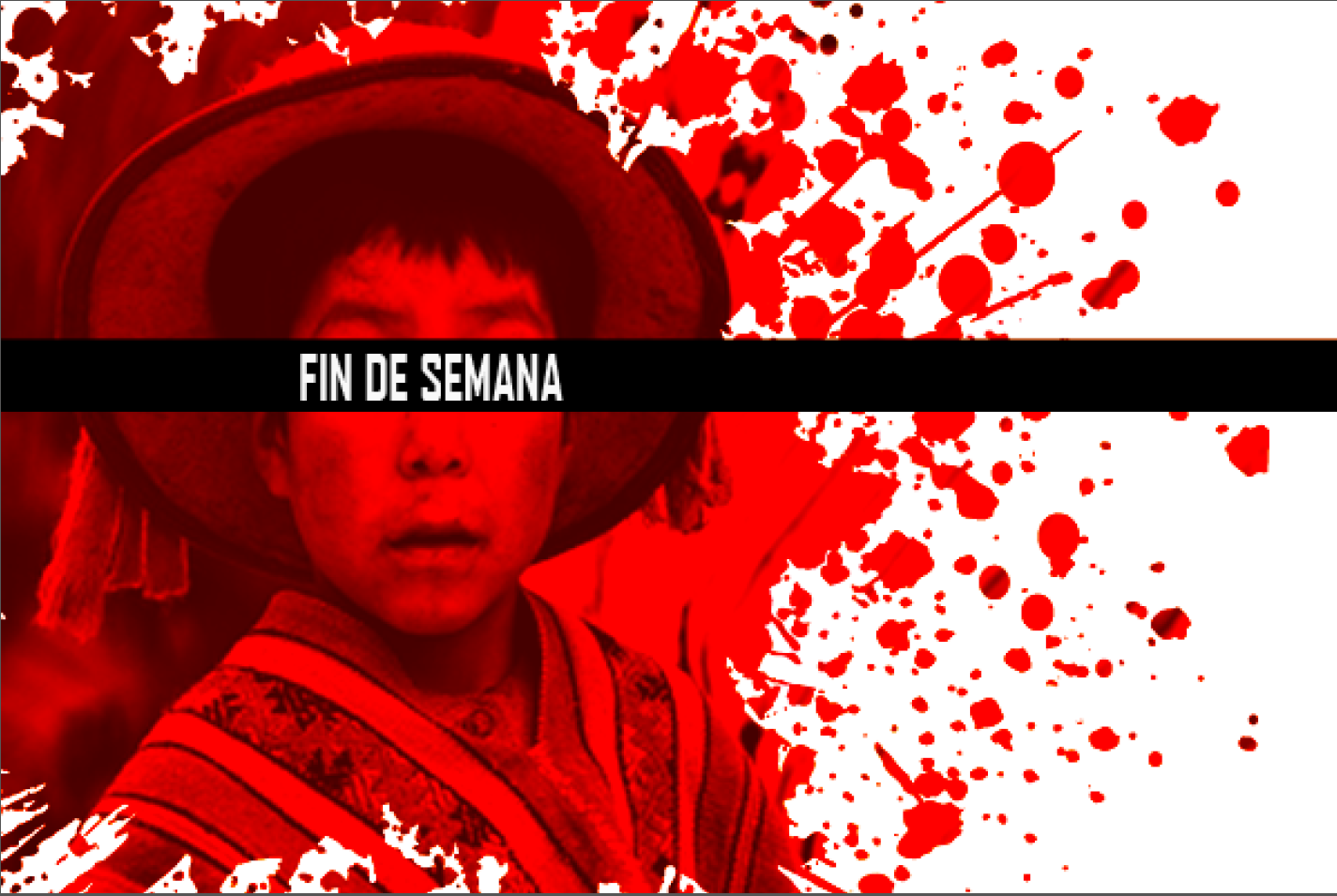 “Fin de semana” is a lost treasure by one of Peru’s most prolific writers, Julio Ramón Ribeyro. Known mostly for his short stories and essays, the writer also produced beautifully written plays of which many are rarely produced. Directed by Diego Chiri, the play follows what happens when an indigenous child dies on the property of a private club. A young architect is forced to decide between protecting those of his social class or report the negligence, provoking a look at the dark side of class and race in Peru and Latin America. 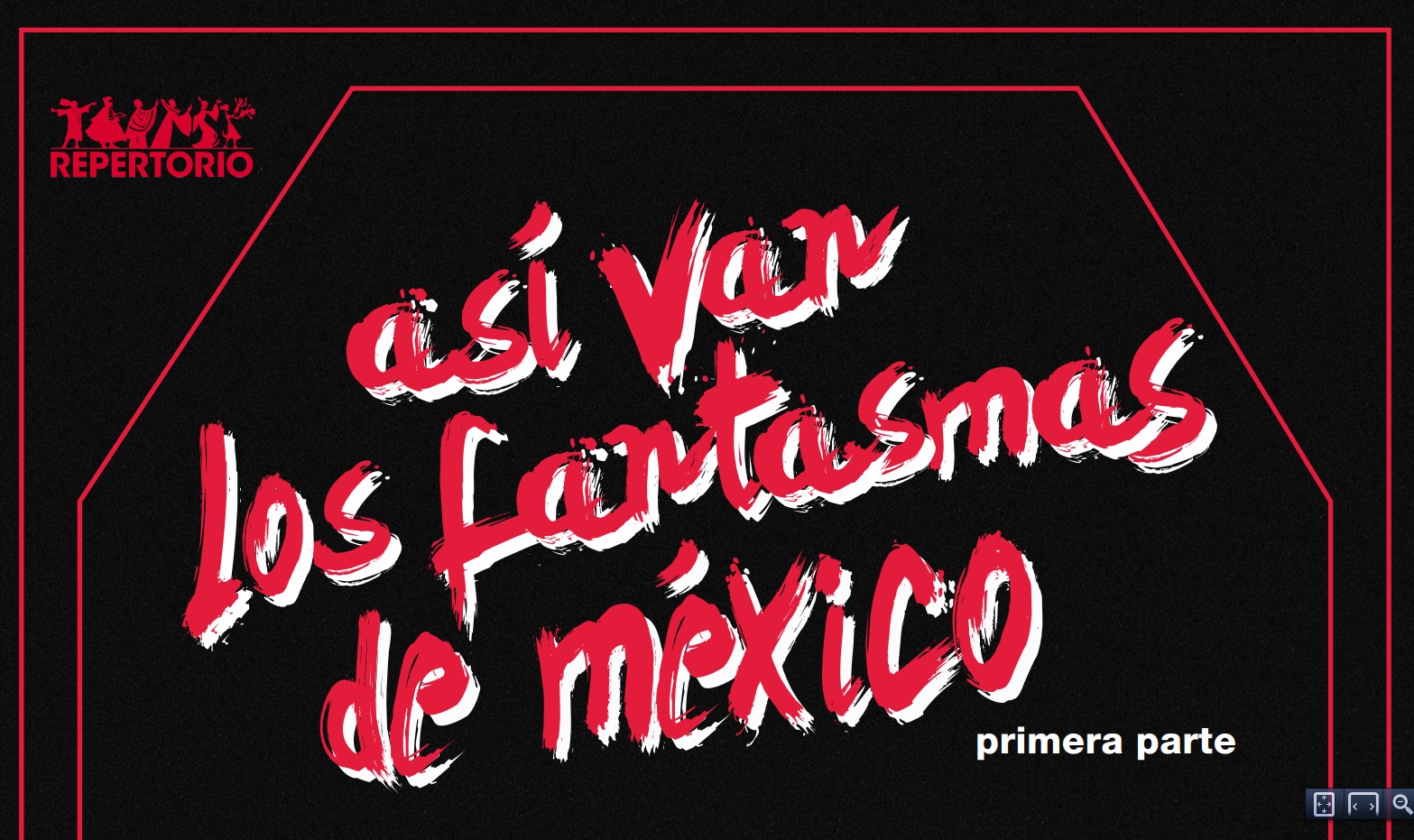 The first part of a three-play cycle by Matthew Paul Olmos, Así van los fantasmas de México (Primera Parte), directed by Estefania Fadul, is a jarring look at the U.S/Mexico drug wars. Based on true events, a young woman volunteers to become the police chief in her village rife with violence and corruption. Using her new position to inspire pacifism and non-violence, she sparks a series of events that will affect her, her family, her enemies and her society as a whole.

*This production is part of the 2014-2015 Van Lier Directing Fellowship, sponsored by The New York Community Trust. For more information visit www.repertorio.org/vanlier