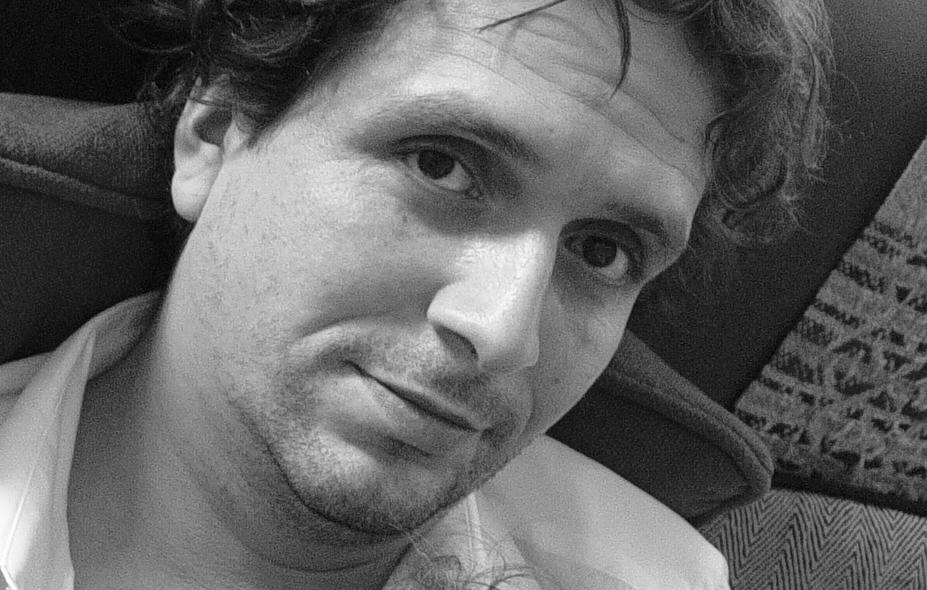 For two weeks in December 2012 I camped out at New Dramatists (where I was a resident playwright from 2007-2014) to tackle what seemed at the time an impossible task: wrestling a wild mess of half written scenes, dialogue fragments, handwritten notes scrawled on Post-Its and napkins, and a thick-as-a-bible manila folder filled with research, into a play. The subject matter was epic in scope – the real-life story behind the 1980s novel Famous All Over Town, written by a reclusive, young Chicano author named Danny Santiago. The novel, a coming of age story, depicts the life of a struggling Chicano family in East LA through the eyes of Chato de Shamrock, a troubled, but very witty teenage gangbanger. The novel was a bit of a coup – a major publishing house, Simon and Schuster, had taken a risk on a completely unknown author at a time when Chicano literature barely registered a blip in mainstream literary circles. The novel received wide critical acclaim, as well as a number of awards. In ordinary circumstances, Danny Santiago would have been poised to capitalize on the success and attain a level of literary fame elusive to most Chicano writers, but the in-demand novelist was nowhere to be found.

A firestorm hit in 1984 when the New York Review of Books revealed Santiago’s real identity: behind the mask of the young author was one Daniel Lewis James, scion of a wealthy, white Kansas City clan with close ancestral ties to Jesse James, an ex-Communist blacklisted screenwriter, and denizen of elite literary circles far removed from the mean streets of East LA. What right did this man have to write about a world and a culture so distant from his own? Must writers be confined to writing within the boundaries of their own cultural identity? What difference did it make if the novel seemed an authentic depiction of Chicano life in the barrio? Speaking of authenticity, who has the authority to make pronouncements that a work of art is authentic or not? And where do I, as a Latino playwright that grew up with one foot planted in the culture of my parents (Colombian and Puerto Rican) and another firmly planted in mainstream US culture, stand on these questions? From these very difficult questions a play emerged – Your Name Will Follow You Home.

Exactly a year later, December 2013, I was lounging in my favorite chair in the library of New Dramatists, when a message popped up in my voicemail. Robert Federico from Repertorio Espanol called with the thrilling news that Your Name Will Follow You Home had been selected as the 2013 winner of the prestigious MetLife/Nuestros Voces Award – one of the coveted prizes for Latino playwrights. I had known the play was a finalist, but looking at the formidable list of my co-finalists, I thought winning might be a long shot.  Not only did the play win the competition, I was delighted to learn from Robert that Repertorio wanted to produce the play in a Spanish language translation in the 2014-15 season, and that Jose Zayas would be directing it. Of all of my plays, “Your Name Will Follow You Home” is the one that most directly addresses the complex experience of being Latino in the US – making Repertorio an ideal match to present the play’s first Spanish language production. I believe the Repertorio audience is uniquely positioned recognize the core questions and themes that drive the play.

I live in Chicago presently, but in the 90s I was based in New York. As a theatre practitioner and avid theatregoer, I remember making the trip to East 27th Street on a number of occasions to see shows at Repertorio. I always left impressed by the quality of the work. I loved warmth of the place, and the jewel box intimacy of the theatre itself. I especially remember a gorgeous production of Lorca’s rarely produced dream of a play, El Publico – images from that production still linger in my memory all these years later. My most recent visit was earlier this year to receive the MetLife/Nuetsros Voces award and to attend the premiere of the searing Barcelo con Hielo, the play that won the previous year’s award. Brilliantly directed, intensely acted and beautifully designed, I couldn’t help but leave the theatre feeling an extra dose of excitement and anticipation for how my own play would unfold on that stage and how it would be received by Repertorio’s devoted audience.

In a few weeks, I will be heading to East 27th Street again to witness the premiere of Your Name, just shy of two years from when I first completed it, and a year from when Robert called. It’s been a great experience, and I want to express my deep gratitude for MetLife/Neustros Voces supporting works by Latino writers – the award, and Repertorio’s long standing commitment to new plays, are key to building a canon of work by Latino playwrights.