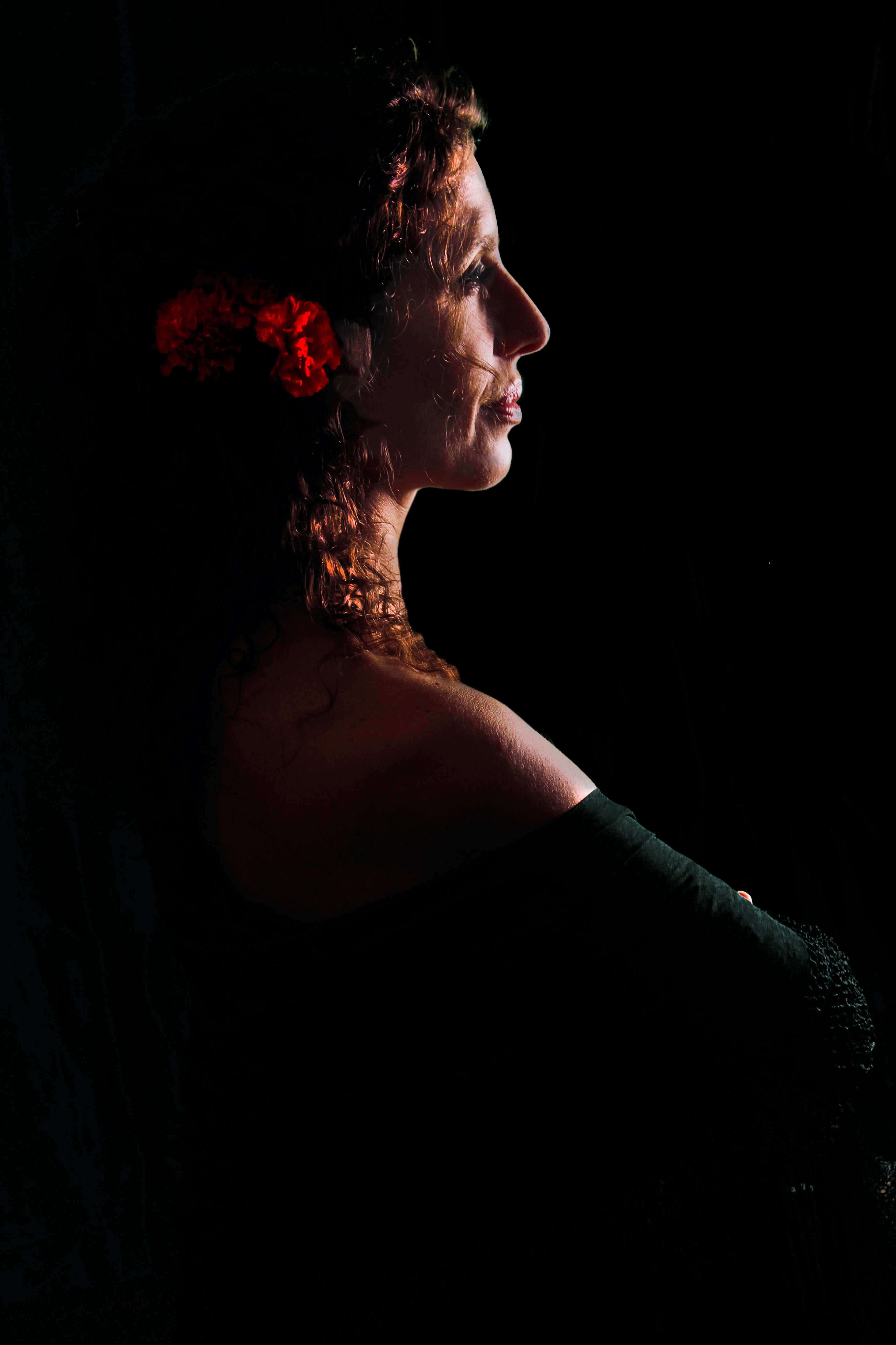 Repertorio Español is proud to announce its presentation of acclaimed playwright José Sanchis Sinisterra’s play, “¡Ay, Carmela!” An inspiring story about two travelling vaudeville performers during the closing days of the Spanish Civil War, “¡Ay, Carmela!” is an entertaining and striking look at the absurdity of life and death in wartime. Since it premiered in 1987, the play has joined the ranks of the most renowned and influential pieces of contemporary Spanish theater. The play was adapted into a feature film by Carlos Saura, starring Spanish film star Carmen Maura and sweeping the prestigious Goya awards in 1991, including Best Picture. Thereafter, it has been staged across the globe to critical acclaim, most recently in 2011 in Washington D.C’s prestigious Teatro GALA.

“¡Ay Carmela!” is funny and coquettish, capturing the spirit of life on the stage and on the move, steeped in the sultry romanticism of 1930s Spain. It is also full of symbolism, encapsulating one of modern history’s most volatile, violent and disorienting periods.

The Spanish Civil War lasted three years, from 1936 to 1939, pitching far right nationalists under Francisco Franco against a coalition of left wing and anarchist parties fighting for the conservation of the Second Spanish Republic. The armed conflict shattered Spain politically, demographically and socially, leaving deep scars that have yet to be healed. To this day, 75 years after the close of the war, it remains a profoundly traumatic – and often taboo – subject, festered by decades of forced silence by the Franco regime. The war claimed approximately 500,000 lives according to some modern estimates, displaced millions, and transformed Spain into an international battlefield involving many countries including Poland, The Soviet Union, France, Italy, and Germany. In addition to the myriad of nationalities that flocked to Spain to fight for either side – a prevalent theme in “¡Ay, Carmela!” – the war also involved parties under the flag of almost every popular ideology of the time, including fascists, liberals, communists, anarchists, and monarchists. Taking place on the eve of World War Two, the war would transform Spain into a testing ground for many European powers, their political beliefs, and their experimental weaponry – like the German Luftwaffe -, only adding to the carnage fanned by Spain’s deep cutting cultural, ethnic, linguistic and social divides.

It is in this remarkably chaotic setting that “¡Ay, Carmela!” takes place. In a war that even to this day remains little understood, the audience is presented with two humble and strikingly human figures who, just like the war itself, have fallen into a precarious situation and understand little of how or why they got there. Faced with a menacing audience of Nationalist officers and degraded Republican prisoners, they are impelled to make a decision – to die a hero or to live humiliated as a coward.

Sinisterra’s piece was first premiered in 1987, 12 years after the death of Francisco Franco and the re-establishment of constitutional rule. After nearly four decades of forced silence under the Franco regime, Sinisterra’s play relies heavily on symbolism to enlighten the audience of this atrocious period in European history. By doing so, it has formed a critical part of the artistic healing that Spain – or any country that has experienced such trauma – must undergo to fully recover. To spark a conversation about a period that scarred many is not an easy task, and “¡Ay, Carmela!” does so in a beautifully inspiring way.

“¡Ay, Carmela!” is produced by Francisco Reyes and Puy Navarro. Both Reyes and Navarro are two Spanish theater actors and producers living in New York. Since 2005 they’ve presented works by classic and contemporary playwrights from Spain such as Félix Sabroso (“Women Slightly on the Edge”), Antonio Zancada (“Carrots”, premiered at The Duke on 42nd Street Theater), Calderón de la Barca (“Life is a Dream” at United Nations and Almagro’s International Classical Theater Festival) or Juan Mayorga (“Way To Heaven [Himmelweg],” named Critic’s Pick by The New York Times). ¡Ay, Carmela! is their second collaboration with Repertorio Español as producers.

“¡Ay, Carmela!” will premiere at Repertorio Español on Wednesday, January 22nd at 7pm.
SCHEDULE, TICKETS AND INFORMATION: http://www.repertorio.org/carmela or call 1-212-225-9999