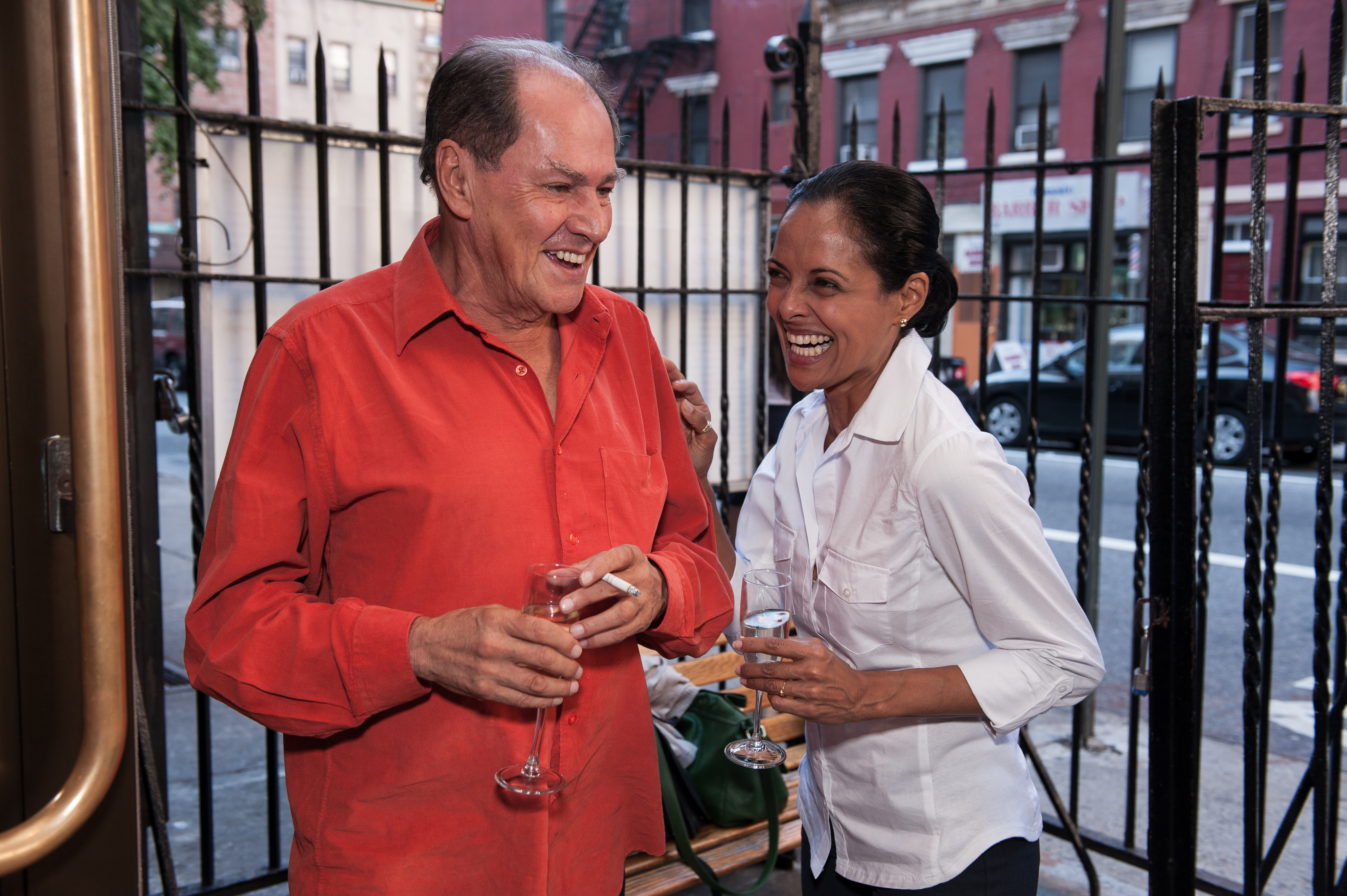 The 46th Season Launch Party is part of a new series of signature events exclusively for Repertorio Español’s donors and supporters who play a critical part in assuring Repertorio Español can continue its dedication to artistic excellence.

Our next event will be our Opening Night Brindis (Toast) for “La nena se casa,” taking place on Friday, September 20th. If you are interested in becoming part of this family of donors who share our vision and dedication to the community, CLICK HERE.