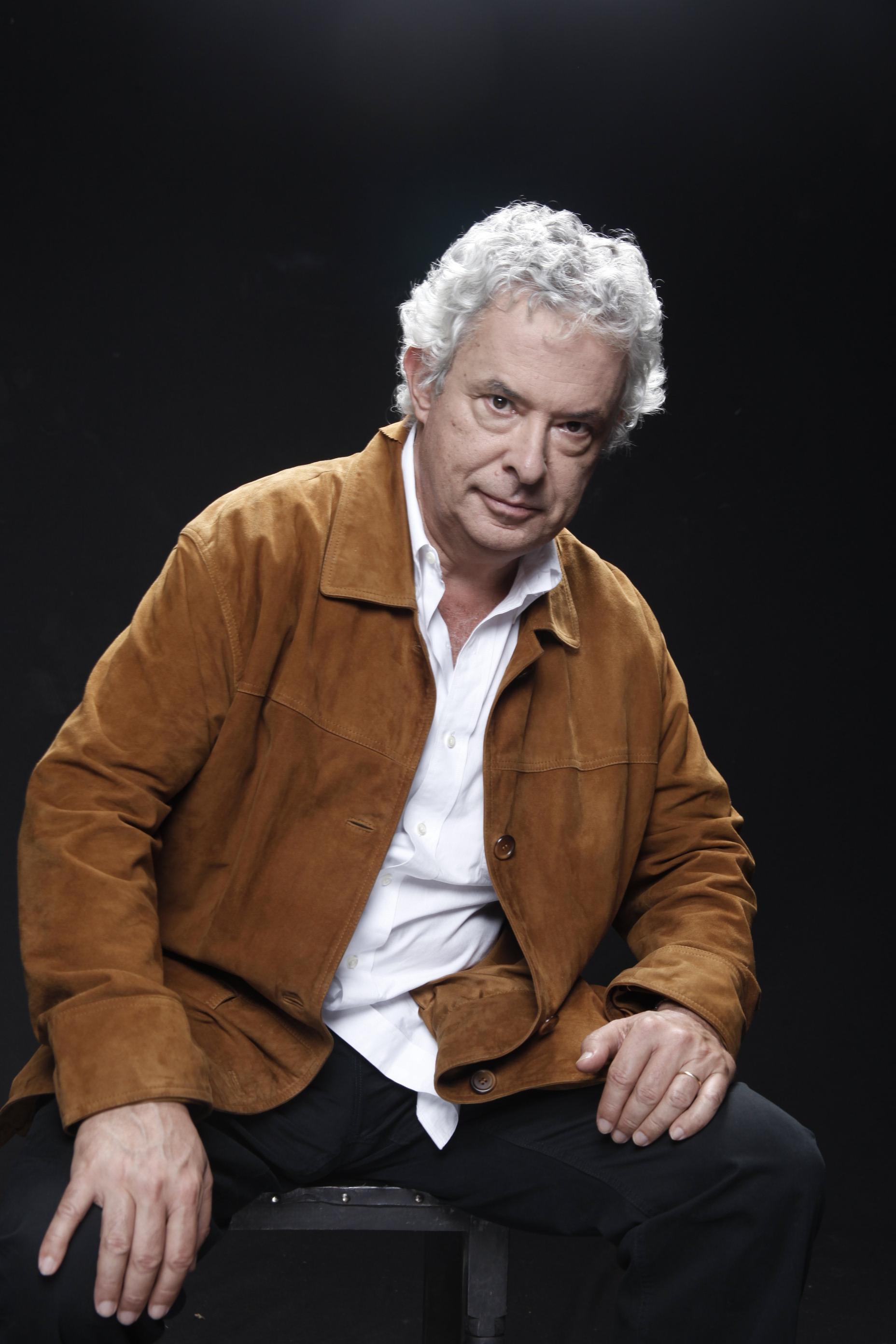 Repertorio Espanol lives close to the pulse of New York’s Latin community. In a city that breathes art and theatre through every vent, the wide spectrum of Hispanic cultures that live here converge their distinct artistic styles into a single, one-of-a-kind flavor found nowhere else. In each show, cultures are deconstructed and sewn back together, creating a patchwork of artistic styles that, otherwise, would most likely never have come together. The audience remains with the unique opportunity to recognize their own culture in works that they otherwise would never have been present.

It is in this profound and tested tradition that Repertorio Español presents Mario Diament’s “Cita a ciegas” (Blind Date). A distinctly Argentine play in the puzzling tradition of Borges, “Cita a ciegas” has travelled the world many times over to much acclaim. It is here, however, at Repertorio Español that this tribute to contemporary Buenos Aires will receive a new production in the expert hands of Jorge Alí Triana, a gifted director from another of Latin America’s greatest theater cities.

Colombian movie star Germán Jaramillo and renowned Colombian director Jorge Alí Triana have come to Repertorio Español to inject “Cita a ciegas” with a healthy dose of paisa flare. Both are giants of the Colombian stage and screen, and both are bound to leave an interesting mark in the world of Latin theatre with this provocative collaboration.

Germán Jaramillo boasts a long line of acting and directing credits in film, television and on stage. Most famously, he starred in the internationally acclaimed “La virgen de los sicarios” (“Our Lady of the Assassins”) which was awarded the Gold Medal in the 2000 Venice Film Festival and gave Jaramillo a nomination for best actor. Other films and TV productions include Caracol Television’s “La bruja” and the Mexican production, “Huérfanos.”

Aside from the screen, Jaramillo also claims an impressive career on stage, including the founding of the Teatro Libre, Colombia’s most important repertory theater, and ID Studio Theater in New York.

Jaramillo will be acting under the direction of renowned Colombian director Jorge Alí Triana, who regularly directs at Repertorio Español as well as his own production company, Dramax, where the TV series “Commando Elite” is produced for the television channel RCN.

Performed around the world to enthusiastic critical and audience acclaim, Mario Diament’s “Cita a ciegas” (Blind Date) is a compelling and riveting play about chance encounters. An intricate puzzle of passions, destinies, and coincidences seduces audiences into a world filled with unrequited love, dangerous obsessions, and the thought of what-might-have-been. In the play, the central character, a blind writer becomes unwittingly entangled in the personal lives of four people with consequences for all involved.