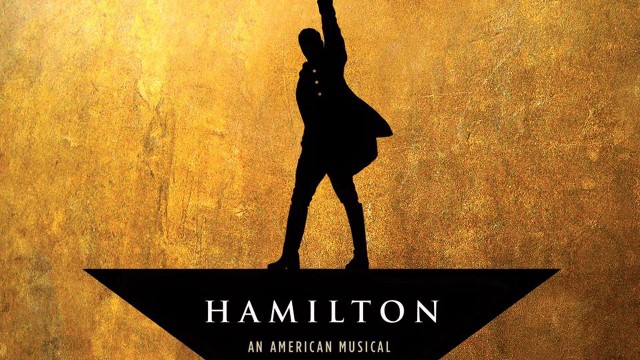 Repertorio Español held its annual gala on June 7th,2016 to raise funds for its large arts-in-education program, ¡DIGNIDAD! The evening honored Telemundo for its commitment to the Hispanic community and Board Member Horacio Herzberg for his dedication to theater and Repertorio Español. The night consisted of a performance of Repertorio’s new production Burundanga by Jordi Galcerán, followed by a dinner at the award winning restaurant I Trulli on West 27th Street. 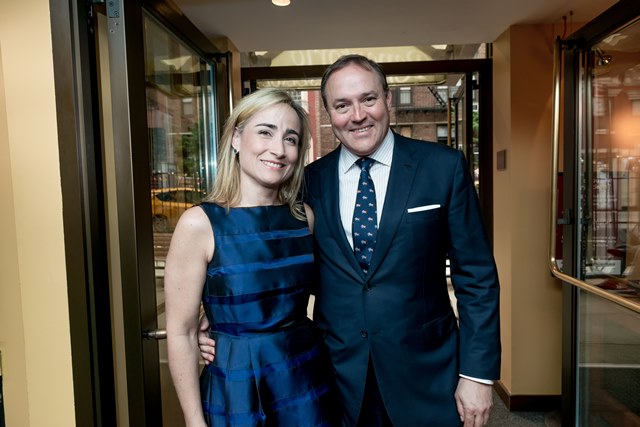 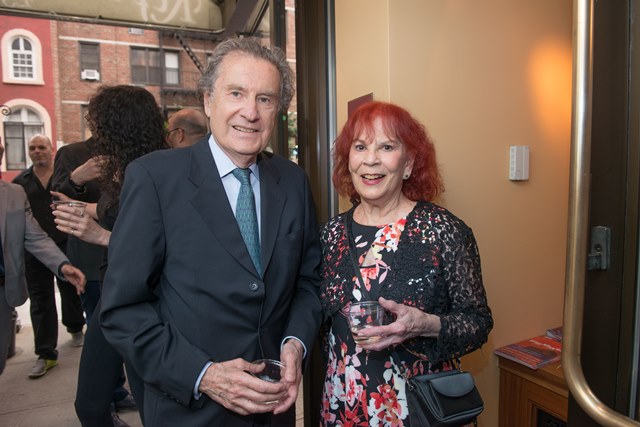 The evening raised a record-breaking $200,000 to benefit the company’s impressive arts-in-education program which reaches over 16,000 a year in the tri-state area, many of whom are from undeserved communities. 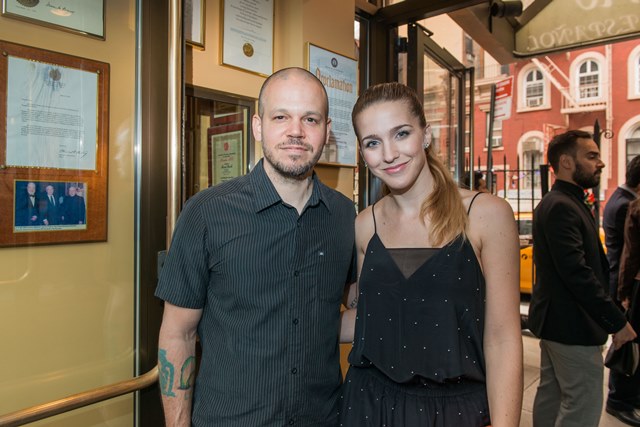 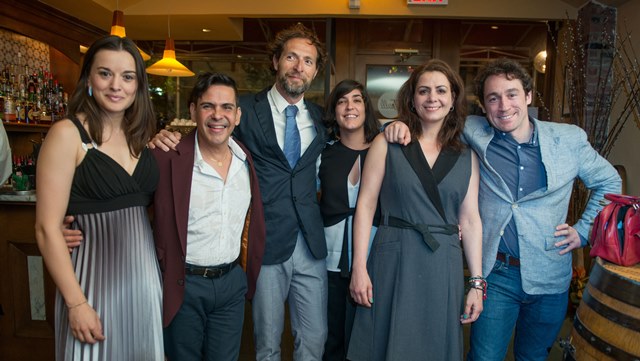 Additionally, as part of our Gala Celebration Repertorio is holding a silent auction for two premium tickets to watch the Broadway hit musical Hamilton!

The winning bid will receive, Two (2) front orchestra seats to Hamilton between September

Lin-Manuel Miranda's transformation of Ron Chernow's biography, Hamilton, into a hip-hop musical is taking the world by storm. At the center of this groundbreaking new musical is the story of founding father Alexander Hamilton, whose ambition drove him from the position of Caribbean outsider and bastard child to American war hero and George Washington's right-hand man. In the process, Alexander Hamilton powerfully shaped American as we have come to know it -- and gave us all a template for what it means to pull ourselves up by our bootstraps and realize the American Dream. This exploration of Hamilton's political mastermind is being called "the most exciting and significant musical of the decade." David Brooks of the New York Times declared seeing HAMILTON to be "one of the most exhilarating experiences I've had in the theatre." With heart, humor, and respect, Lin-Manuel Miranda's new musical breathes vibrant, colorful life into this story of America's founding fathers.

Payment must be made using the following method

All Photos by Michael Palma.