FROM THE FOUNTAIN by Joel Pérez for first place, in the second edition of the competition. The playwright will receive a cash award of $3,000.

Repertorio Español announces the winners of The 2021 Miranda Family Voces Latinx Playwriting Competition, an initiative to develop and promote Latinx plays that resonate with and accurately depict the Latinx experience. The competition is inclusive of all playwrights who are at least 18 years of age and residents of the United States or Puerto Rico.

“I am so humbled by and grateful for this incredible honor. The Voces Latinx National Playwriting Competition showcases so many thought-provoking, exciting, and vital pieces of theater that should be part of the canon of American theater. I urge theaters across the country to develop and program the plays by the artists featured in this competition and open your doors and stages to a diverse range of Latinx voices. We are here. We have been here. We are American theater.” – Joel Pérez

The 2022 Miranda Family Voces Latinx National Playwriting Competition begins now! Submissions are due by Tuesday, February 1, 2022. A readings series will be held in June of the top 5 plays. For info please visit www.repertorio.nyc/voceslatinx or email aav@repertorio.org. 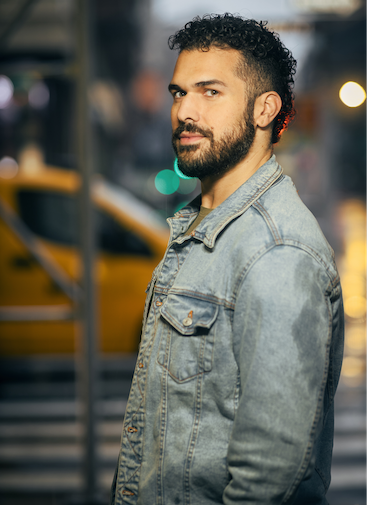 Playwright Bio: Joel Pérez is an award-winning actor and writer living in NYC. His theater work includes Fun Home (Broadway), Kiss My Aztec! (La Jolla Playhouse) and Sweet Charity (New Group; Lortel Award for Outstanding Supporting Actor in a Musical). TV work includes Jesus Christ Superstar Live! (NBC), Person of Interest (CBS) and Odd Mom Out (Bravo). He writes and performs with the musical theater sketch show SHIZ. He recently wrote and performed Black Beans Project at The Huntington Theatre and his new solo musical comedy Playing With Myself at Ars Nova. His play, The Church of the Holy Glory, premiered at Ars Nova ANTFest 2018. He is a 2021 Time Warner 150 Artist Grant recipient for his original comedy pilot You’re Tired. You’re Poor. He is a 2019 NYSCA/NYFA Artist Fellow in Playwriting from NYFA. Follow him at @misterjoelperez and visit www.joelperez.com

About FROM THE FOUNTAIN: After an extended self-imposed exile, Fernando returns to his hometown to attend the funeral of his Pentecostal pastor father, Ernesto, at the church he grew up in. Memories flood Fernando’s mind as he attempts to sort through the wreckage of his fractured family. From the Fountain is a play about faith, home, and what we are willing to sacrifice for our family. 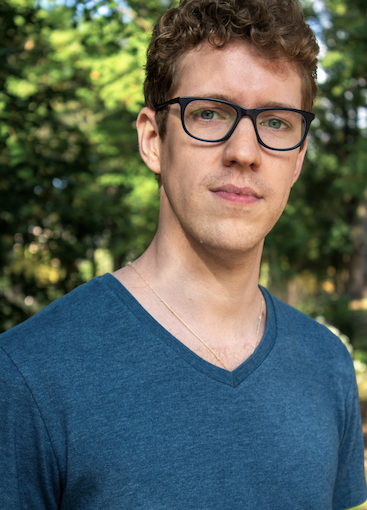 About MACHINE LEARNING: When his estranged, alcoholic father is diagnosed with liver cancer, computer scientist Jorge dreams up a nursing app to manage the disease in his stead. As the machine’s capabilities grow, however, the possibility of leaving it in charge of the treatment becomes more real, forcing Jorge to reckon with his responsibilities as a son—and as a creator. 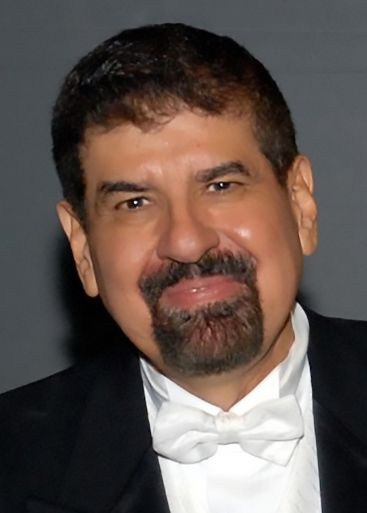 Playwright Bio: Antonio García Del Toro is a Puerto Rican playwright, theatre director, and professor of language and literature, backed by a vast trajectory in professional theatre from a young age. His works in literary criticism and creation have been published in numerous specialized magazines. For more than fifty years he has been an active participant in the world of professional Puerto Rican theatre, most recognized for his direction and dramaturgy. Dr. García del Toro, recently retired from the Inter American University of Puerto Rico where he taught courses in Puerto Rican Language and Literature, Italian, and Theatre for more than thirty years.

About AGOSTO INFINITO: Following the death of his young son, a professor and his wife flee from a country ruled by one of the most fearsome dictators of the Twentieth Century. Under a new assumed identity, the couple open and operate a bookstore in a small city and spend the following years under the fear of their past catching up to them. The arrival of a young psychologist disrupts their present forcing them to relive the past and helping them make way towards a better future. 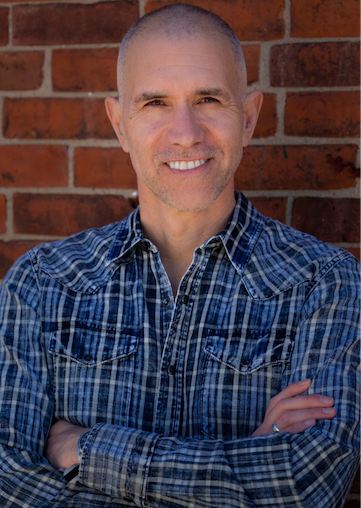 Playwright Bio: Professor and Chair of the University of Redlands Department of Theatre Arts where he teaches directing, playwriting, and diversity in the U.S. American Theater. He was born and raised in Los Angeles, began his professional career as a dancer, and has taught at the University of Texas at El Paso and The University of Vermont. MFA, Playwriting UCLA. He’s a member of the Actor’s Equity Association and The Lincoln Center Director’s lab.

About The El Paso Play: 23 Acts of Kindness: Inspired by interviews with community members in El Paso, Texas in the months after the mass shooting at Walmart in 2019 and told through 12 characters’ stories and impressions of the event, the play explores immigration, gun control, and the rise of white supremacy in America. Part docudrama, part theatrical montage, and part prayer for the future of America, a community reaches toward our shared humanity and collective healing.

PRINCESS CLARA OF LOISADA by Matt Barbot from Brooklyn, NY 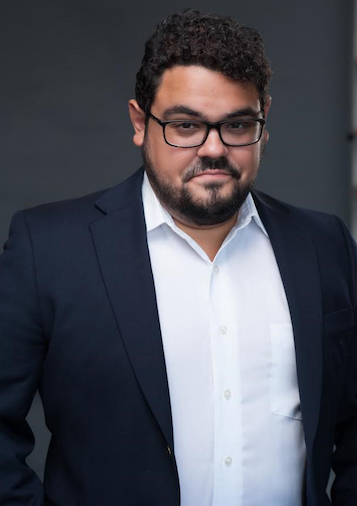 Playwright Bio: Matt Barbot is a writer from Brooklyn, NY. His play El Coquí Espectacular and The Bottle of Doom received its world premiere at Two River Theater in January of 2018. The Venetians was a winner of Roundabout Theatre Company’s 2019 Columbia@Roundabout New Play Series. Matt received his MFA from Columbia University and was recently a New York Theatre Workshop 2050 Fellow and a member of The Civilians’ R&D Group.

About PRINCESS CLARA OF LOISADA: With Mamá long gone and Papá in a trance, Lower East Side middle schooler Clara and her older brother José try to distract themselves from their bleak reality with fanciful stories. When strange events make the siblings realize these stories might be true – that, in fact, they may be making them come true – Clara is faced with a choice, and José will fight a magical battle for his sister’s destiny. 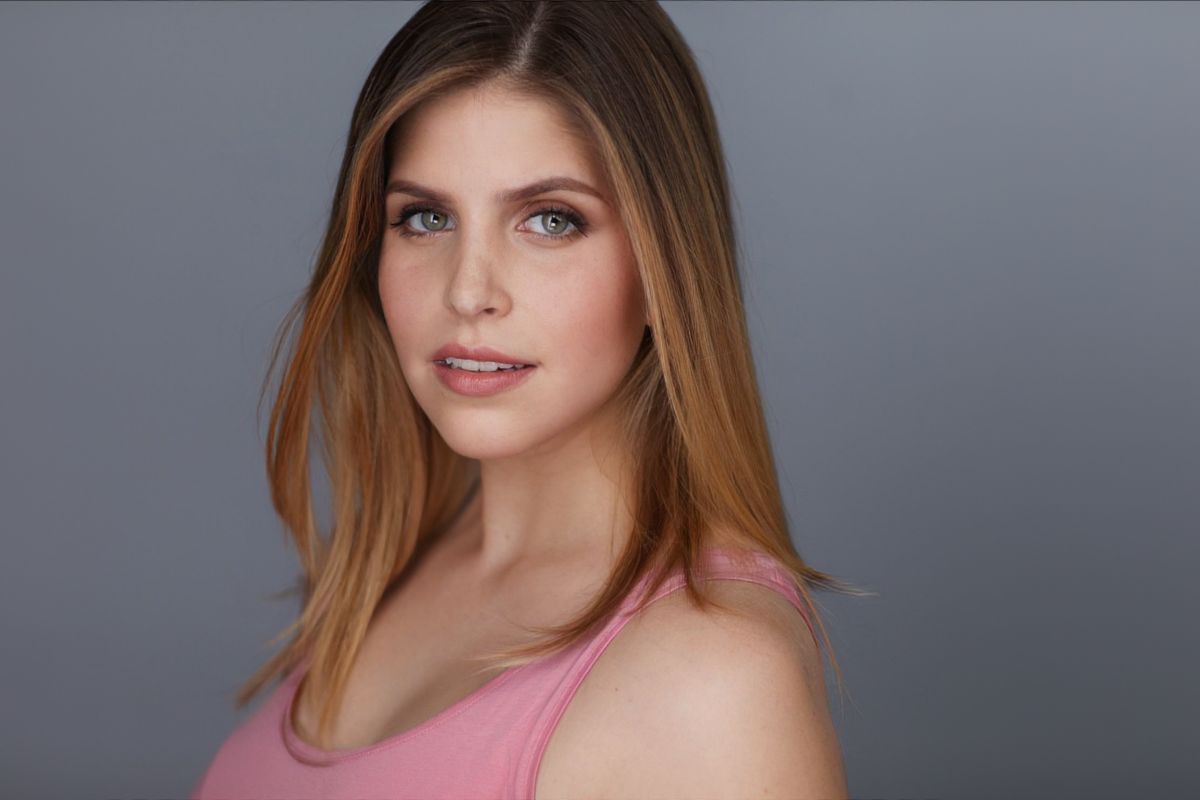 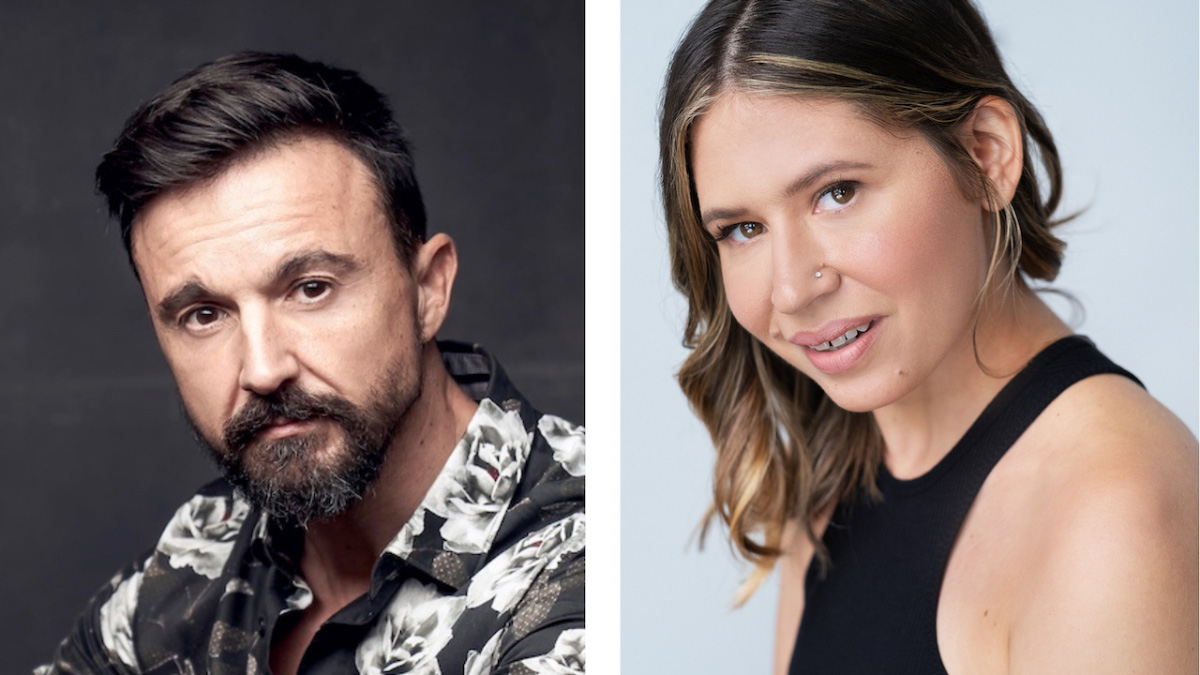 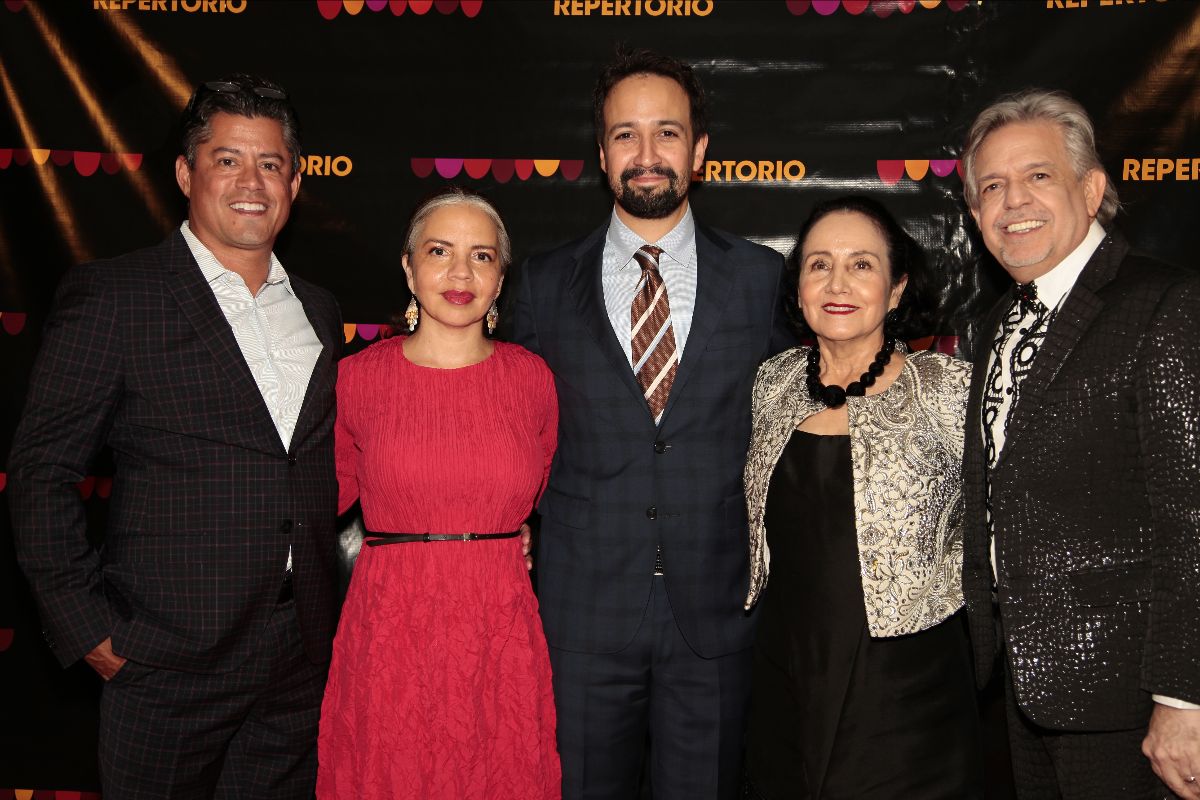