REPERTORIO ESPAÑOL ANNOUNCES A CELEBRATION OF HIS LIFE FOR ITS FOUNDING ARTISTIC DIRECTOR, RENÉ BUCH 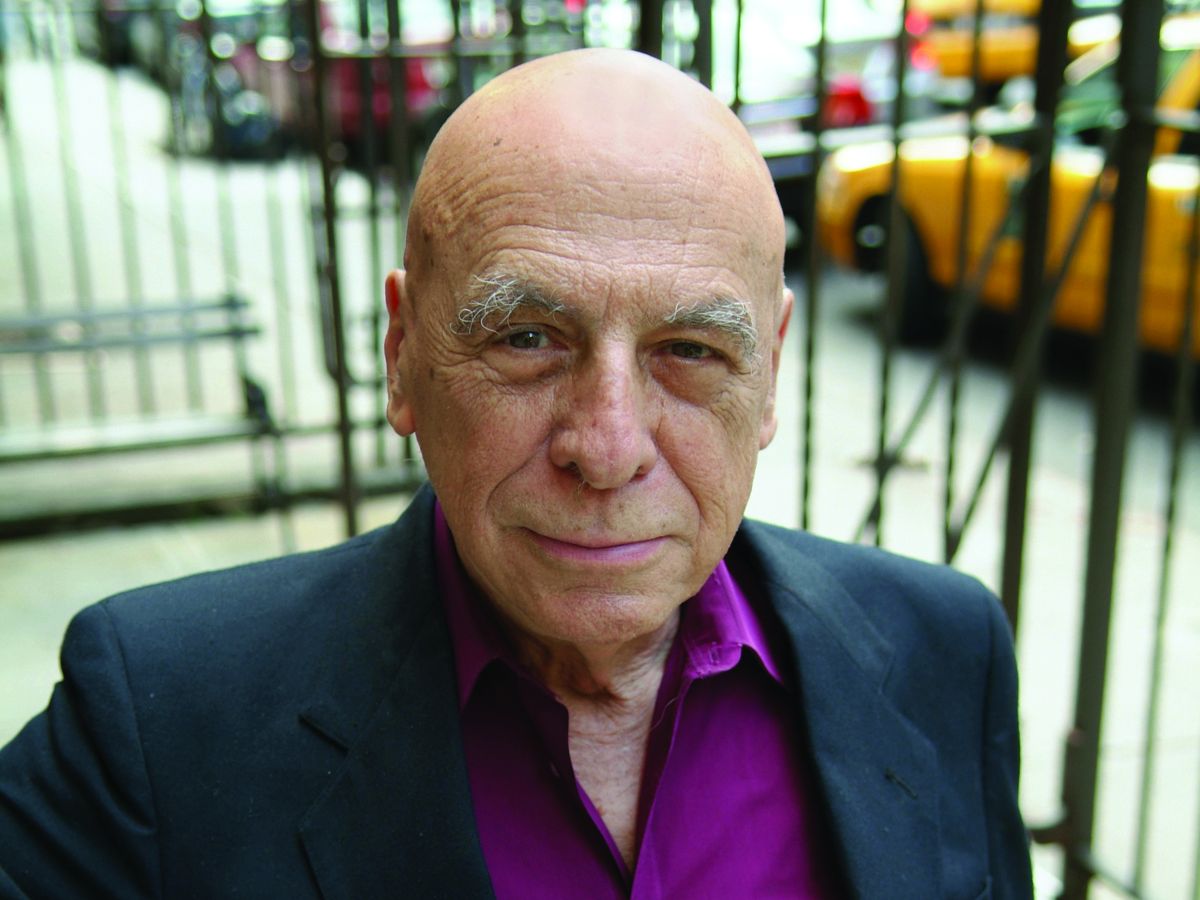 Now that it is possible, Repertorio Español is honored to host a memorial service at its resident theatre, the Gramercy Arts at 138 East 27th Street, for its Founding Artistic Director René Buch on the eve of his birthdate, December 18th, 2021. René, who passed during the beginning of the Covid crisis on April 19th, 2020, was the Artistic Director of Repertorio from its founding in 1968 until his passing. The Company thanks Isabel Segovia, Luis Carlos De La Lombana, Zulema Clares, Leyma López, Rafa Sánchez and Pablo Zinger for their participation. Repertorio welcomes all friends of René, but it will be necessary that people show their vaccination status and wear masks. Contributions can be made to Repertorio Español’s Founders’ Endowment Fund. 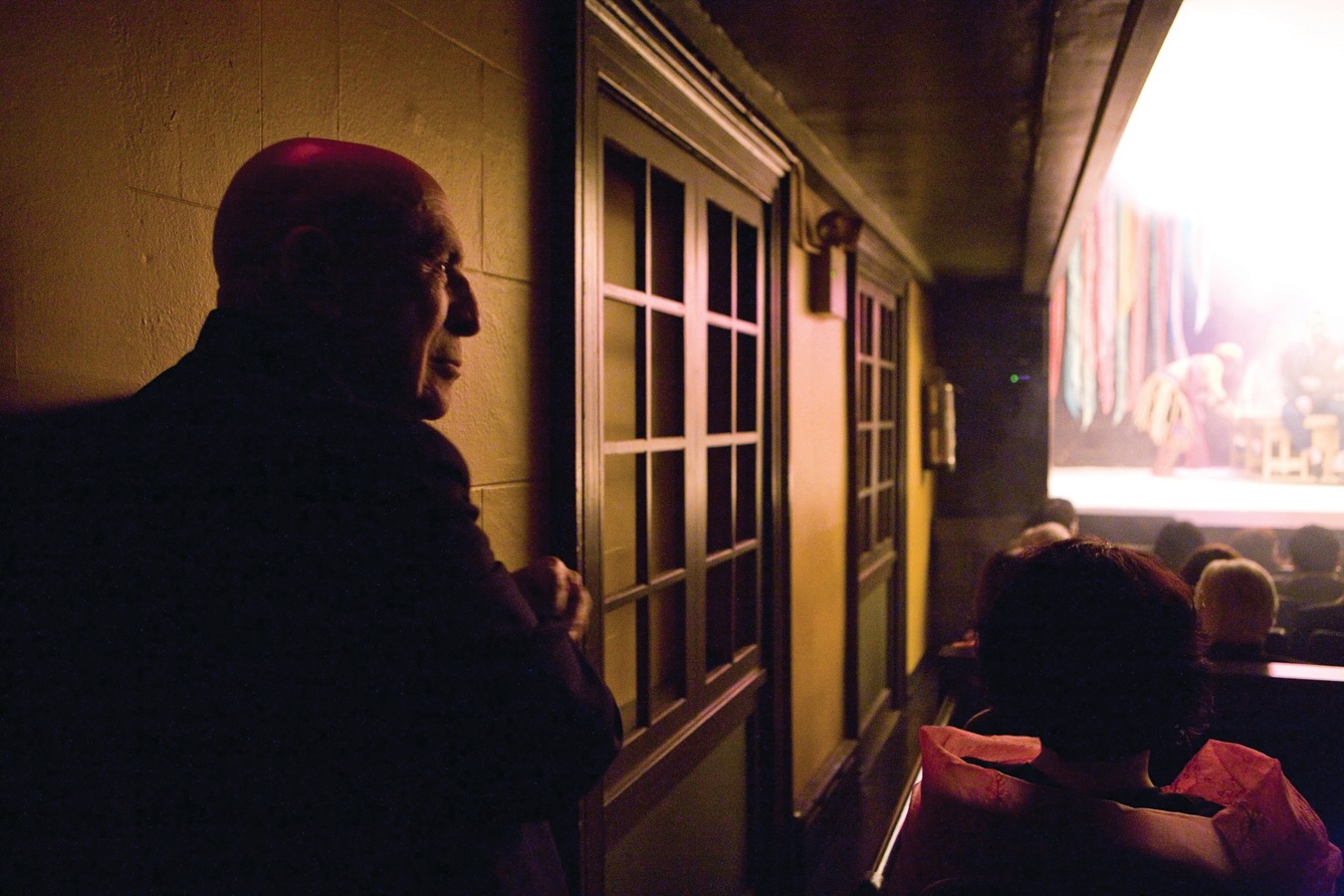 In 1949, he enrolled in the Yale Drama School and taught Spanish language and literature while pursuing his MFA. After graduating, he was Associate Editor for the Arts at Visión magazine and, simultaneously, Editor of the cultural section at El Diario La Prensa. He was then editor for the Spanish edition of the Journal of the United Nations. Buch later became head of Spanish creative copy for J. Walter Thompson as well as book editor for Reader’s Digest.

By 1968, Buch was back in the theater with La dama duende, which earned him awards for Best Director and Best Work in Spanish by the Association of Latin Entertainment Critics of New York (ACE). The company began in its mission to produce canonical theater in Spanish as well as works translated into Spanish. Under Buch’s direction, Repertorio established a collaborative acting ensemble, where actors would rotate between different plays. His vision led Repertorio to great success, including national and international tours of the company’s multiple productions.

Buch worked his way through an impressive array of theater works, ranging from 17th-century classics to new Latinx theater. Notably, Buch directed canonical works from Golden Age masters as well as the New York premieres of a remarkable display of contemporary theater in Spanish. Buch’s prolific work as a director includes productions for CSC and the Pearl Theater in Manhattan, The Milwaukee Rep, Albany’s Capital Rep, La Compañía de Albuquerque, Washington’s Folger Theatre, the Oregon’s Ashland Shakespeare Festival, and The Old Globe in San Diego. For the musical stage, he directed zarzuelas and some of Repertorio’s greatest musical anthologies, making music part of his vision for the company’s artistic legacy.

His impressive talents made him a visionary, and numerous awards serve as a tribute to his craft. These include an OBIE for Artistic Trajectory (1989), a Drama Desk Award for Artistic Achievement (1996), an ENCORE Award for forty years of Sustained Excellence in Management by the Arts & Business Council of New York (2007), and Theatre Communications Group’s Theatre Practitioner Award (2008) among others. Buch was awarded a Lifetime Achievement OBIE Award (2011) and was bestowed with The Order of Isabella the Catholic (2012) by King Juan Carlos I of Spain for his contributions to Spain-U.S. cultural relations.
Throughout his life, Buch’s creativity not only shone brightly in the world of Theatre, but also as a lawyer, journalist, editor, and painter; his recipe for Cuban black beans was featured in the New York Times (1969). René’s artistic legacy will go on, inspiring theatre-makers, -goers, and actors alike.

“René was a wonderful director to work with. He was welcoming and eager to collaborate. He was known for being demanding, and yes, he was quite demanding. But it was all to serve the art. His artistry was all about exploration and discovery – it was about the possibilities. I was so blessed beyond blessings that he directed ‘La gringa’”. – Carmen Rivera, Playwright of ‘La gringa’ with 25 years in Repertory.

“René liberated me from naturalism into the world of the theatrical imagination. I would have never been the playwright I became without Rene’s love, knowledge, talent, and mentorship”. – Eduardo Machado, Playwright.