Last week we heard from Mariana Carreño King on the writing process behind Señorita 744890. Now we’re giving you an exclusive look at the rehearsals for this new production.

Check out some of Michael Palma’s behind the scenes pictures as the actors and crew prepare for the premiere of Señorita 744890 this Friday, February 5th at 8:00 pm. 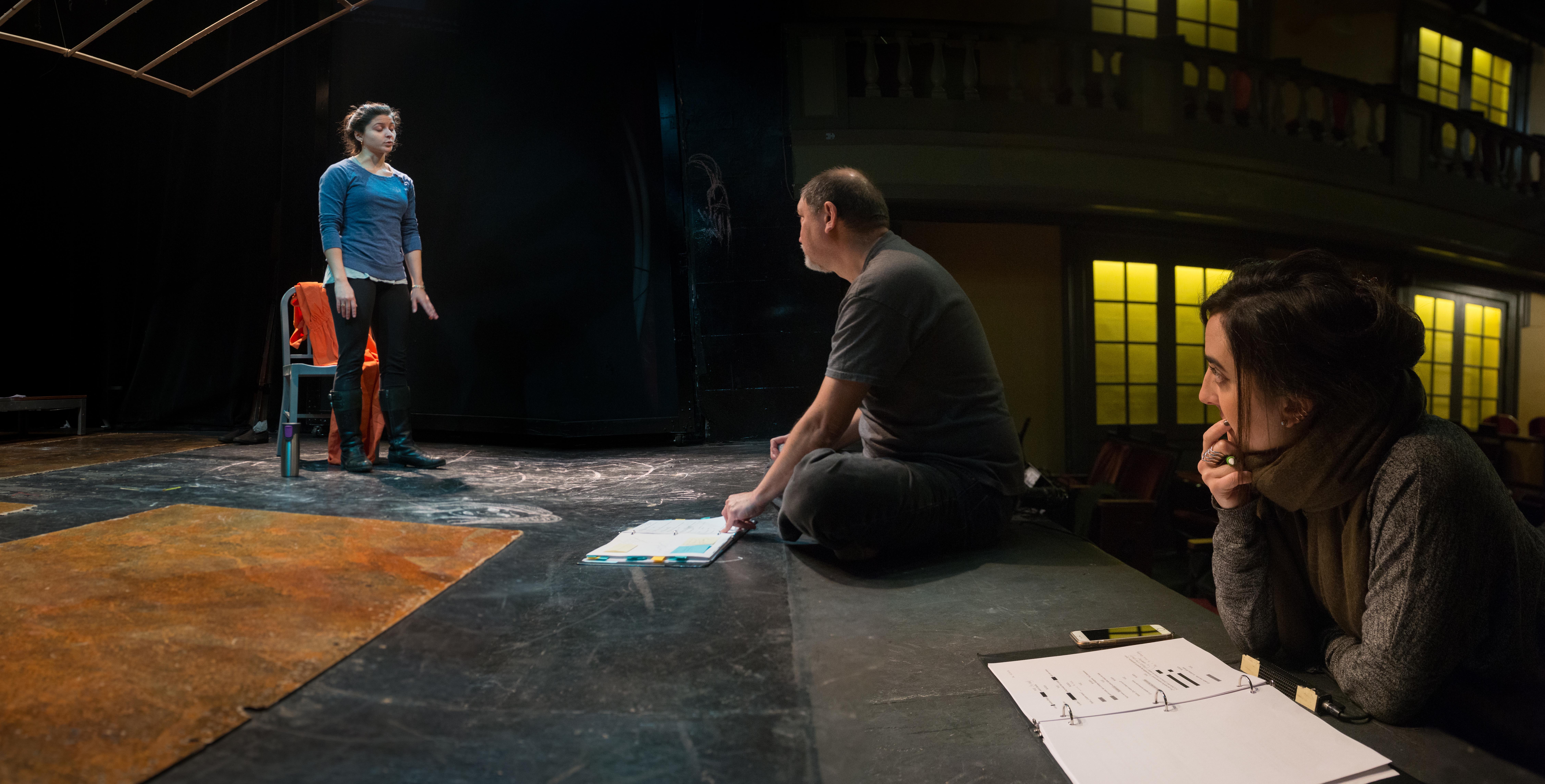 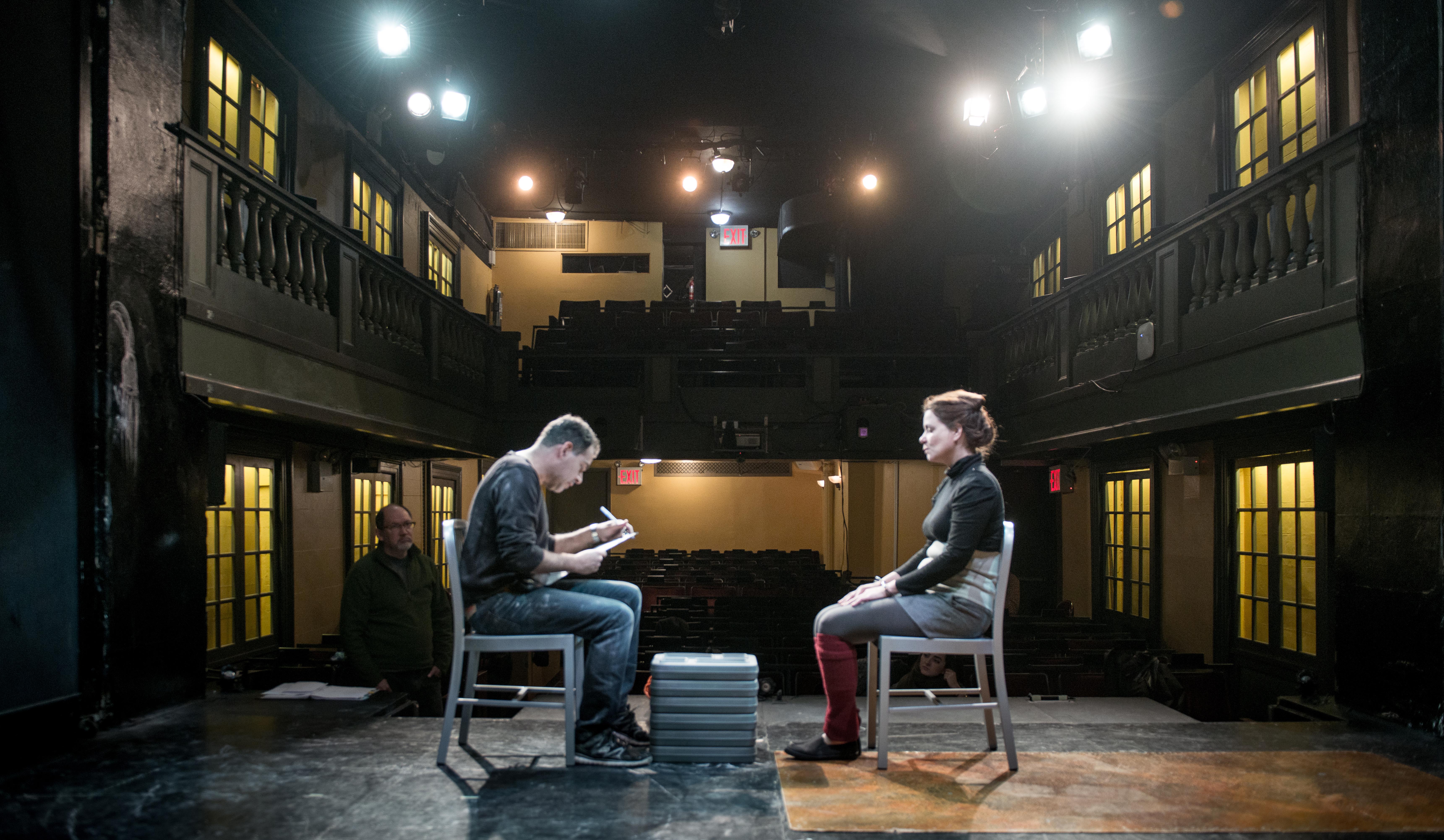 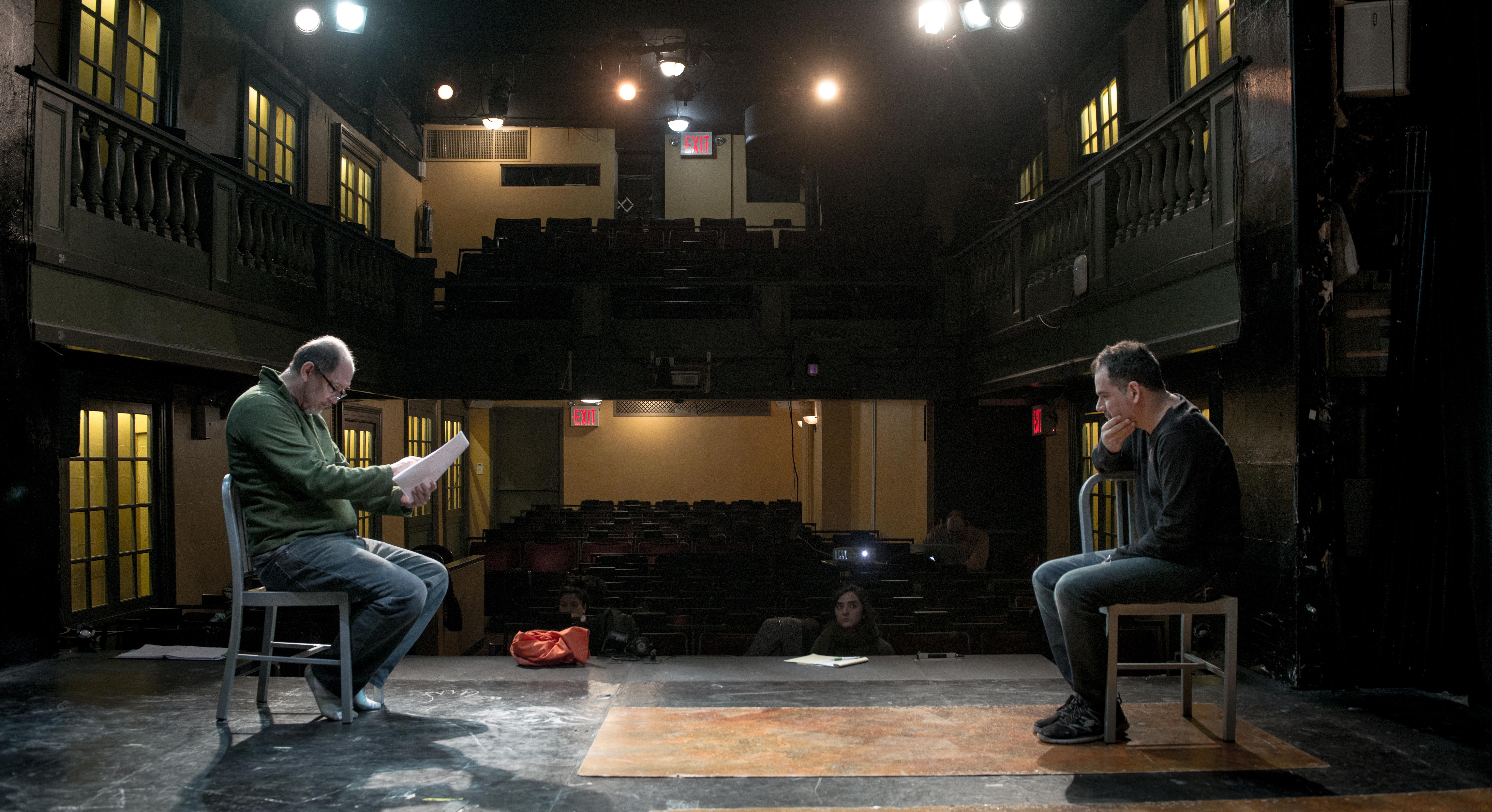 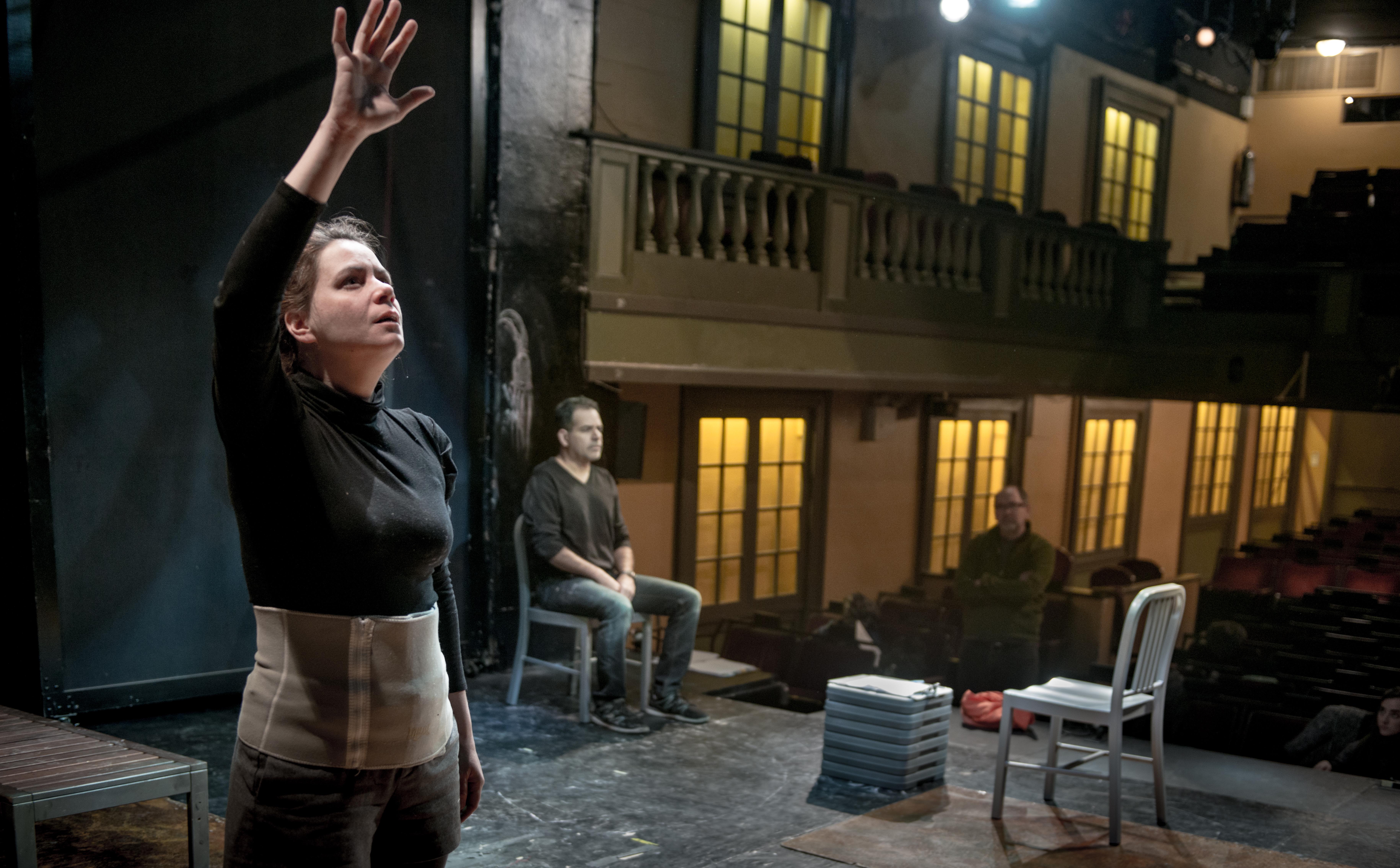