Señorita 744890 is coming soon to Repertorio! Meet the people behind the production of the 2014 winning play of Metlife Nuestras Voces Playwright Competition.

Mariana Carreño King’s Señorita 744890, follows the story of Maria, who finds herself in prison and held in solitary confinement. To accompany her, Maria only has a piece of chalk, sporadic visits from Howard, and a voice. Directed by Daniel Jáquez, Señorita 744890 will take us on a search for inner peace in the midst of the circumstances.

This new drama will premiere on Repertorio’s stage on Tuesday, February 5th at 8pm.

For tickets and additional performance dates, visit www.repertorio.nyc or call 212-225-9999. 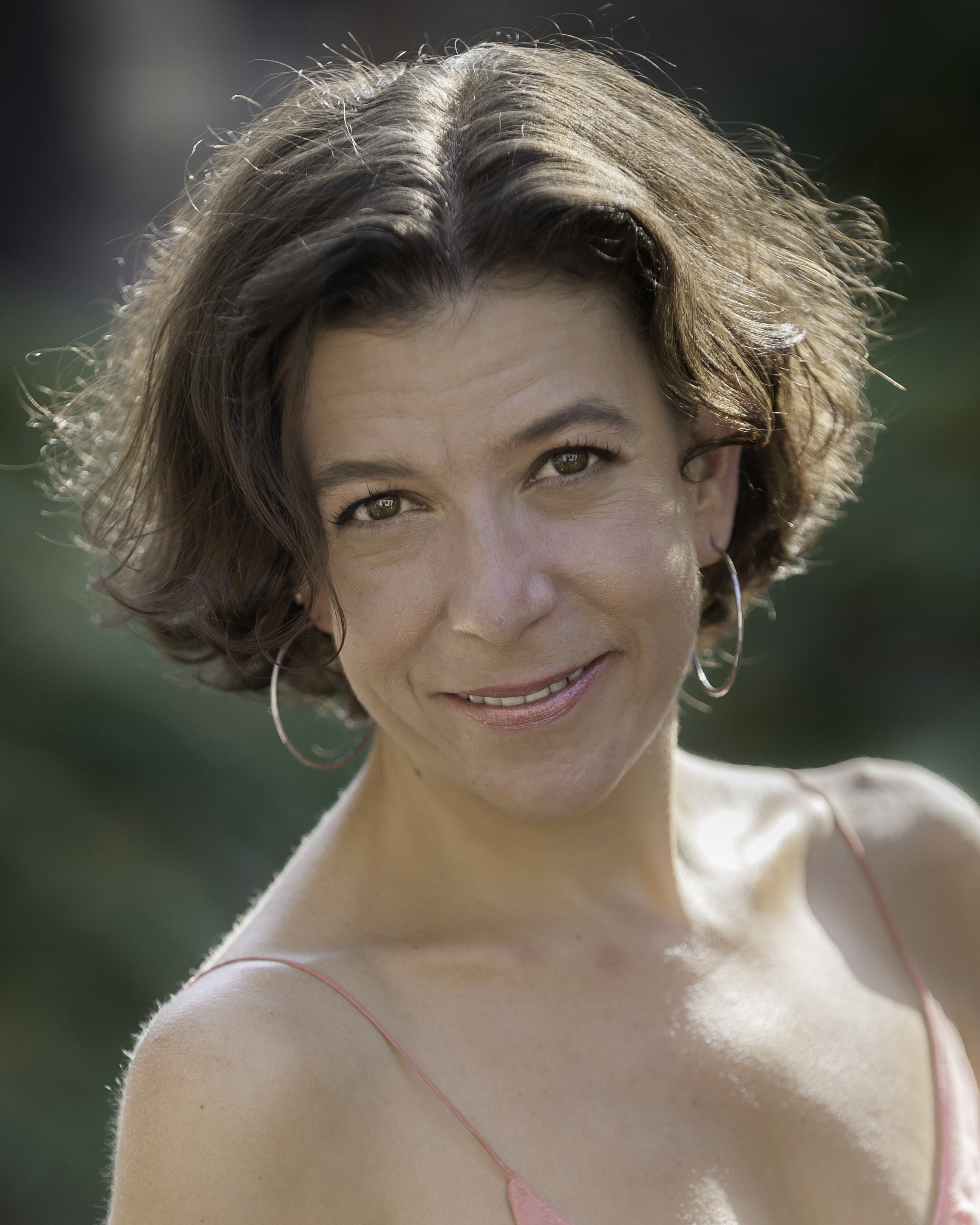 Mariana plays include The Prisoner (developed with The Lark and Rising Circle Collective) Patience, Fortitude and Other Antidepressants, (an urban riff on Federico García Lorca’s Yerma, commissioned by Intar Theatre for Unit52,  presented at LATC as part of Encuentro 2014), Dance for a Dollar (a dance-theatre collaboration with Daniel Jáquez, Miracle Theatre, Portland, OR) Ofelia’s Lovers (Mabou Mines Residencies, 2007-2009), Rare Encounters (Intar’s Hispanic Playwrights in Residency Lab, 2008), Darkroom, and The Wake (NewWorksLab, 1996 and 2007), Fool’s Journey (finalist, 2001 O’Neill Playwrights Conference) and La Mujer del tiempo (Autonomous University of Queretaro, Mexico). Her short plays, Pitahayas (finalist, 2003 Actors Theatre of Louisville’s Heideman Award), Mexico ’68, Riding Hope, Night of the Cat-Sitter, Pretty Little Imp, Clowns, and Static have been presented at The Public, Milagro Theatre, Intar and with LAByrinth Theatre Company.  As a director she has worked with Rising Circle, IATI Theatre, Intar, Cherry Pitt, Rising Circle and The Lark in NYC, and Stages Repertory in Houston, TX, among others. Mariana is in the Advisory Committee for The Lark Play Development Center US/Mexico Playwright Exchange, member of LAByrinth Theatre Company, and Alumna, Hispanic Playwrights in Residency Lab (HPRL) at INTAR. 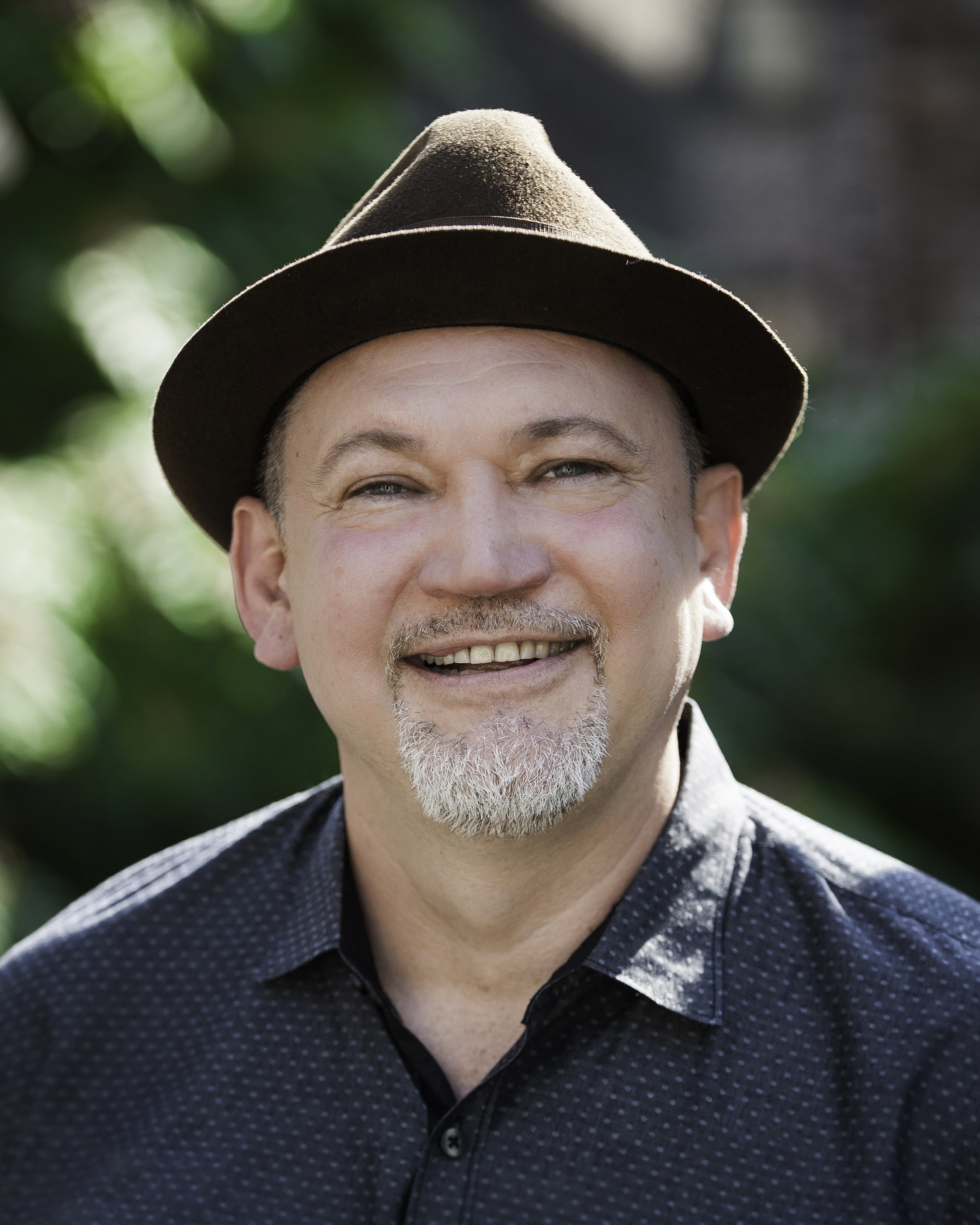 Daniel is a stage director, theater creator and translator. Daniel grew up in Ciudad Juárez, Chihuahua and studied Actuarial Science at the Universidad Nacional Autónoma de México, earned a Bachelor of Science in Mathematics from the University of Texas and a Master of Fine Arts in Directing from the American Repertory Theater/Moscow Art Theater Institute at Harvard University.

Jáquez is the Interim Artistic Director of Milagro Theater in Portland, Oregon. In New York, Jáquez is the Director of the young company Unit52 from Intar Theater and was the producer and director of his NewWorks Lab Festival. Jáquez is an associated artist of V!da Theater in Springfield, Massachusetts and a member of the US/Mexico Playwright Exchange from Lark Play Development Center committee, where he participates as a director and translator. 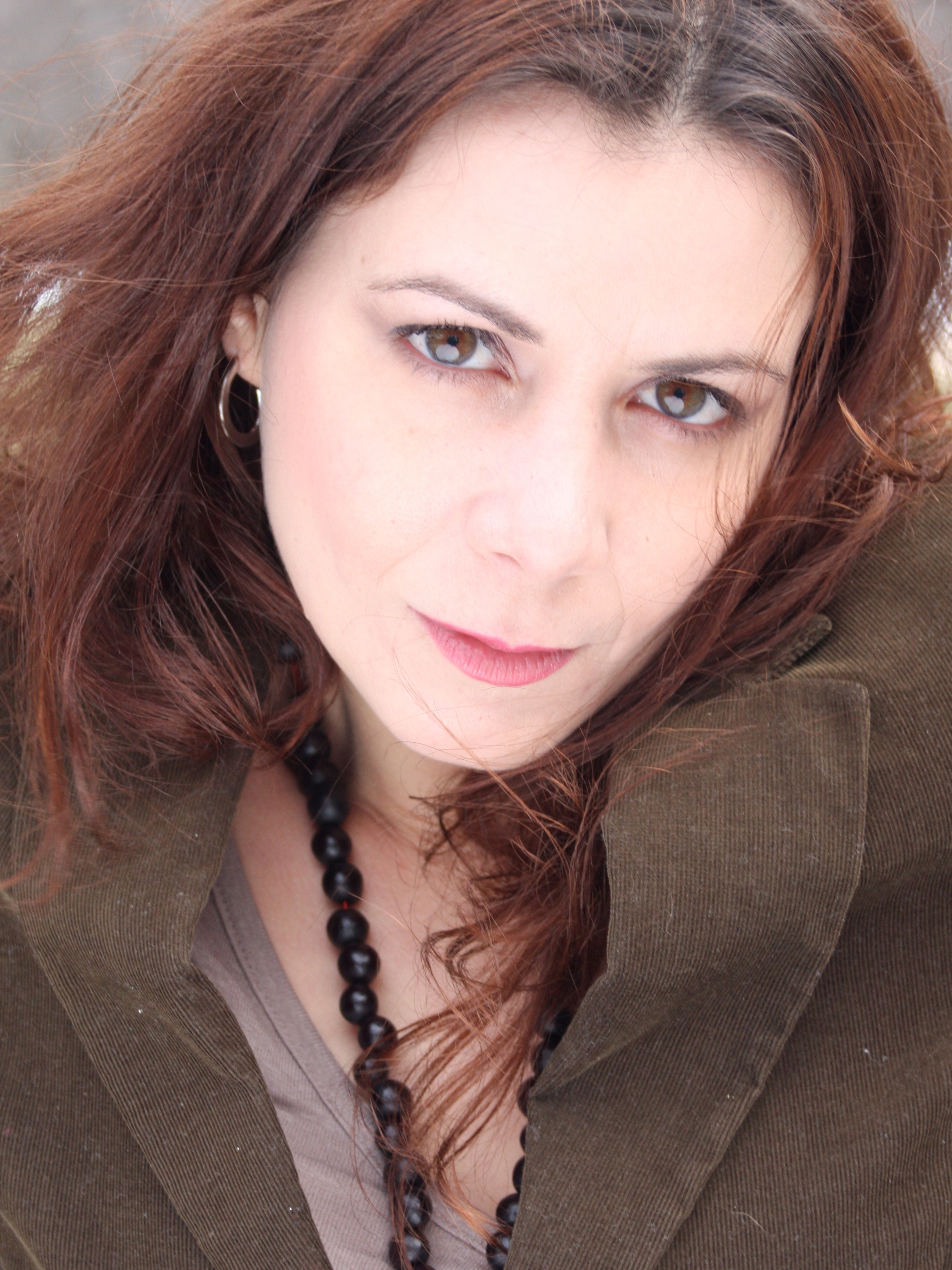 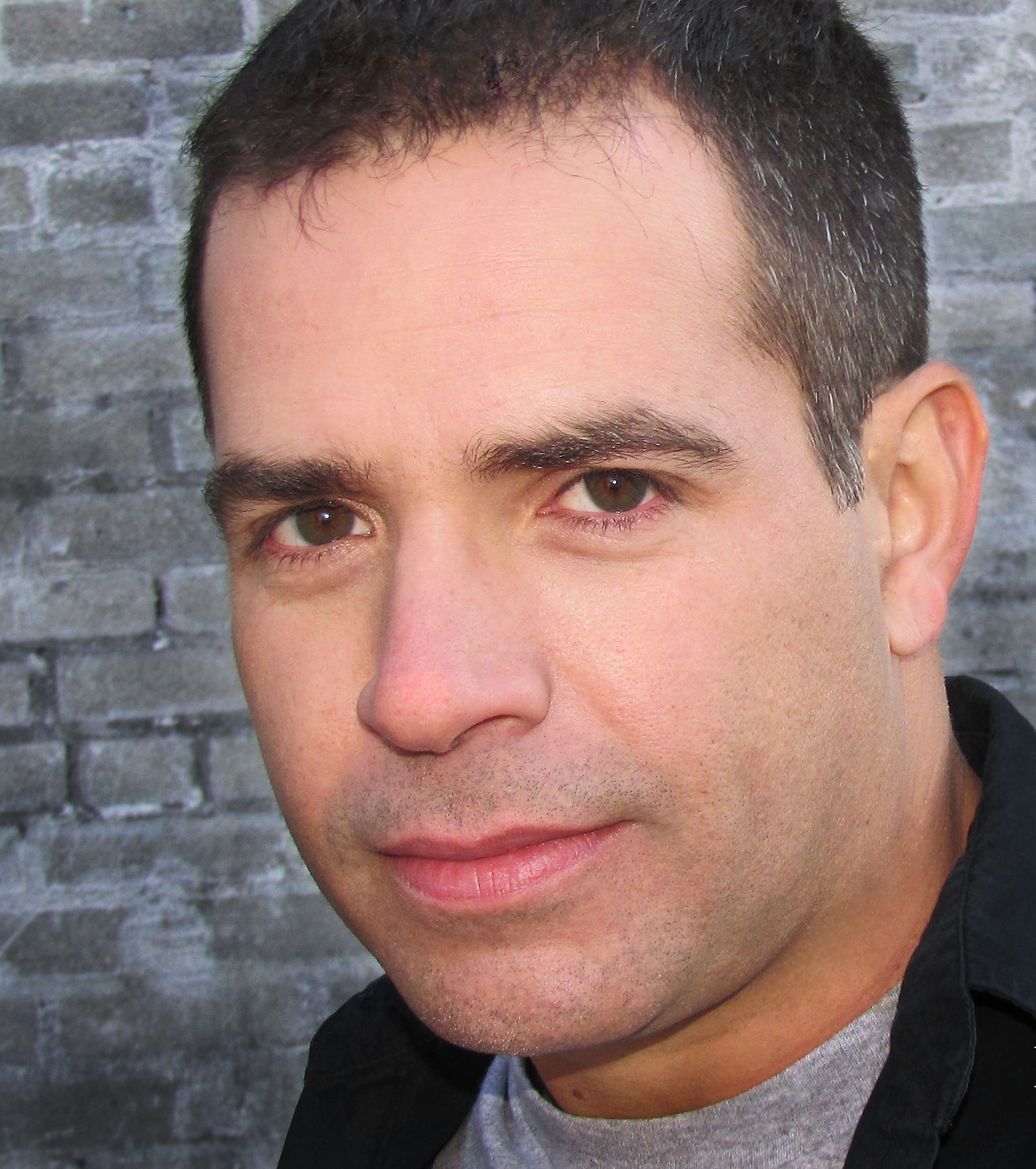 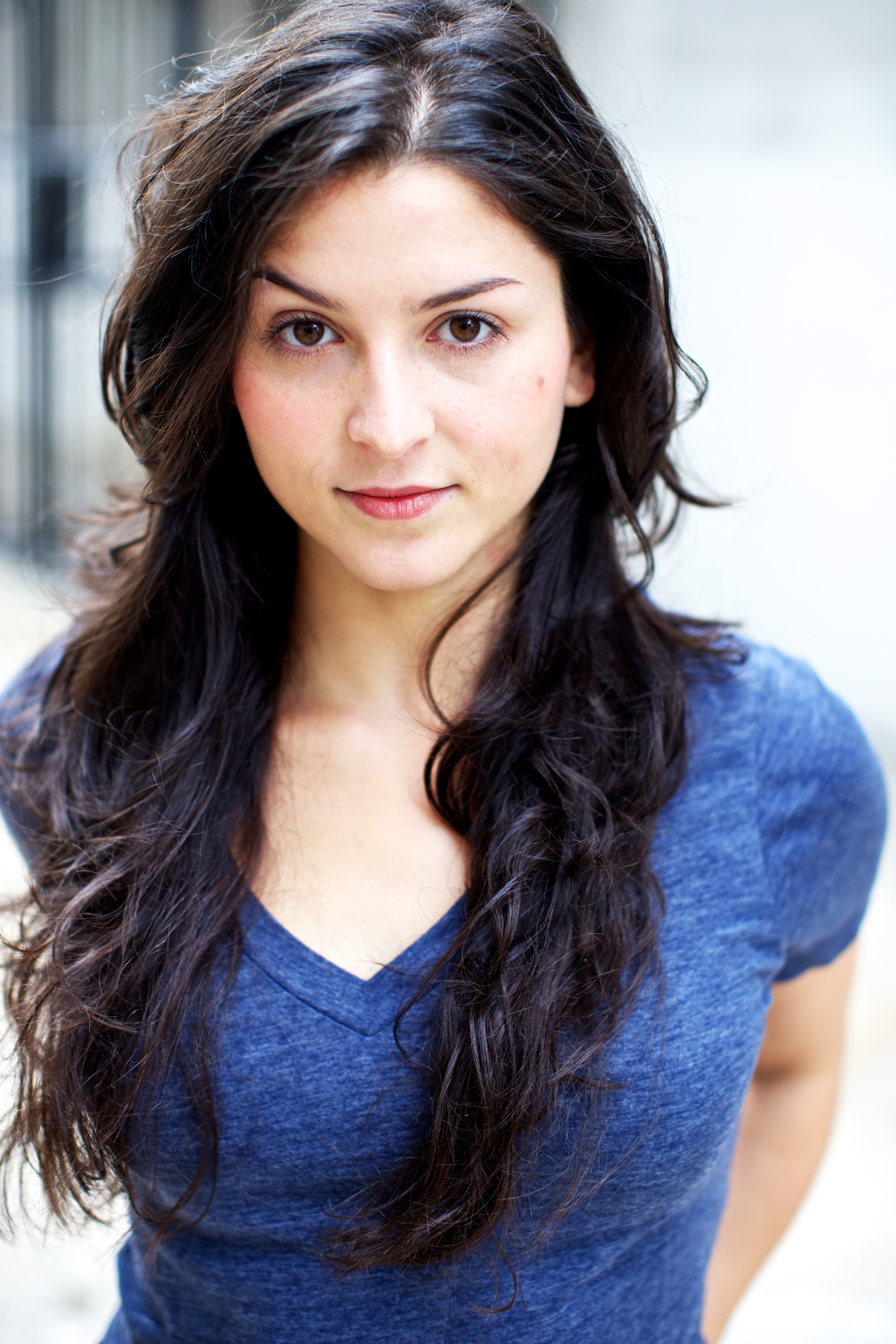 Inés is an actress, director and author with a BFA from NYU’s Tisch School of Art in acting and directing. Her credits with Repertorio include En el Tiempo de las Mariposas and three short plays from the Siglo de Oro. For her work in The Window, she was nominated by Innovation Theater Awards in New York for Best Actress and with the rest of the cast won Best Cast. Last year she interpreted an original monologue at TEDx.  As a director, she is a member of Lincoln Center Directors Lab and is the recipient of the Van Lier scholarship for young Latino directors to direct two productions at Repertorio. Both productions were nominated for awards by ACE, HOLA, and won an award from ATI.

Meet the Cast and Playwright of La Paz Perpetua