Meet the guys in “La canción” 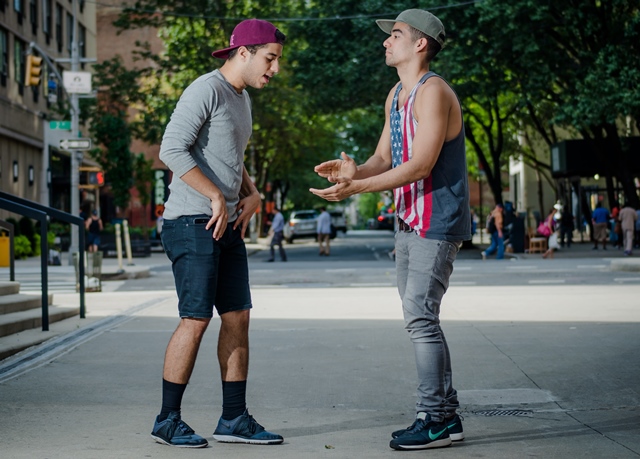 Last week’s post was dedicated to the gals behind “La canción”. This week we dedicate this post to the talented guys in the cast of this new musical production written by Cándido Tirado, directed by Edward Torres and featuring 14 new songs from Urban Music pioneer Vico C. 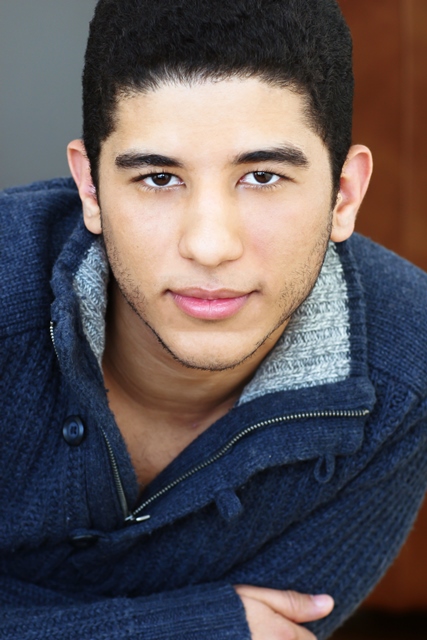 Born in the Dominican Republic, Rafael moved to New York City in 2013 to study at The Lee Strasberg Theater & Film institute. Upon completion, Rafael worked in various TV shows like “The Hunt with John Walsh, “On The Case with Paula Zahn” for Investigation Discovery ID,  and “Young Deadly Love” produced and aired by MTV. He also stars in the short film “Reason” which was shot in Lima, Peru last year, and is currently being submitted to a variety of  international film festivals. In theatre, he has originated the roles of several new pieces; “Sunday en la casa de Granma” written by Cándido Tirado and Ybor City and Dealing the Odds.

“I believe in magic (seriously the Harry Potter Kind) and I’m a Yoga lover. I’m excited to make my Repertorio Español Debut. Thank you Mom and Dad without you I wouldn’t be here. I got casted as “Tall Kid” in a film  and I’m 5’7 you get the picture. Believe!” 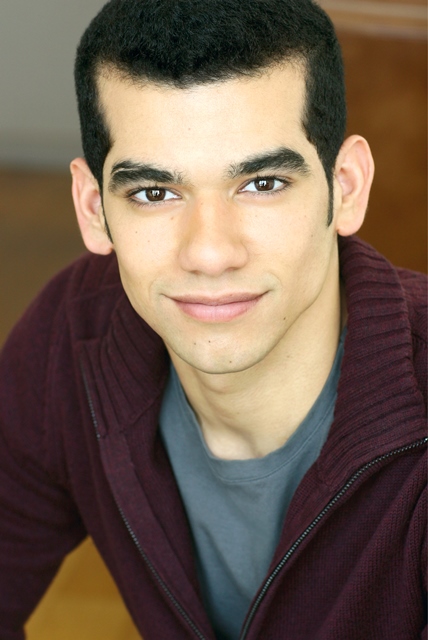 “Thank you God for giving me the chance of doing what I love, to my family and friends for all your support.” 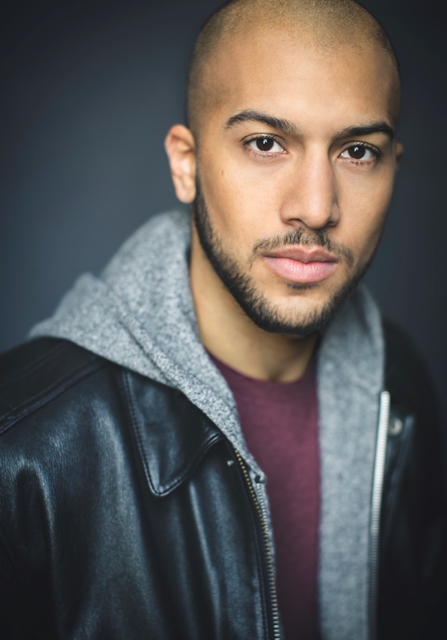 Rapper, pianist, and actor from Hoboken, New Jersey. He graduated from Yale University in 2008 and went on to teach high school theater in his hometown until deciding to pursue a career as a full-time artist. So he was broke, and now he’s still broke. He was recently seen in the Pregones productions of The Marchers and The Desire of the Astronaut, and Teatro SEA’s touring show The Dropouts. Additionally, some of his favorite roles have been in Aaron Jafferis’ Kingdom, Cándido Tirado’s Momma’s Boyz, and José Rivera’s References to Salvador Dalí Make Me Hot. In May 2017, he will perform in the production of El Bolero Fue Mi Ruina at the Puerto Rican Traveling Theater.

” Honored to be a part of this amazing piece. Thanks Cándido, Eddie, and Vico C, The Philosopher himself, for the opportunity.” 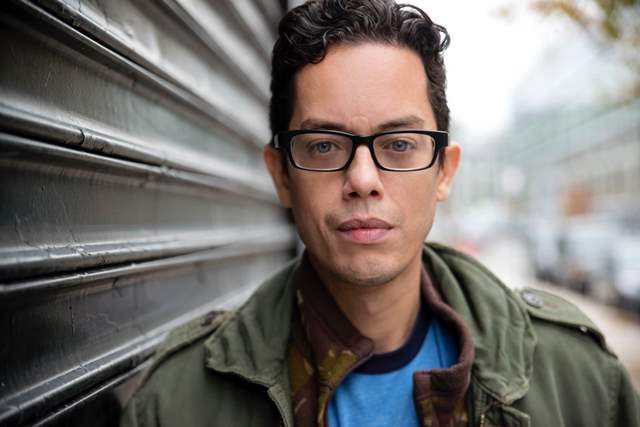 Singer, poet, actor born and raised in the Bronx–if Héctor Lavoe Boxed Rubén Blades and KRS-1 was the referee you’d get Flaco–Navaja’s original style of poetry combines singing, beat-boxing, and spoken word. In 2003, he toured internationally with the Tony Award winning Russell Simmons’ DEF POETRY JAM and he has appeared on four episodes of the HBO series. In 2013 Navaja received a BRIO award for Vocal Performance from The Bronx Council on the Arts. Navaja is a member of Screen Actors Guild and has appeared in several films & television shows including: Pride & Glory, Fighting, Gun Hill Road, Law & Order, CSI NY and web series EASTWILLYB.

” Happy to return to Repertorio Español in another beautiful play written by Cándido Tirado!” 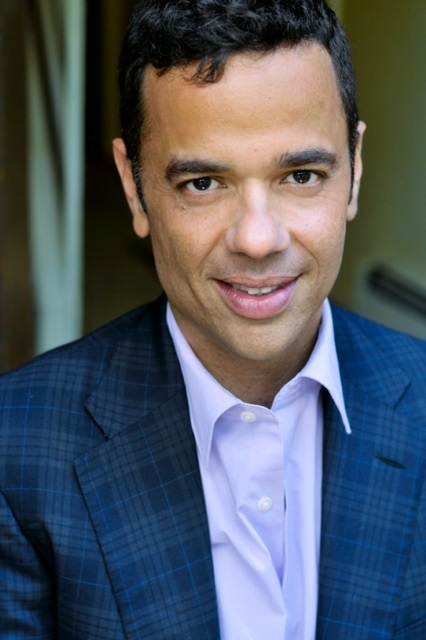 ” Thrilled to be making my Repertorio Español debut! “