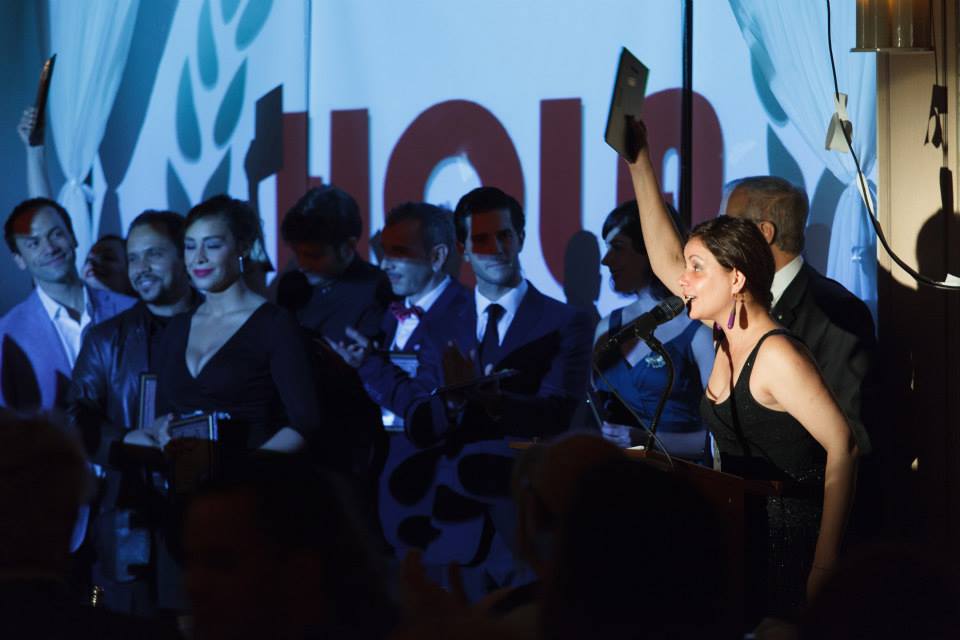 It’s HOLA awards season! Every year, the prestigious HOLA (Hispanic Organization of Latin Actors) awards take place in the scenic Battery Gardens to award the incredible Latino talent in our entertainment industry. An excellent way to recap the fantastic stage productions, television shows and films that Latinos have produced or acted in, the HOLA Awards are a time honored tradition that affirms the strength of Latinos in American entertainment.

Now let’s take a look at some of Repertorio’s winners of this year!

Germán Jaramillo’s acclaimed performance as Fidel Castro in Hierba mala nunca muere garnered much attention for his hyper-realistic and excellent job at portraying the dying dictator. Even The New York Times did a double take, with a rave review of his acting followed by a segment of their “In Performance” series profiling the veteran actor.

Zulema Clares is no stranger to the HOLA Awards, having taken the awards by storm consecutively for years. This award, however, is special – her performance as Luz Marina Romaguera in Aire frío is her first role where the Cuban actress plays a Cuban role.

Idalmis García is quickly garnering attention for her talent on stage and on screen. Her role in Hierba mala nunca muere was a particularly challenging role, specifically her need to perform in Spanish with a Russian accent.

Aire frío was written by Virgilio Piñera in the 1960s, and is a mostly autobiographical account of his growing up in 1940s-1950s Cuba. The play was staged on Repertorio’s stage in what can only be called an extraordinarily beautiful production. 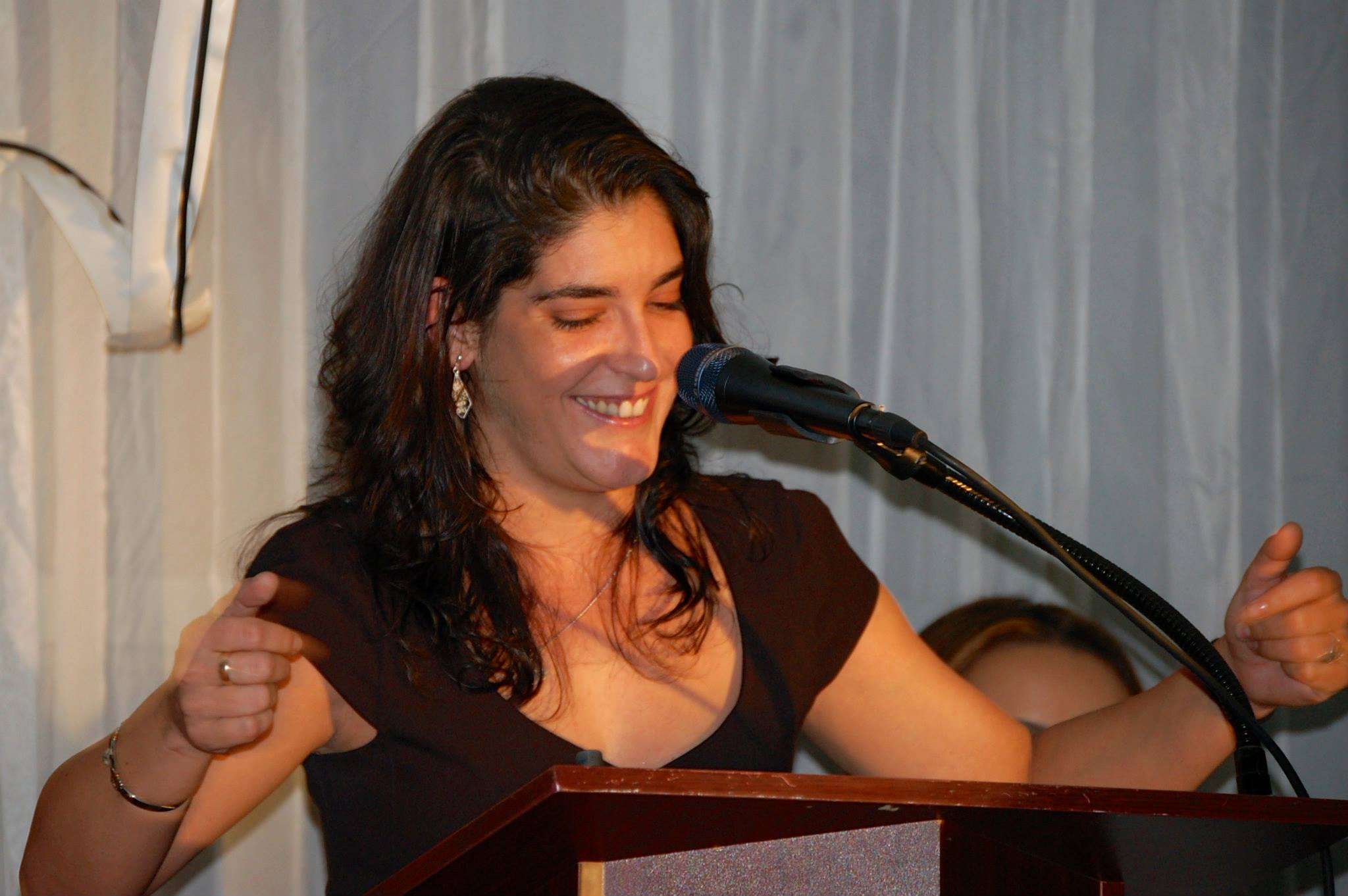 Leyma López has recently taken New York’s Hispanic stages by storm, with plays like El loco por fuerza, Noche tan linda (PRTT/PREGONES) and Hierba mala nunca muere. Aire frío, however, is especially close to the young director’s heart – she delved into the world of Virgilio Piñera and completed in depth research about the writer before directing the award winning play.

For tickets and more information about the HOLA Awards, visit their website at www.hellohola.org, and to see Repertorio’s fabulous winners this year, visit Repertorio’s webpage www.repertorio.nyc or call 212-225-9999.