It is with deep sorrow that Repertorio EspañoI announces the passing of one of its most memorable actors, René Sánchez

René Sánchez, featured actor of Repertorio Español from 1975 until 2011, passed away at the age of 93 after a long illness on Tuesday, September 7th in New York City.

Born in Havana, Cuba, son of a Cuban mother and Dominican father. In 1947, he abandoned his undergraduate studies to join the Municipal Academy of Dramatic Art, graduating in 1950. He began his professional career with directors Francisco Morín and Andrés Castro, who invited him to a three-month course on the Stanislavski method. Later, he joined the company Las Mascaras, becoming their leading actor. His first important role was Victor in Federico García Lorca’s “Yerma” opposite Antonia Rey. He toured the Cuba and participated in plays such as “Cándida,” “Espectros,” “El Tio Vania,” “Cocktail Party,” “Las Brujas de Salem,” “Sin Salida,” “La Oscuridad al Final de las Escaleras” y “Mesas Separadas.” In 1958, he worked on the television show “Escenario Cuatro,” directed by Humberto Arenal, for which he won the prize for Best Actor in 1963, and in film, he appeared as the Priest in Tomás Gutiérrez Alea’s “The Twelve Chairs” before leaving Cuba.  He moved to Spain and joined the Lope de Vega Company where he toured together with actors such as Milagros Leal, Berta Riaza, Mary Carrillo, Gabriel Llopart y Antonio Medina. In Barcelona he played the role of Ruben Darío in “Luces de Bohemia,” directed by José Tamayo. 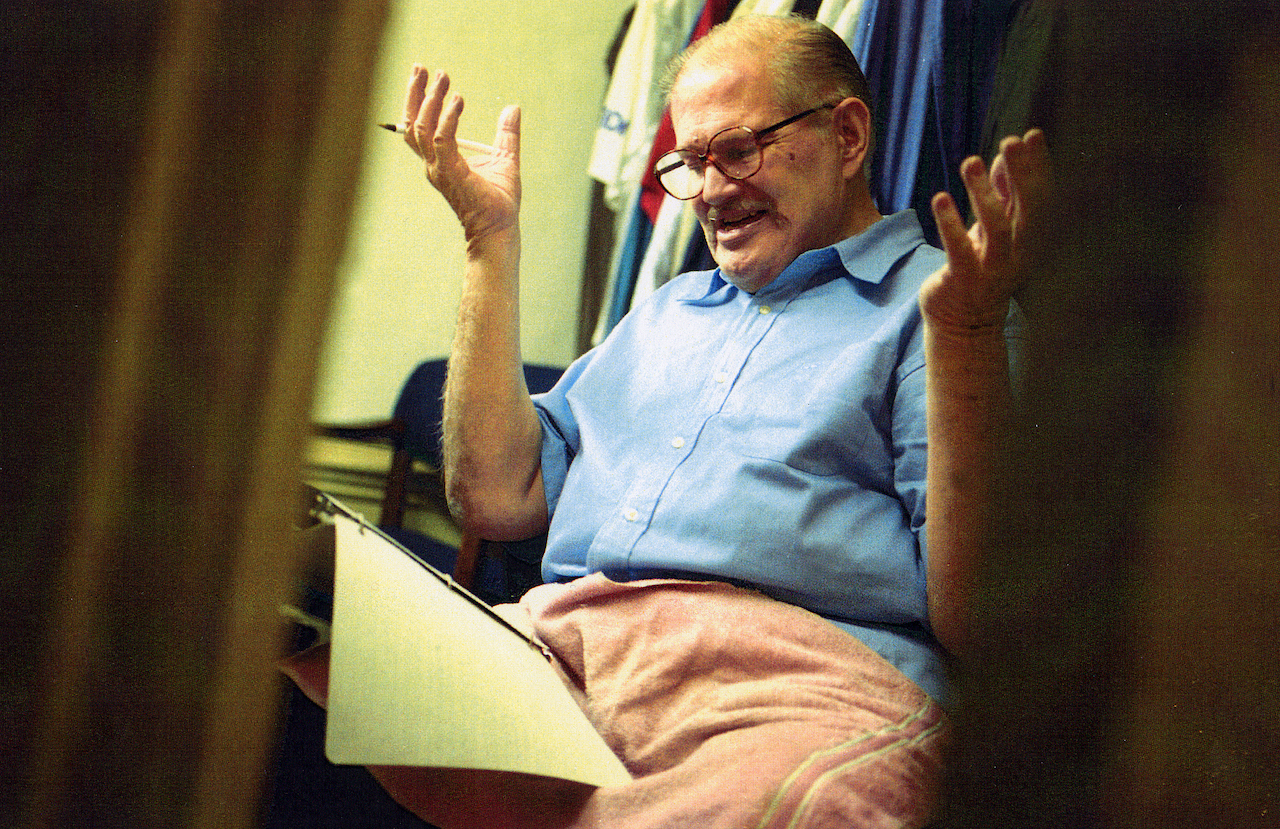 He worked for Radio Madrid, Radio Nacional and Nuevo Acento. He then moved to New York where he joined Repertorio Español and has spent the last 30 years of his career appearing in plays by Calderón de la Barca, Tirso de Molina, Lope de Vega, Federico García Lorca, Emilio Carballido, Gabriel García Márquez, Mario Vargas Llosa and Carmen Rivera, mostly under the direction of René Buch and opposite the leading actress, Ofelia González. He has also worked with directors such as Antunes Filho and Jorge Alí Triana. Whether as King Basilio in the dramatic “Life is a Dream” or the Pharaoh in the zarzuela/operetta “The Pharaoh’s Court, René exuded a presence that D.J.R. Bruckner in The New York Times called “Commanding.”  He has won many awards including Lifetime Achievement from HOLA and ACE as well as recognitions from the Classic Spanish Theater Festival in El Paso, Texas. 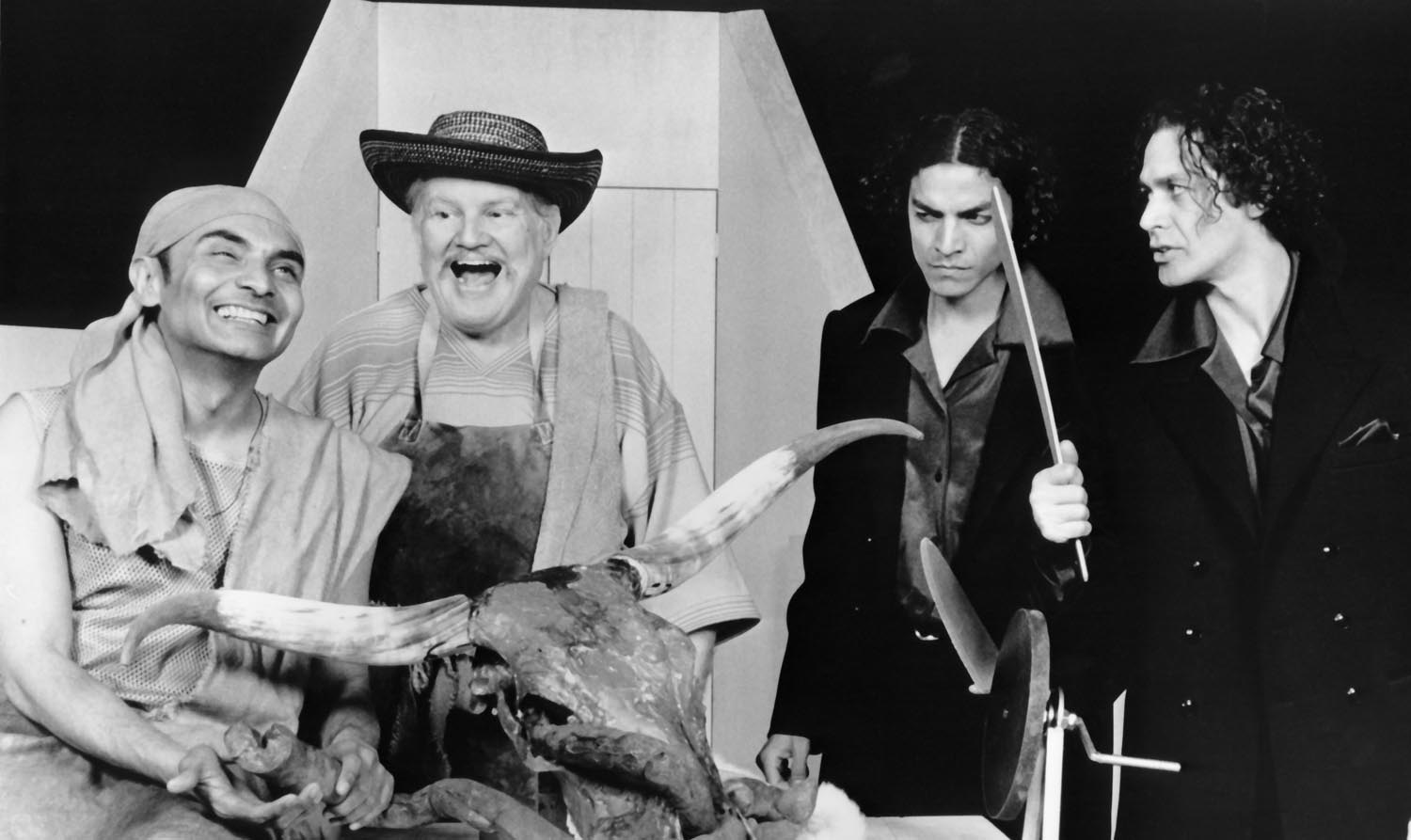 A memorial service will be announced as soon as permitted. The family and friends of René would like to extend their sincerest gratitude to all the healthcare workers during these difficult times. 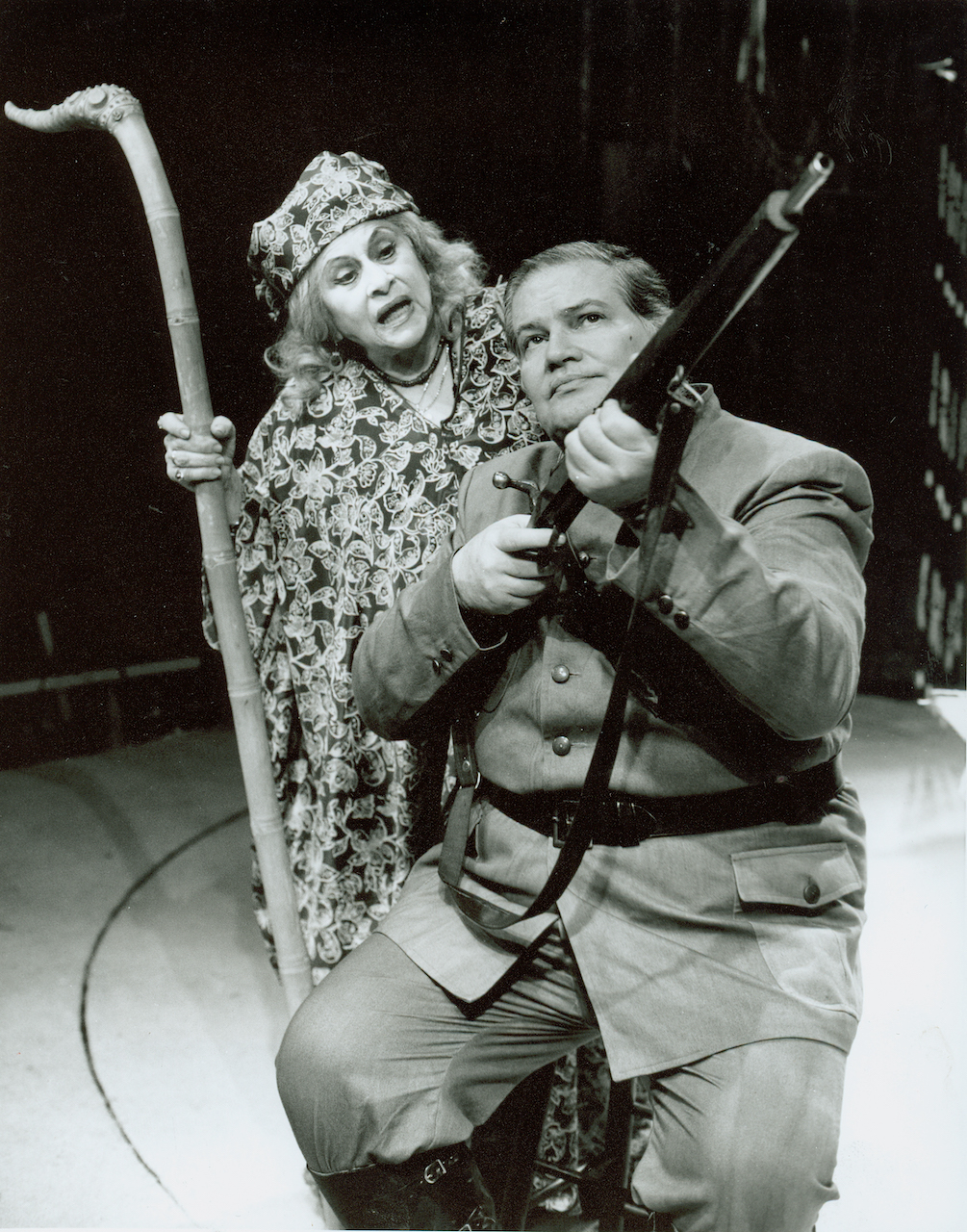