It is with deep sorrow that Repertorio EspañoI announces the passing of one of its most memorable actors of its fifty years, Ricardo Barber. 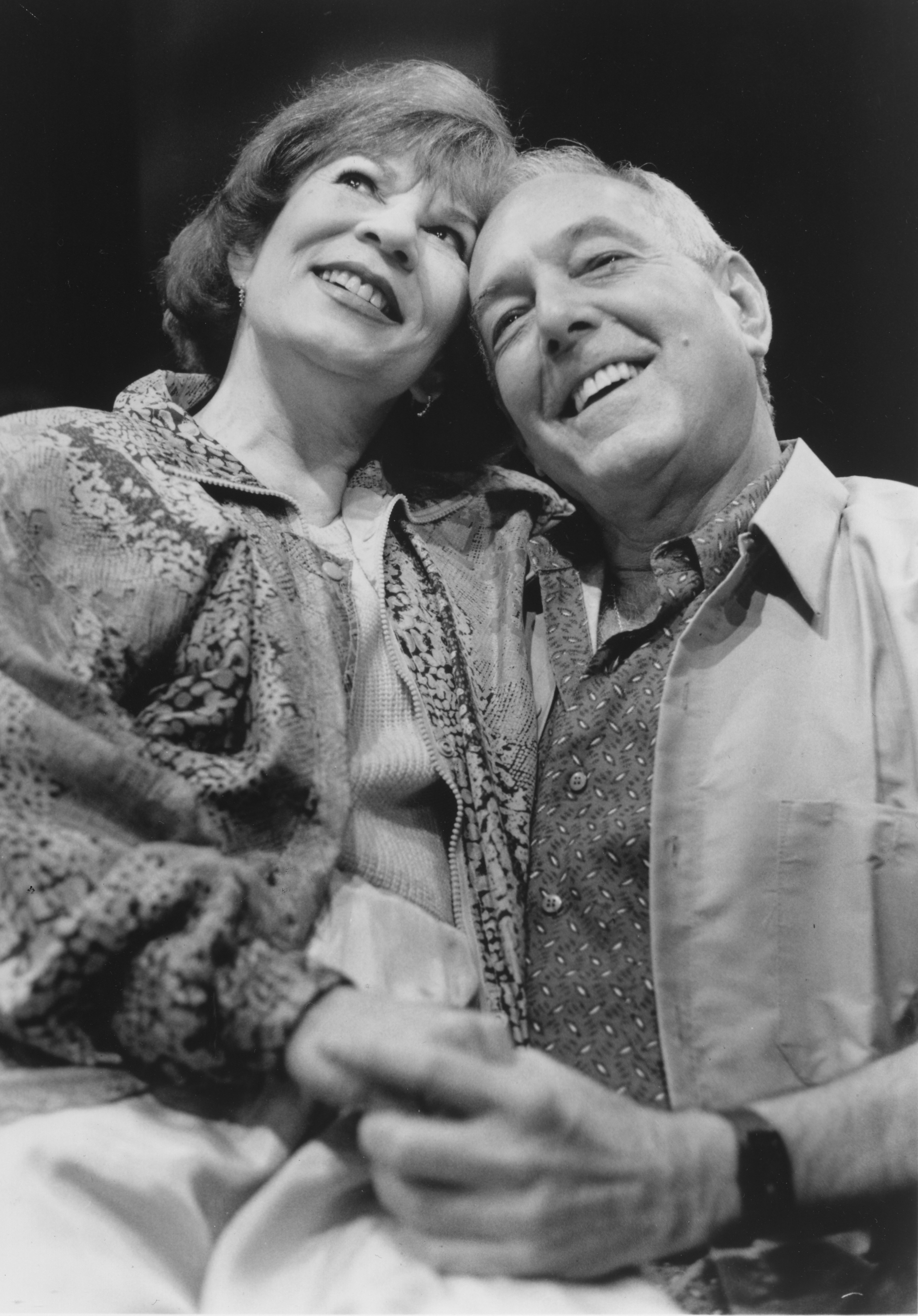 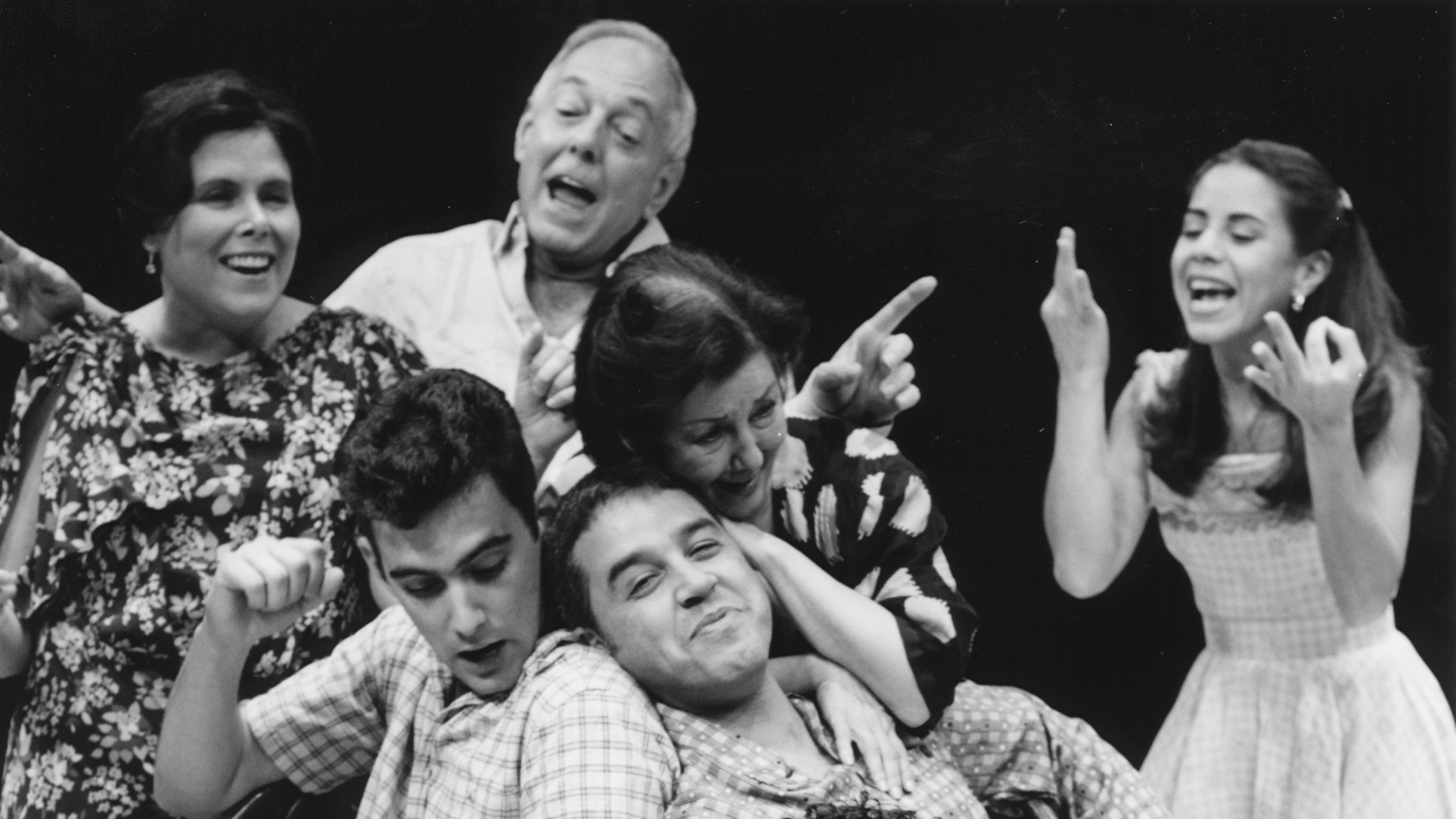 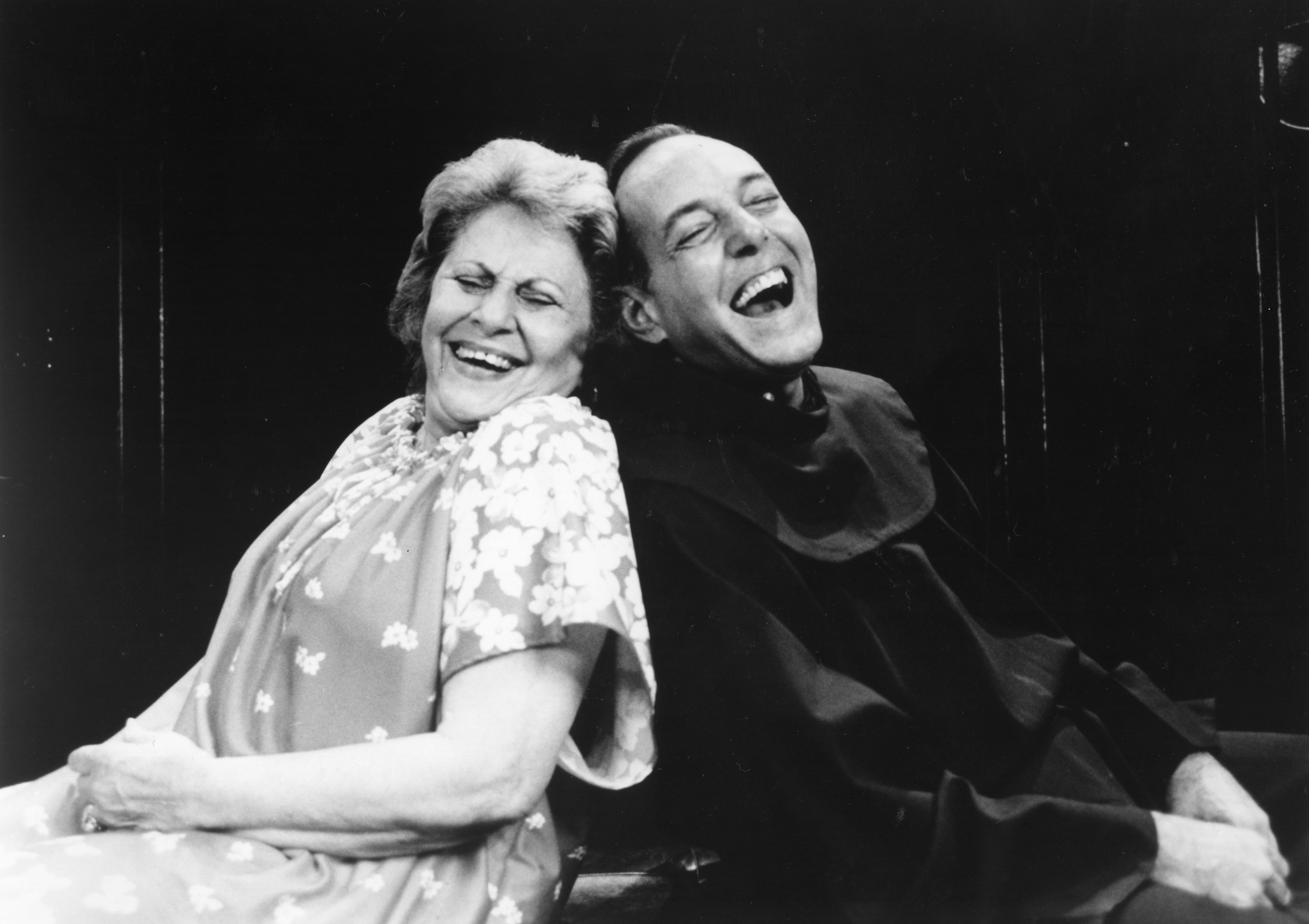 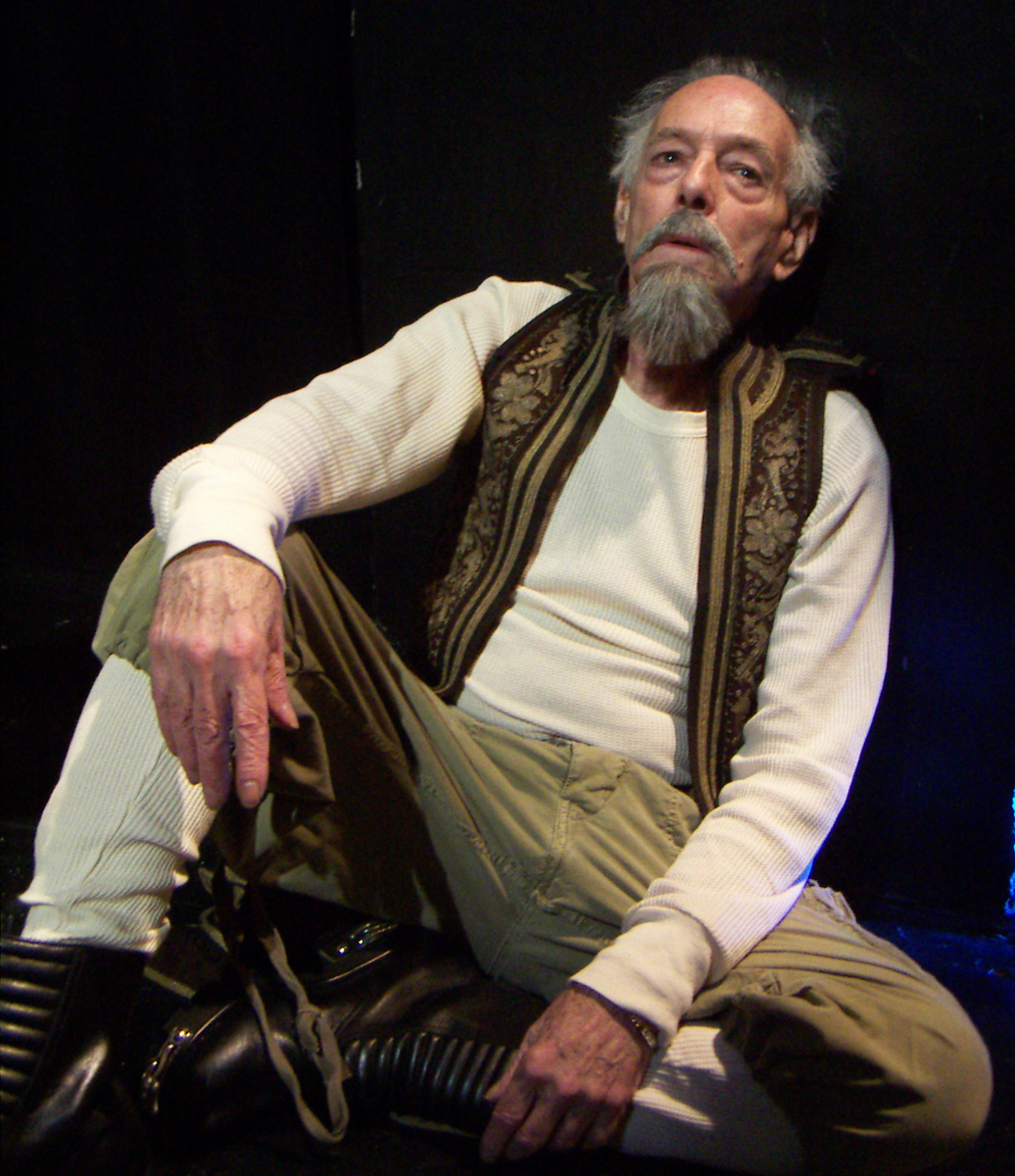 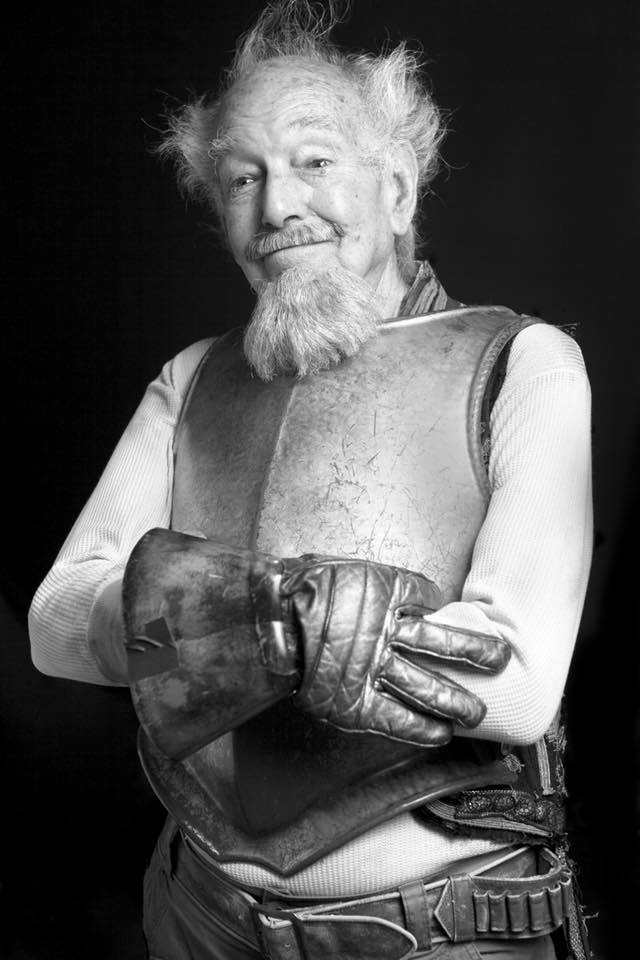 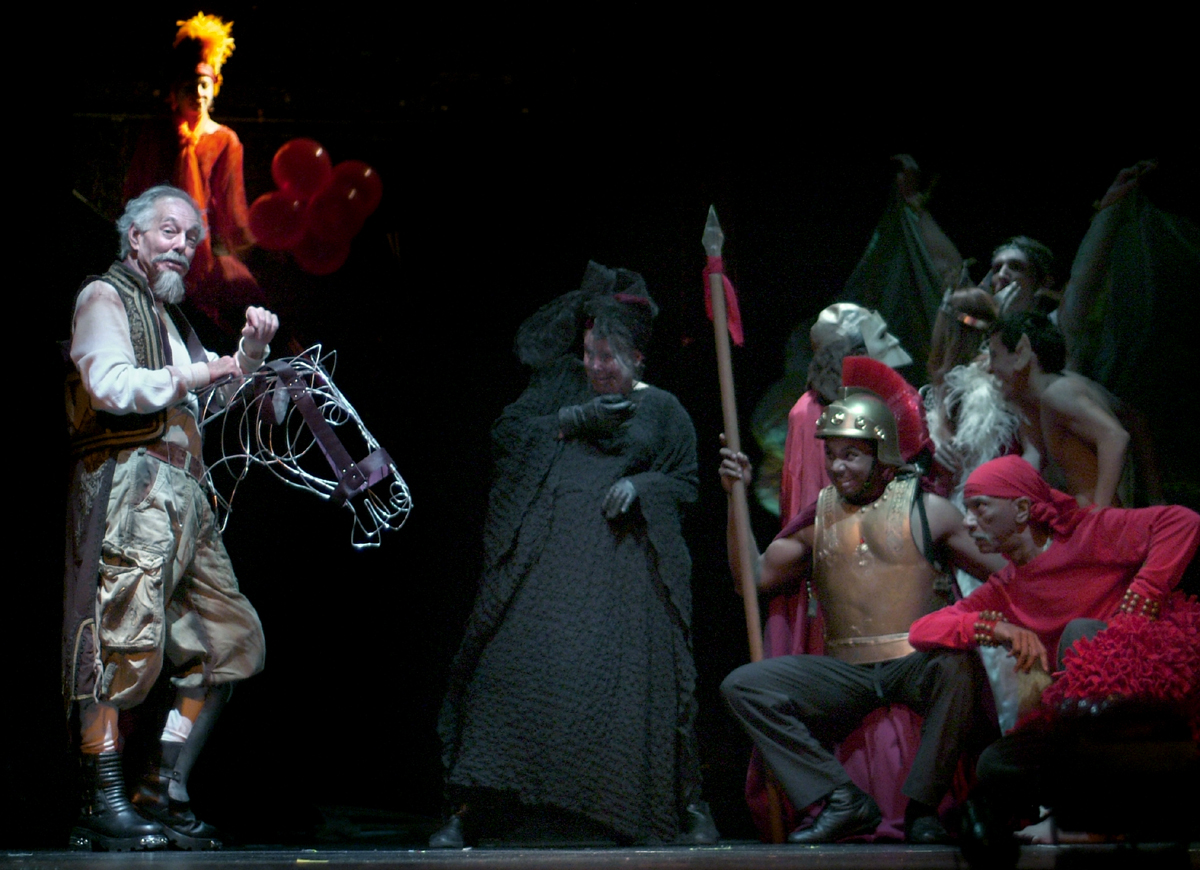 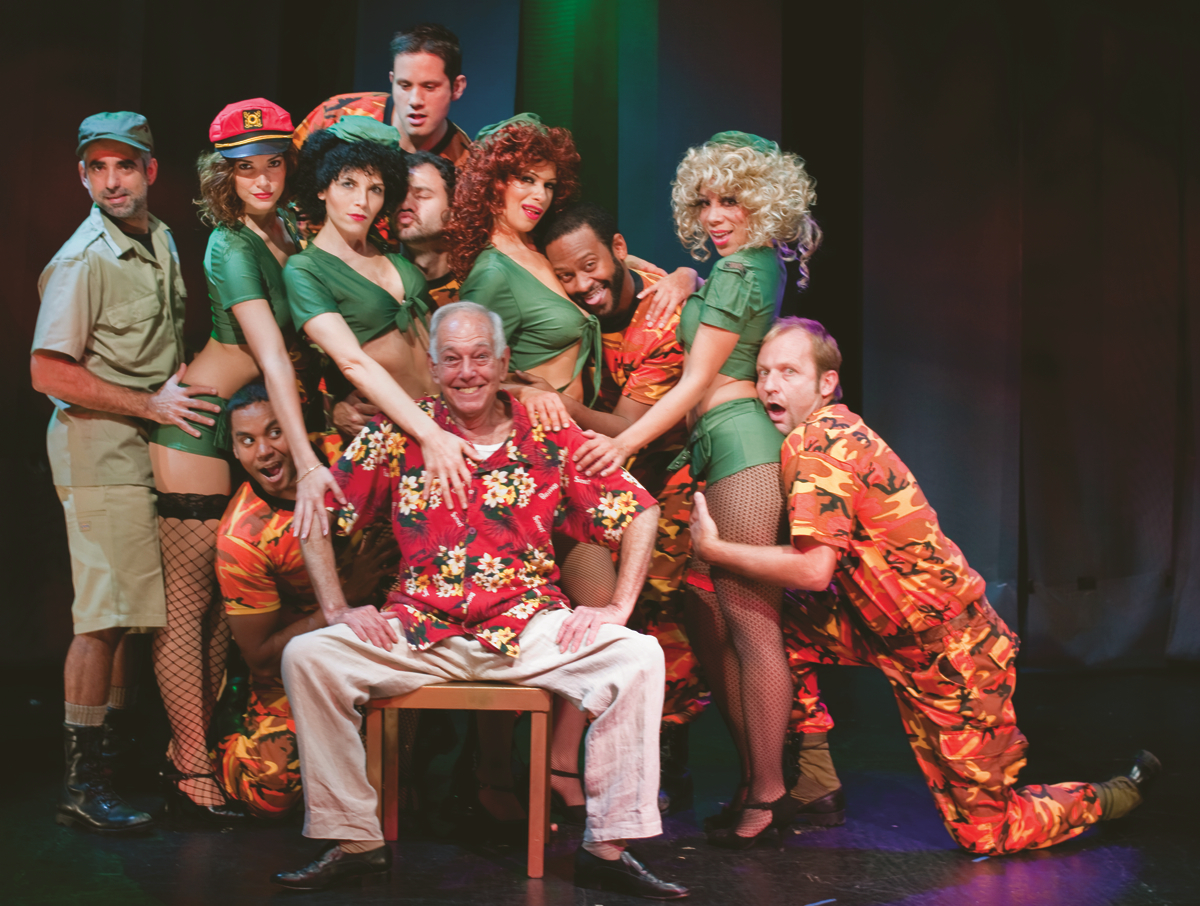 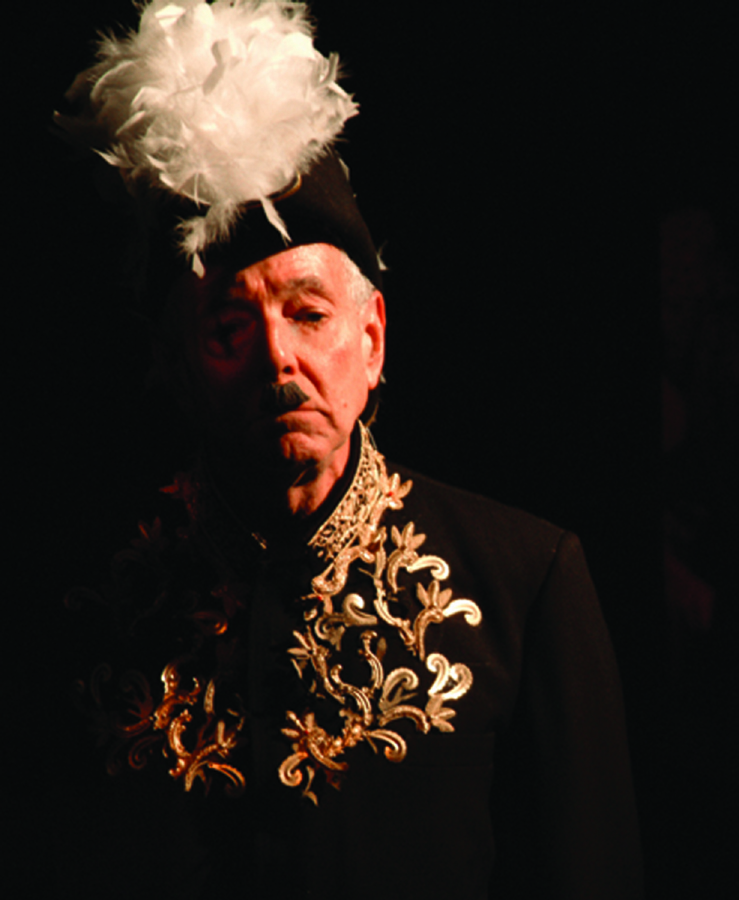 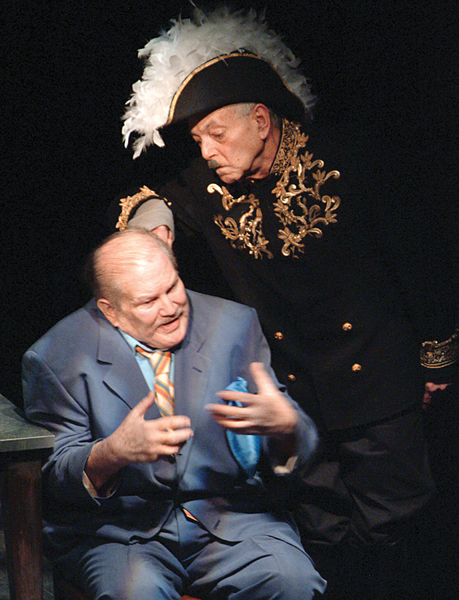 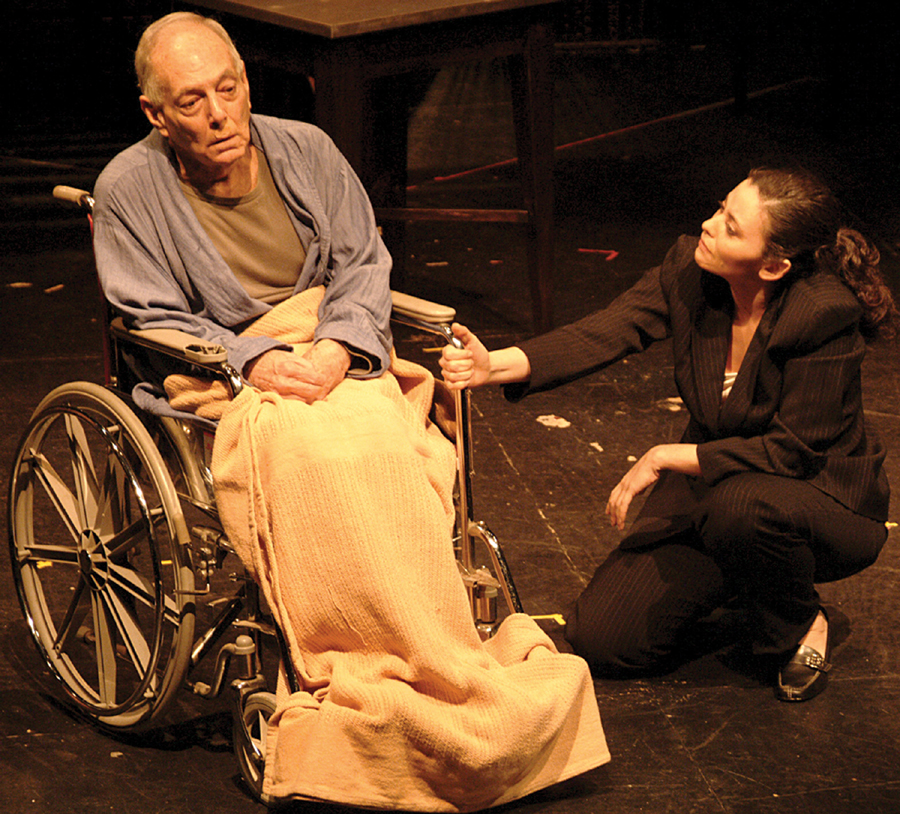 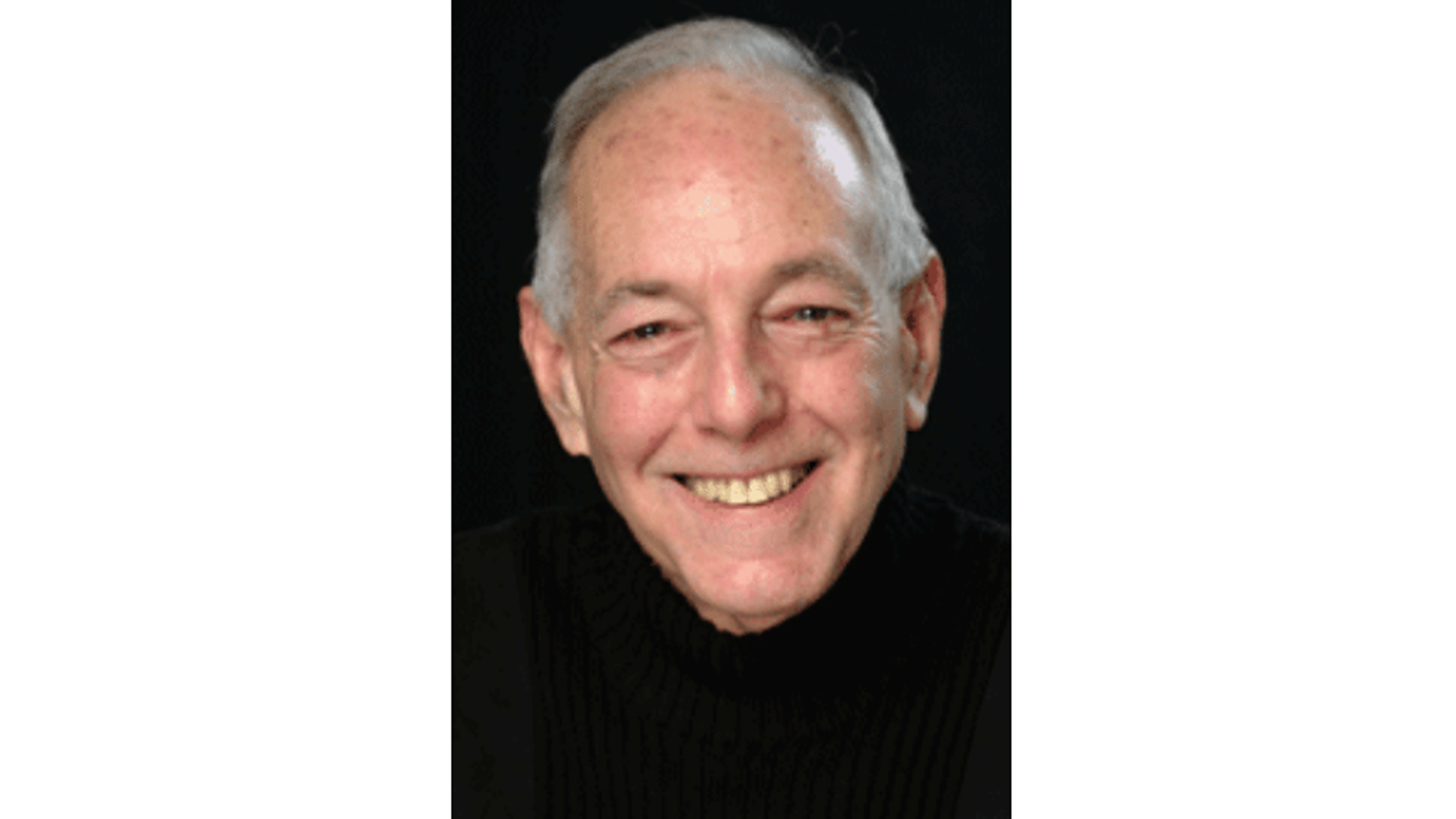 Ricardo Barber, featured actor of Repertorio Español from 1981 until 2012, passed away suddenly in his home at New York’s Manhattan Plaza yesterday, Monday, December 17th 2018, in his 81st year.

Born in Placetas, Santa Clara, Cuba, Mr. Barber studied optometry and acting at Universidad de La Habana. After graduating in 1961, he formed part of the National Dramatic Group; then belonged to the theatre group La Rueda and later to Teatro Estudio (directed by legends, Raquel and Vicente Revuelta). In 1977, he began working in Madrid with Alonso Paso’s Compañía de Comedias; in 1981, he arrived in New York and immediately became a member of the repertory ensemble of Repertorio Español.

Repertorio’s Artistic Director, René Buch, praised Mr. Barber for his versatility, classic and contemporary, comic and dramatic: “He can do it all!” Mr. Buch directed the actor in some of his longest-running roles including in Gloria González’s “Café Con Leche,” Carmen Rivera’s “La Gringa,” as well as in Nilo Cruz’s “Anna in the Tropics.”  Colombian Jorge Ali Triana directed Mr. Barber in dramatic roles as diverse as Don Quijote in “El Quijote,” and the Dominican dictator Rafael Trujillo in the “Feast of the Goat.”  Brazil’s renowned director, Antunes Filho, directed Mr. Barber in Nelson Rodrigues’ Carioca comedy, “All Nudity Will Be Punished.”

Additionally, at Repertorio Mr. Barber performed in the classics of Calderón, Lope and García Lorca, contemporary Latin American works by Emilio Carballido, Roberto Cossa, José Ignacio Cabrujas, Ricardo Talesnik, and Abelardo Estorino, as well as adaptations of works by García Márquez and Vargas Llosa.  In 1998, he, along with often-paired actress Ana Margarita Martínez-Casado, became the first actors in exile to return to Cuba to perform in Eduardo Machado’s “Broken Eggs,” the first time a play by a Cuban exile was presented in Cuba.

The actor retired in 2014, having garnered numerous awards throughout an illustrious career in Cuba, Spain and New York.  Mr. Barber is survived by his sisters Rosa Barber and Violeta Barber, his nephew Luis Mallo and his wife Ana Nery Fragoso and his grandnephew Sergio Mallo.

Friends may attend a memorial service at Repertorio Español at 138 East 27th Street, between Lexington and 3rd Avenues on Thursday, December 20th, from 7:00 PM to 9:00 PM 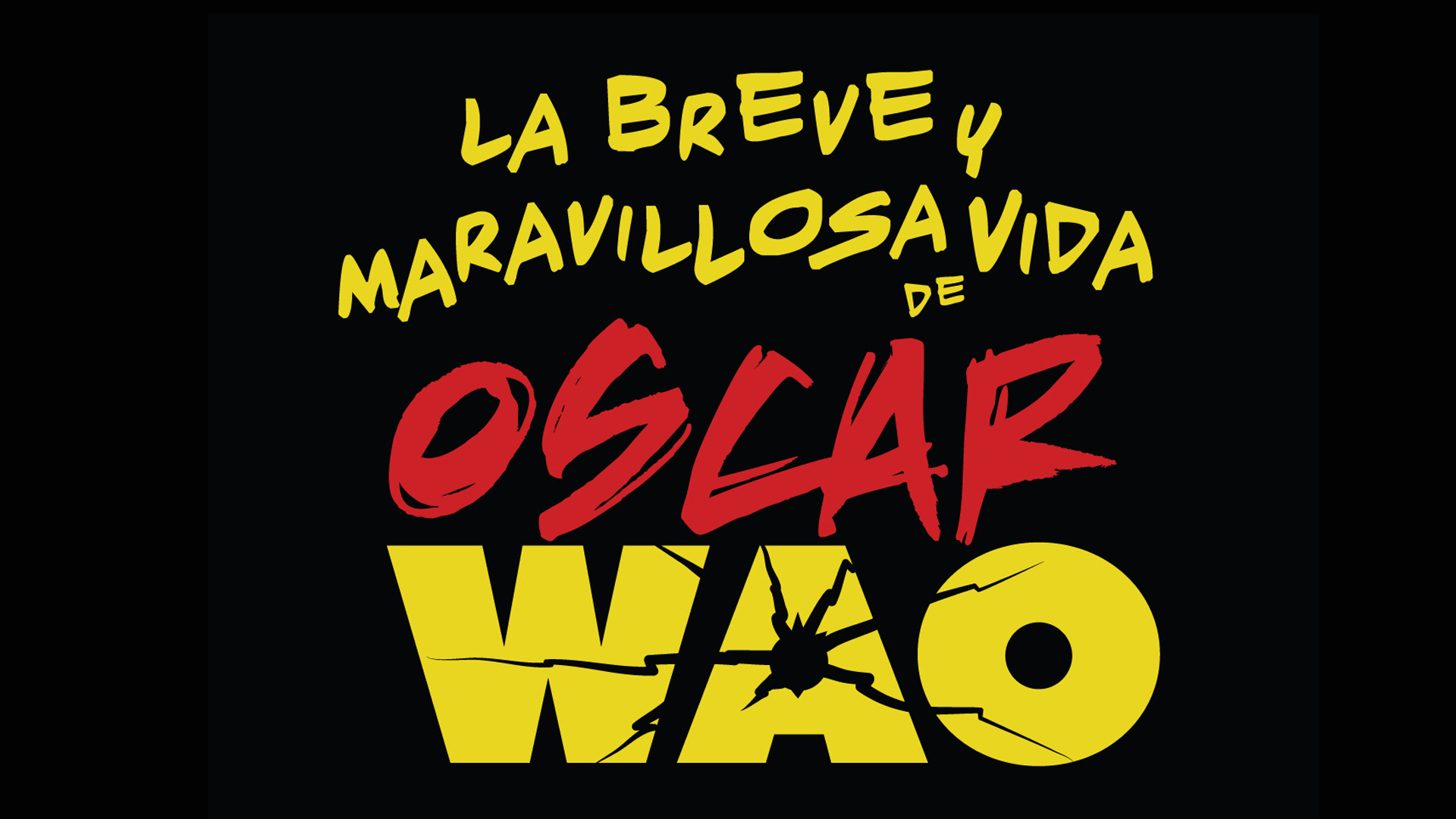