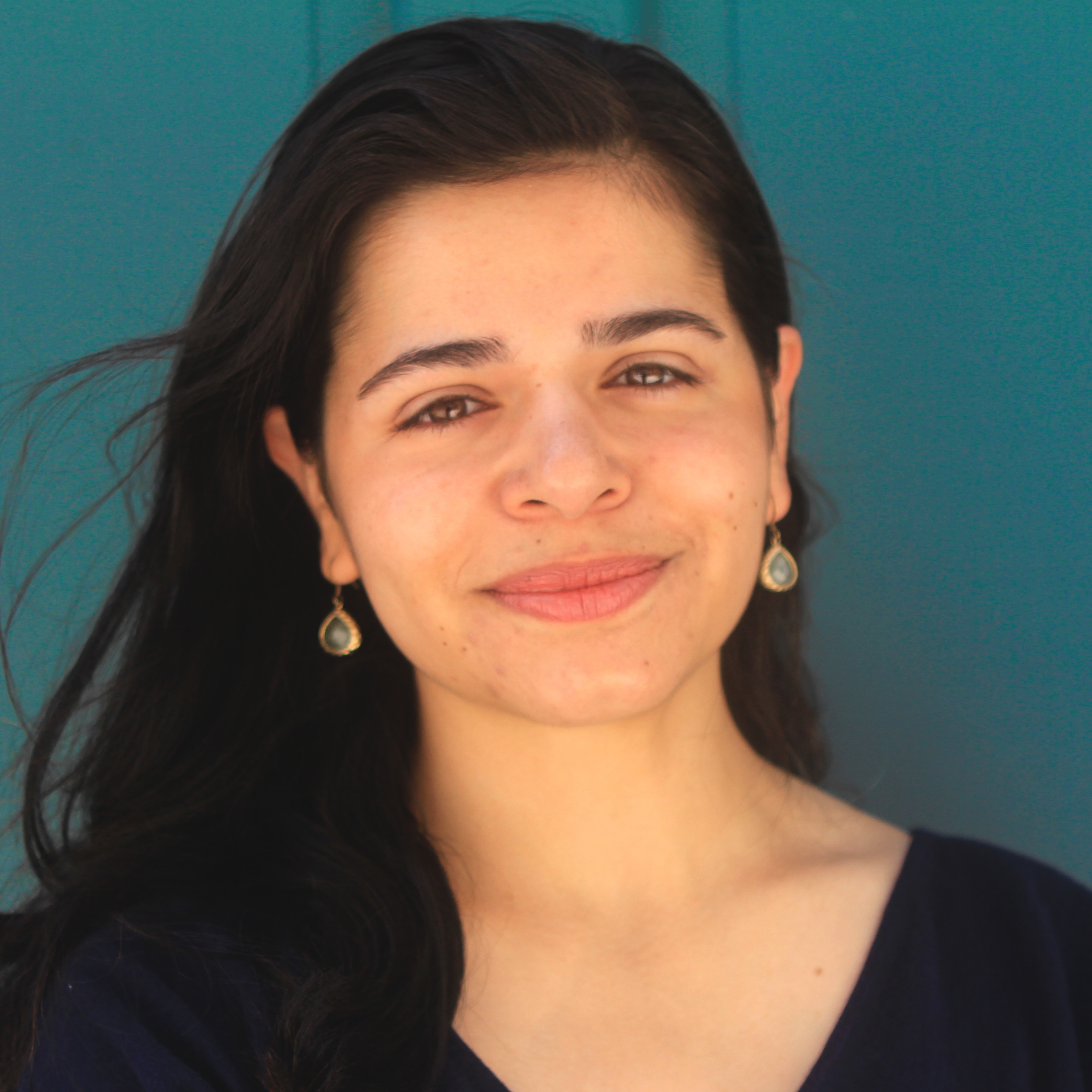 As part of the Van Lier Young Directors Fellowship, the fellows must direct one Siglo de Oro (17th Century Spanish) play. Before they premiere their shows – El laurel de Apolo, El burlador de Sevilla and El gran Semíramis – we asked them a simple question: why should you see a Siglo de Oro play?

When most people hear “Siglo de Oro” play, I think they picture a stuffy, gilded production with difficult language and plot lines. In other words, the kind of theatre that you (or at least, I) don’t want to spend a precious evening on.

The reality is that it’s just the opposite! Many of these plays were actually a form of popular entertainment at the time, written to appeal to the masses, and not just the nobles who had an understanding of the classical verse. My Van Lier directing project this summer, “El Laurel de Apolo” by Pedro Calderón de la Barca, was the first musical zarzuela in Spain. It took its inspiration from Italian opera, but instead of being sung all the way through, it included both spoken scenes and musical numbers, much like a Broadway musical today. The popular songs and dances in the zarzuelas were enjoyed at court and in the villages alike, creating a communal experience and making them accessible to all strata of society.

I drew inspiration from this knowledge for my production of “El Laurel de Apolo.” We have set out to create an accessible, fun, community experience that the audience today can intimately connect with, in the way they did in 1657. Our new music for the show is written by my collaborator Marios Aristopoulos, based on popular music styles of today- everything from pop to flamenco to rock! Our multi-talented ensemble cast is not only acting and singing and dancing, but also playing the music live on stage. We are finding ways to integrate the audience into the experience and make this a true community gathering.

Although Calderón’s language may be intimidating at first glance, once you dig into it and understand it you realize that the plot lines are actually very simple: tangled love triangles, mistaken identities, warring gods. It is my entire team’s job to fully understand what is happening behind the language in each scene and to transmit the story to the audience in a clear way. Part of this is the actors’ job; they have to know exactly what they’re saying at any given moment so that the audience understands it too. And the other part of it is the creative team’s job, supporting the story that’s being told and finding ways to clarify it visually and tonally to the audience.

Ultimately, Siglo de Oro plays are speaking to much of what still concerns our society today: power struggles, religion, relationships…I could go on! The baroque language heightens these themes in a beautiful way, using imagery and metaphors to help us look at these things in a new way.