GUEST POST: Cuenca, Ecuador and what the cast of “La zapatera prodigiosa” is excited for… 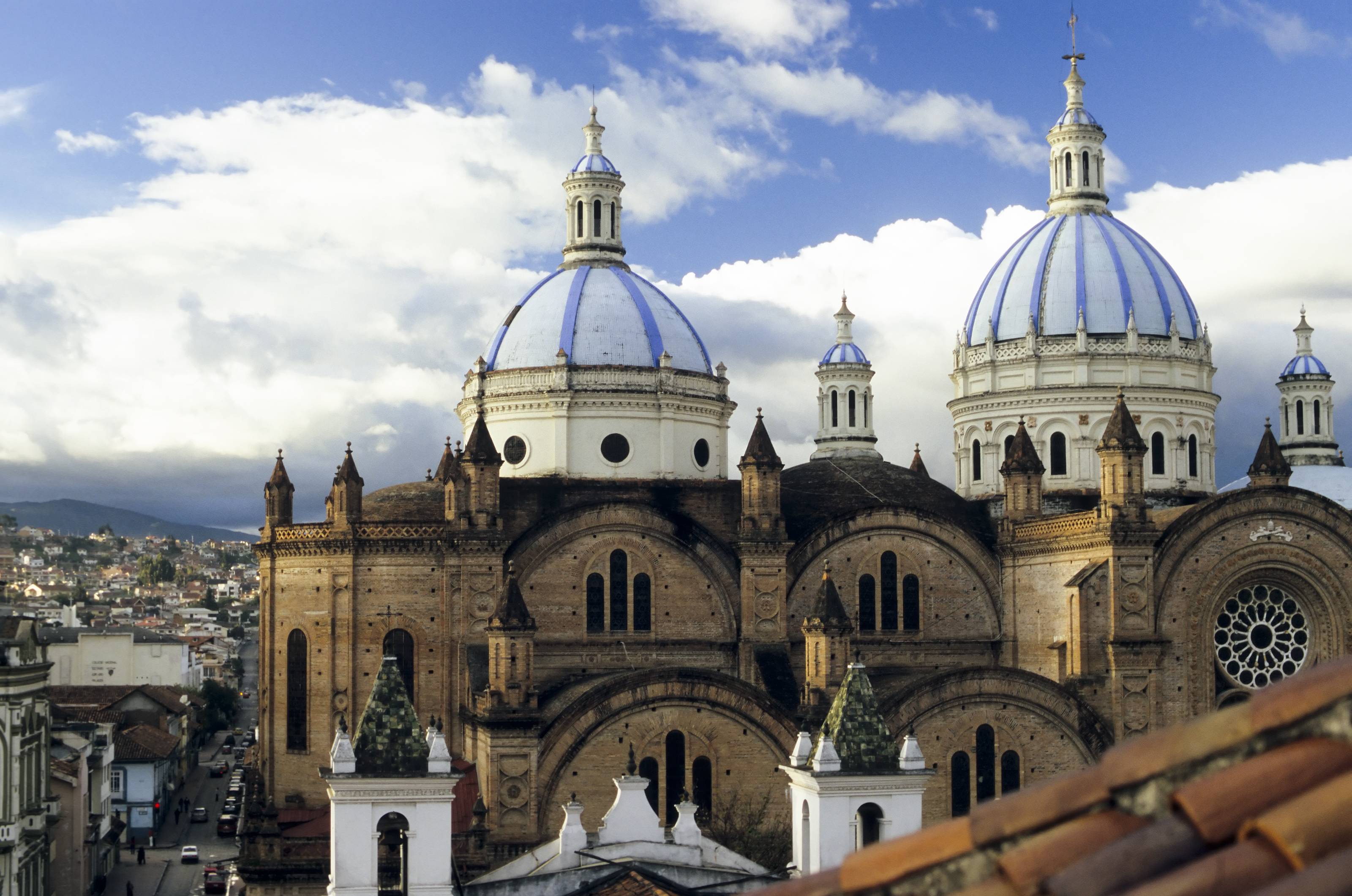 This October, Repertorio Español will be touring Federico García-Lorca’s La zapatera prodigiosa to Cuenca, Ecuador – the home of the Escenarios del mundo (World Stages) International Theater Festival. An ancient colonial city perched high in the Andes, Cuenca has a lot to offer. We asked a few cast members what they were excited about to see in Cuenca – check out what cast members Jerry Soto, Edna Lee Figueroa and Zulema Clares had to say, and stay tuned for updates about what the rest of the cast can’t wait to see!

“I am really looking forward to explore Cuenca. I love the fact that it is a walking friendly UNESCO World Heritage Site and I’m really excited about visiting the Museum of the Aboriginal Cultures.” – Jerry Soto

Cuenca  was declared a UNESCO World Heritage Site since 1999. The city is famed for its historic district which holds some of Latin America’s most well preserved and unique examples of Spanish colonial architecture. Its history spans long before the arrival of the Spaniards in 1557,–  the indigenous Cañari people had settled the area as far back as 500AD and referred to it as Guapondeleg. To this day, indigenous culture runs strong through the veins of the area, with a thriving artisanal textile and pottery industry that stretches back millennia.

“Ecuador is very close to my heart after I had the privilege to filmed “Medardo” in Guayaquil, I heard so many beautiful things about Cuenca and now I will have the opportunity to experience it first hand; its people, food, beauty and its theatre. I’m so grateful for this!”  – Edna Lee Figueroa 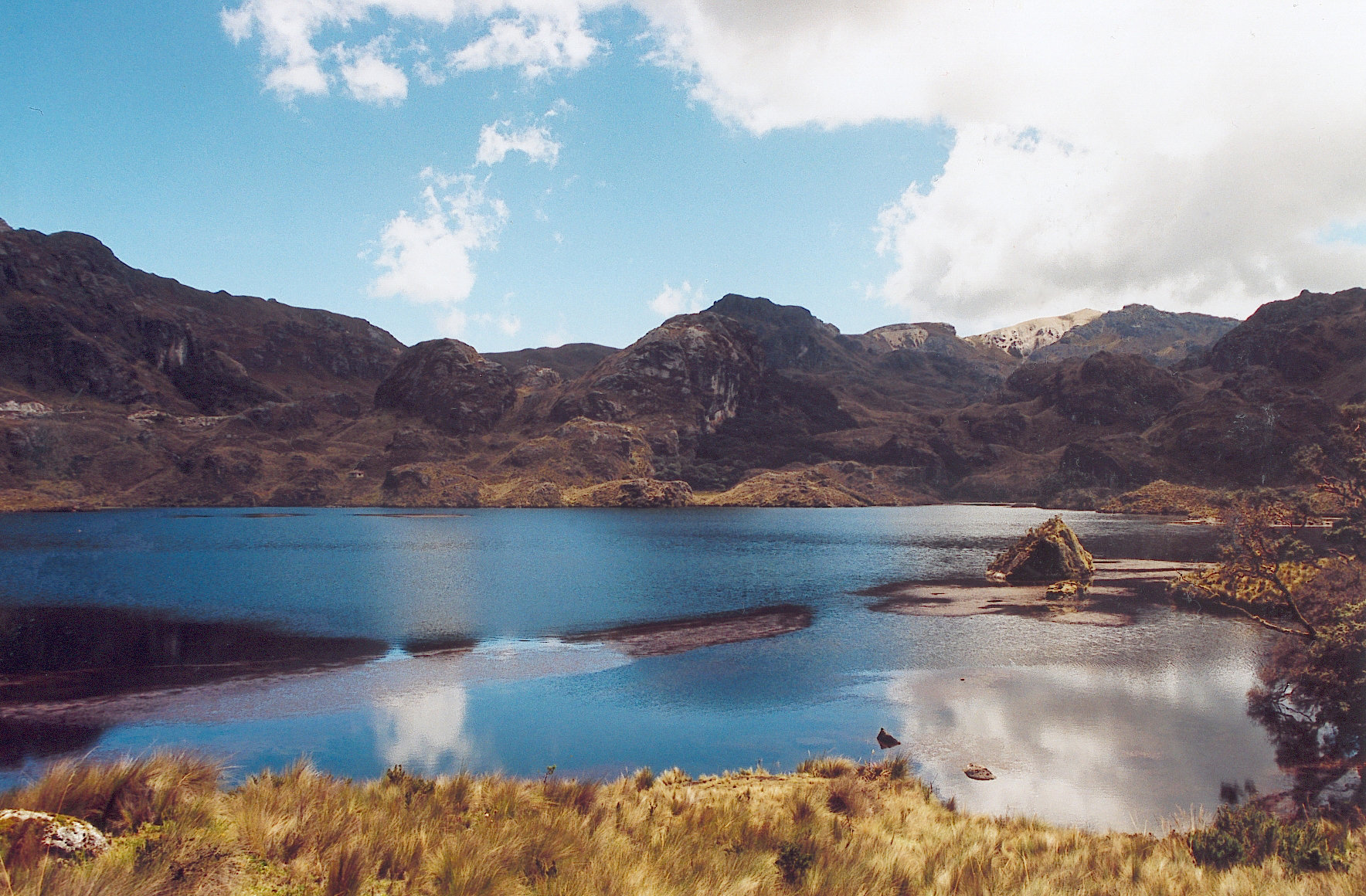 Cuenca is about nine hours south of the capital Quito and four hours east of the Pacific coast port city of Guayaquil. Its centric location in Ecuador makes it a prime area for tourism, culture and theater. Home to a population of slightly over 400,000 people, the city hits well above its weight when it comes to its cultural influence and historical significance – the surrounding countryside houses the Cajas National Park, an ecological wonderland and pristine example of the Andean environment.

“‘La Zapatera Prodigiosa’ is about the the spirit of the woman fighting against a cruel and recalcitrant society who judges her, but it’s also a mirror of the human soul that wants to be free and wants to dream. I feel so happy to share this message in Ecuador and around the world! Also I will love To meet the city, the people, the theatre life there! To meet some colleagues and to share our experiences on stage and to try the food particularly the seafood that is so famous in company of my dearest friends of Repertorio Español.” – Zulema Clares 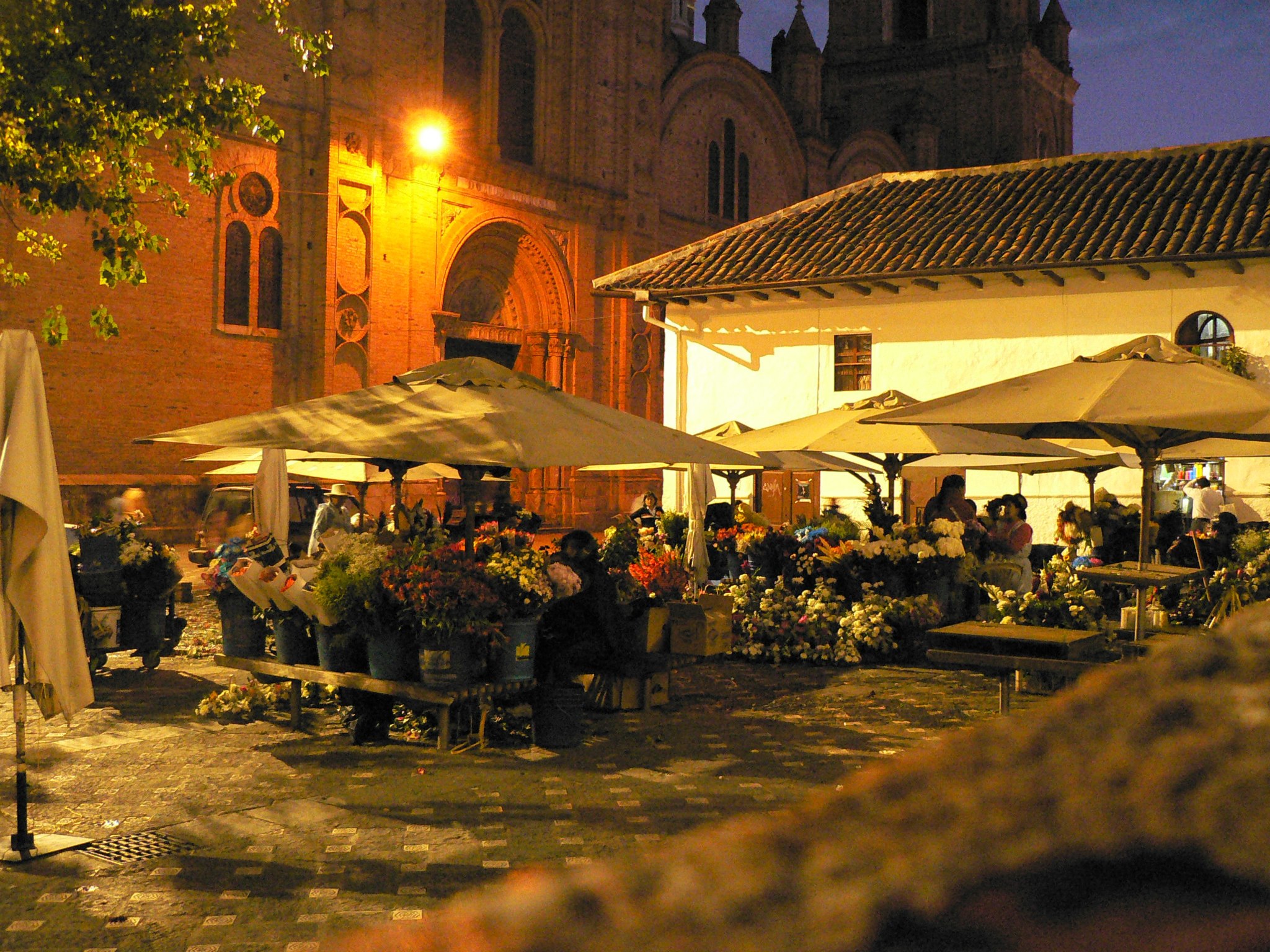 Zulema Clares is right to be excited about Cuenca theater! The Escenarios del mundo Theater Festival was founded 8 years ago and has been growing steadily ever since. Once a quiet, Andean city known for its colonial architecture, the city, like much of the rest of Ecuador, is becoming increasingly cosmopolitan. The Escenarios del Mundo festival not only focuses on the vibrant local theater, but brings companies from around the world including Brazil, Belgium, Estonia, France, and the United States.

Repertorio Español will tour to Ecuador in October. To see “La zapatera prodigiosa” state-side before it sets sail, visit www.repertorio.nyc or call (212) 225 9999 for info and reservations.