Get to know the Playwright & Cast of “Smiley”! 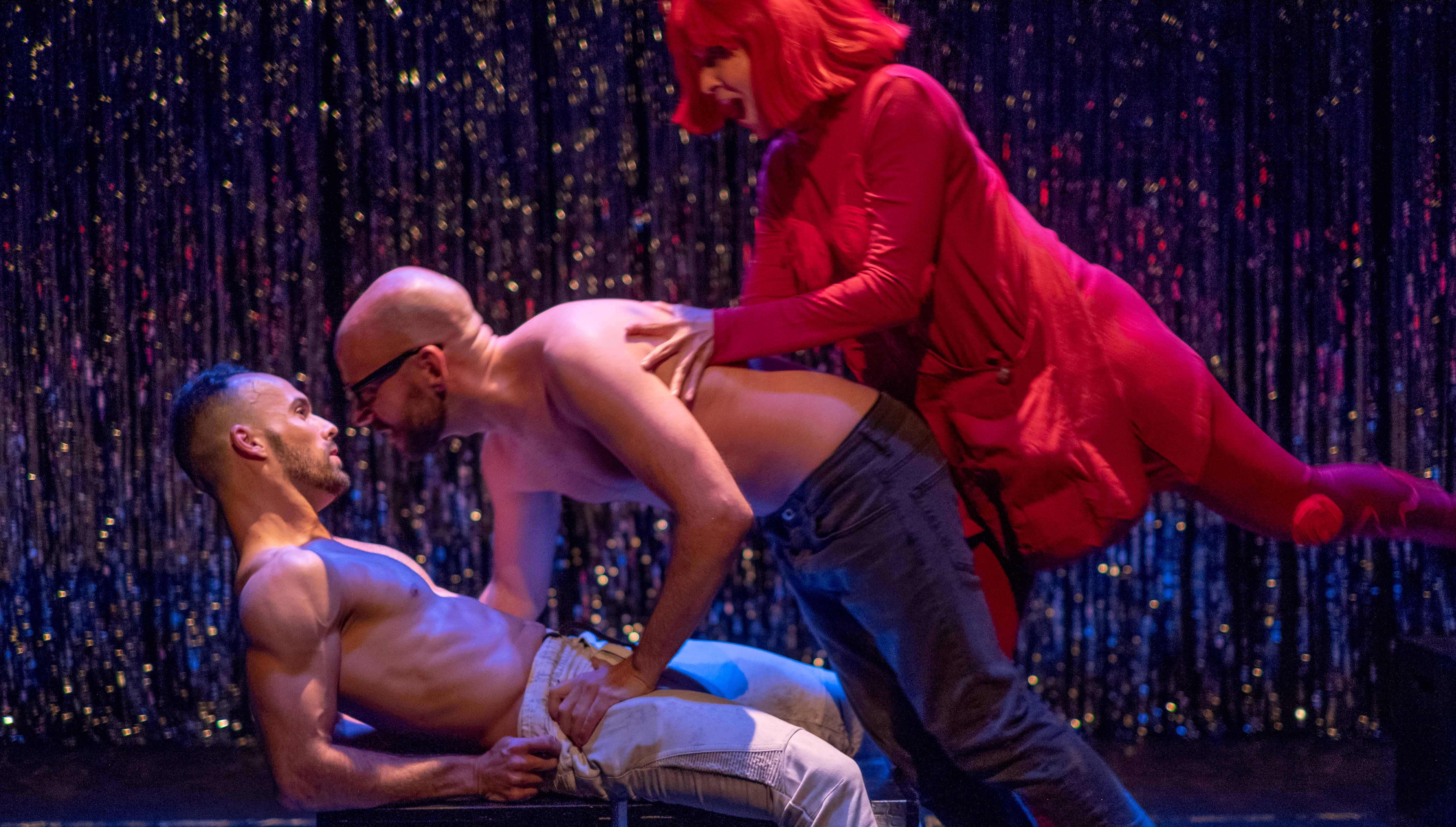 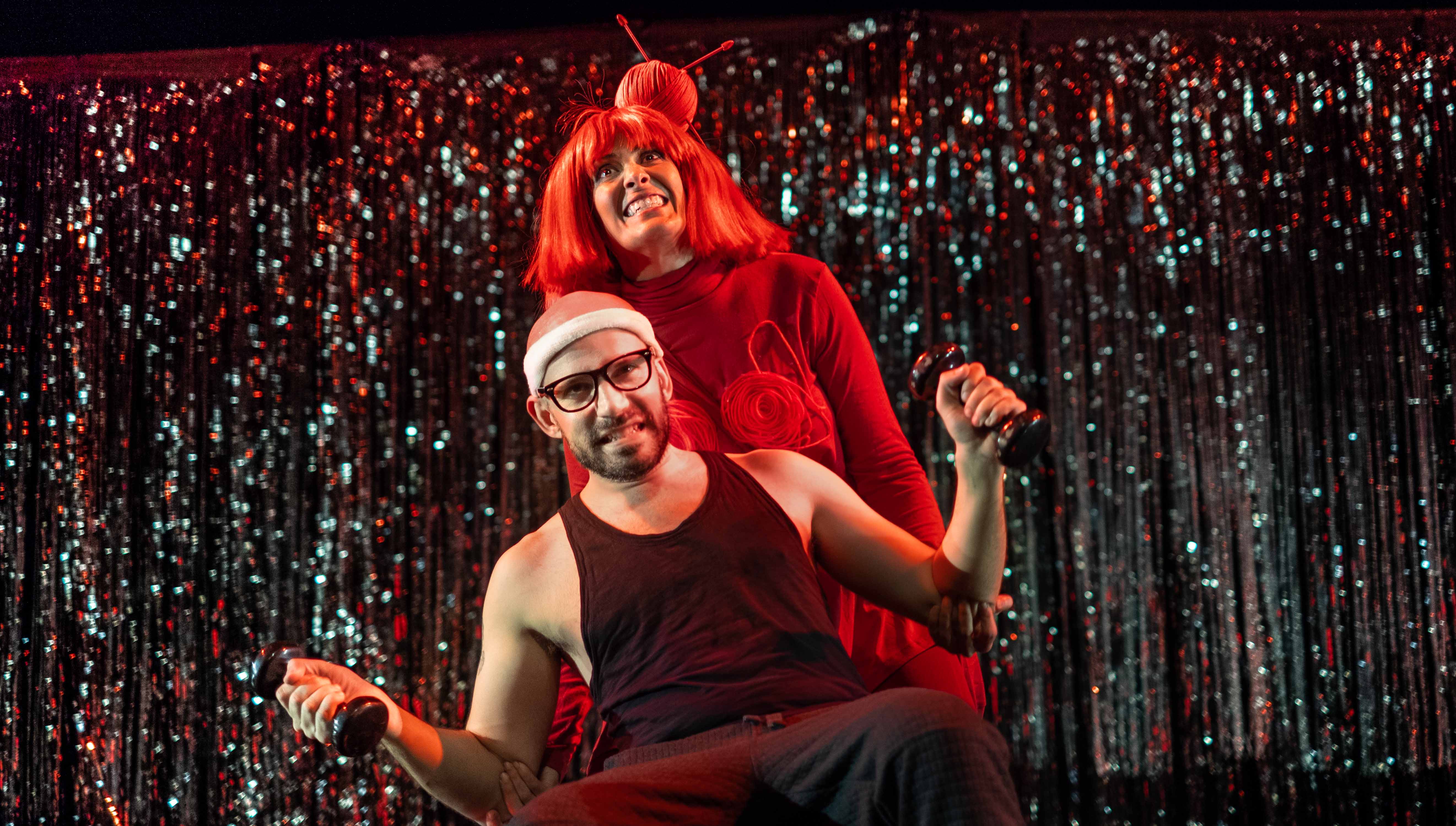 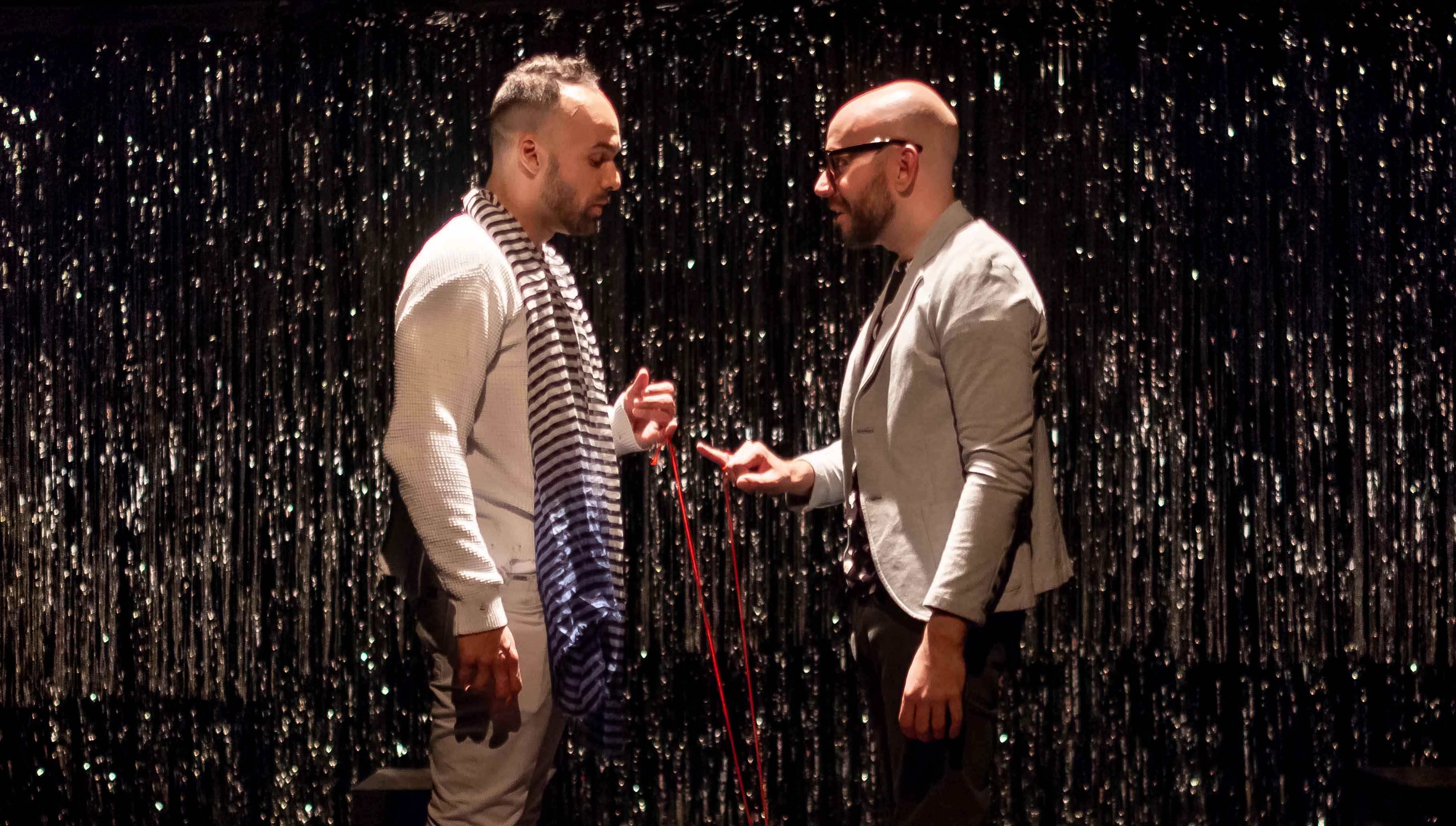 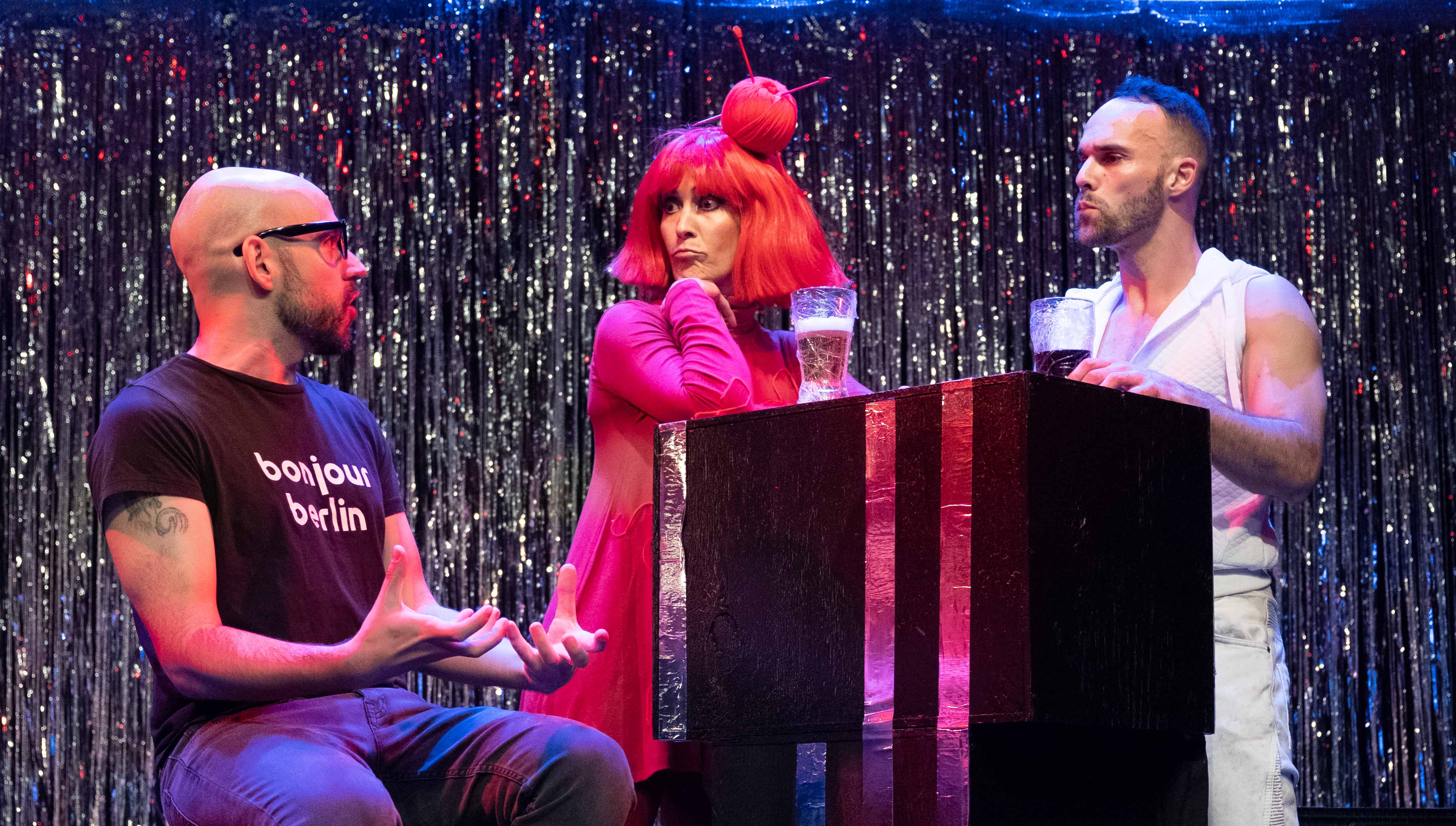 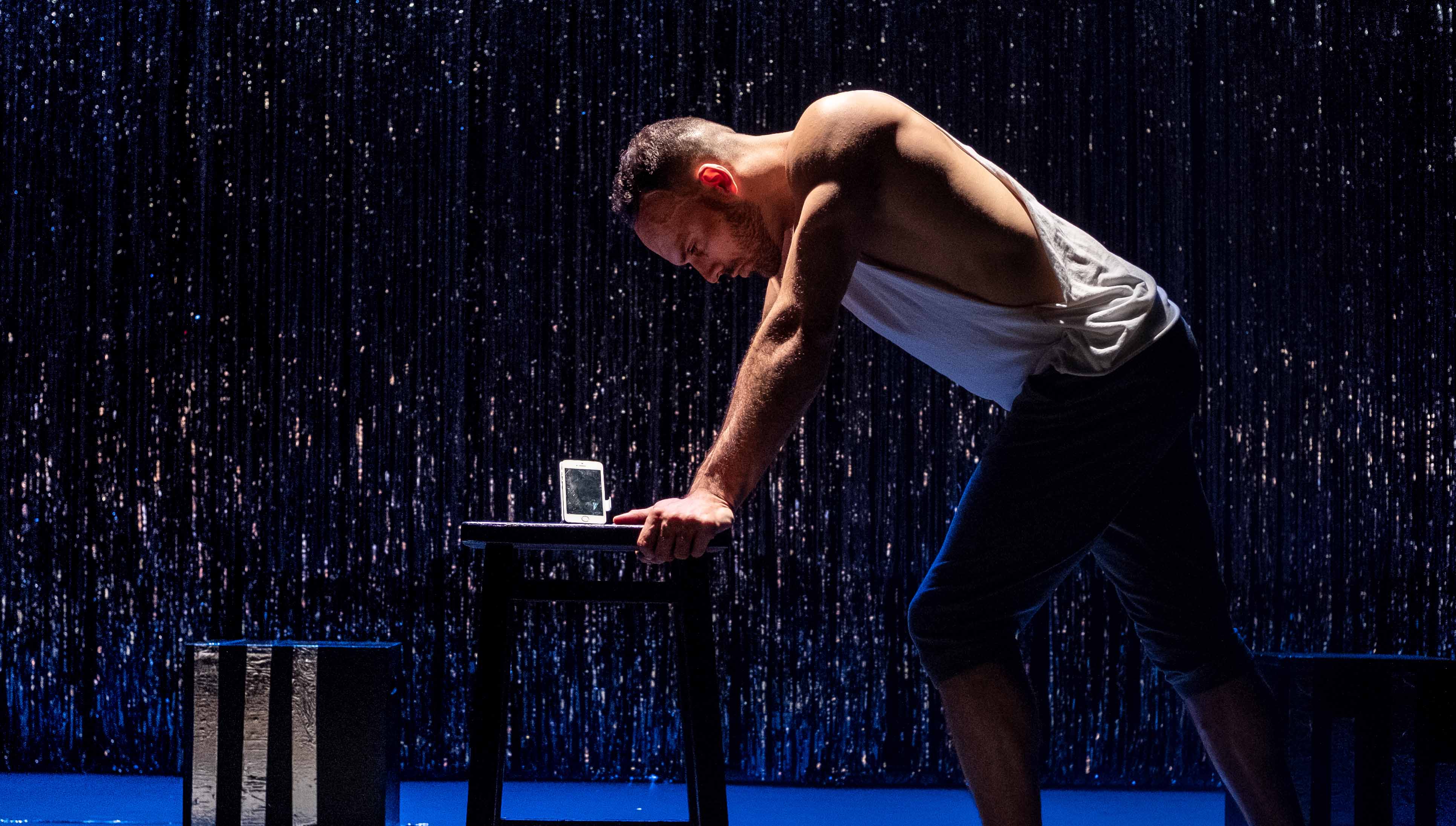 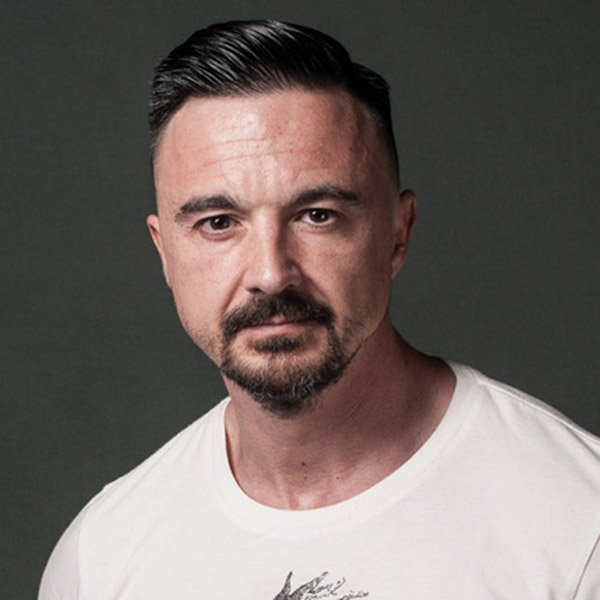 Graduated in journalism from the Autonomous University of Barcelona (UAB), he began his writing training at the London Guildhall University (London, Great Britain) in 1994. He is currently considered one of the most innovative and versatile voices of the current national theater. The critic has defined the work of this author as multidisciplinary, eclectic and with a priority concern for the narrative structure and the argument. Its objective is always to tell stories and make them close to the viewer, using mechanisms of intrigue, comedy or melodrama, a fast paced, and even elements of other media, such as television, Internet and film

Born and raised in Puerto Rico, he studied a Bachelor of Arts in Drama (Theater Direction) from University of Kent at Canterbury. He also studied a Masters in Performing Arts from the University Rey Juan Carlos in Madrid. At the age of 7, he works at Sunshine s Café (WAPA TV). He was part of several movies since he was a child, such as Los Cuentos de Abelardo by Luis Molina. His first play was On Golden Pond, directed by Gilberto Valenzuela for Tablado Puertorriqueño. In Spain, he worked as Assistant Director in Divinas Palabras,directed by José Piris. He also assisted in the direction of Chekhov in the Garden, by the official company M. Chekhov for the Círculo de Bellas Artes de Madrid. He is a founding member of Tantai Teatro PR, company with more than 11 years of trajectory, with which he directs some of his biggest hits: Agua a Cucharadas by Quiara Alegría Hudes (Puerto Rico and Festival ENCUENTRO in Los Angeles), Ingenio (Wit) by Margaret Edson, the immersive experience Construyendo a Verónica, 8 mujeres sospechosas, Pegados: un musical diferente, Elvira and Jouvet, Paris años 40, among others. He also directs La Cueva de Salamanca, winner of the Young New Creators contest in Madrid, and several shows and concerts in Puerto Rico for artists like Lissette, Yolandita and Silverio Pérez. 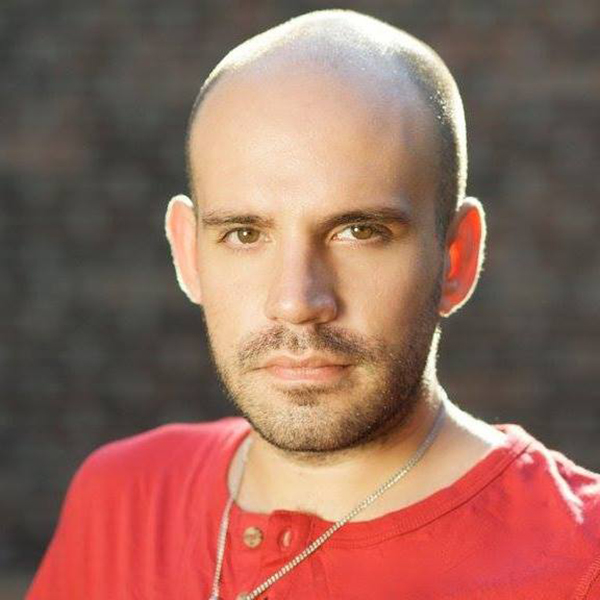 An actor and an Assistant Producer at Repertorio Español (Spanish Repertory Theatre). He is a performing artist based in New York, having acted in and/or produced over 50 works in Spain and USA. Born and raised in Madrid, Spain, Rafael possesses a BA in Drama from the University of Kent at Canterbury (ESAD), a Master in Performing Arts from the University Rey Juan Carlos, and also studied graduated courses in Comparative Literature at the University of Puerto Rico. He is currently finishing his PhD in Hispanic Studies and Literature at the UPR. He has taught at that institution and at ICPR Junior College since 2012. Actually, he is also Adjunct Lecturer at the Hispanic Languages and Literature Department at Queens College (CUNY). His work with non-profits has been proved for more than ten years in Puerto Rico (where he has lived until 2017) and USA, with companies such as Tantai Teatro (Founder) and Boundless Theatre Company. 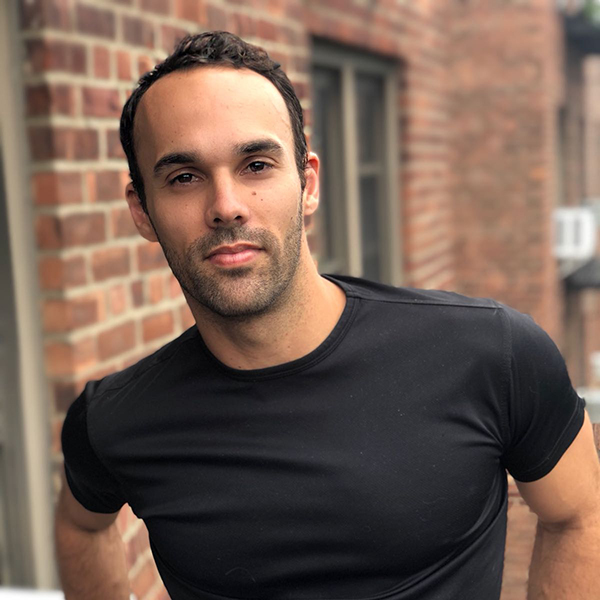 Actor, ballet dancer and choreographer. He’s been seen in the cast of musicals and plays such as “Bird cage”, “Godspell”, “Contratiempo”. “Esto sí es un show”, “De Johnny Rey” and “Smiley”. He’s worked with the leading dance companies of Puerto Rico; Ballets de San Juan, Ballet Concierto, and CoDa21. As a ballet dancer he has been invited to perform in Haiti, the Dominican Republic, the United States, Cuba and Europe. His ballet repertoire ranges from the great classics such as Don Quijote and Giselle, to international choreographies by Septime Weber and Nacho Duato. 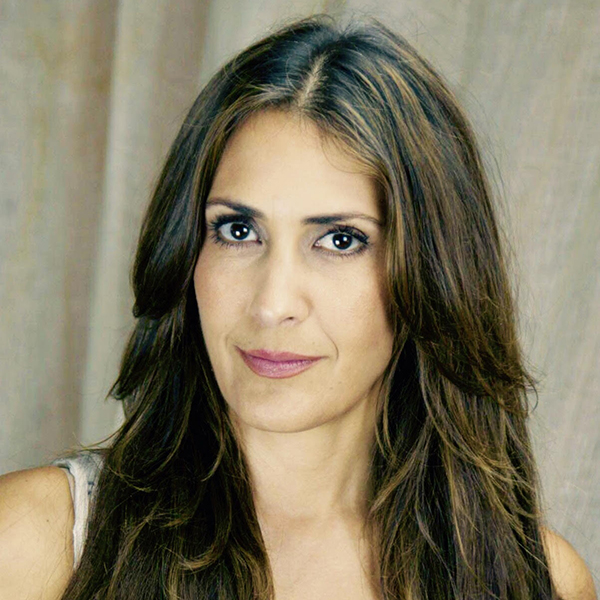 Born in Santurce, P.R. Edmi has two BA’s from the University of Puerto Rico one in Neoclassical Languages and another in arts. She’s fluent in Spanish, English, Portuguese, Italian and has taken on the task of learning Hindi. While in college she was part of the Traveling Theatre. She has performed in more than 25 commercials as a principal, has appeared in soap operas, TV shows and more than 10 movies in Puerto Rico. Edmi studied at the Lee Strasberg Institute, in NYC for 3 years and participated in a acting summer program at the Royal Academy of Dramatic Arts (RADA) in London. She has been part of the internet show “The B.S of A”, the film “La Mala” which was filmed in Spain with the acclaimed Cuban actor Jorge Perugorria and in the HBO short film “Smell the Coffee”. Her repertoire as an actress in NYC covers from regional plays to independent movies and nation-wide commercials. Edmi recently finished shooting in Puerto Rico the movie “Dos Caminos”. She has her own production company, Producciones El Barrio, With 2 projects already under its belt, “Santa Barbara es una Femme Fatal” is its first theatre play and soon will be seen in a short film format.

A Japanese legend says that when two people are destined to be together, an invisible red thread tied to the little finger of the hand binds them from the day they are born. Alex and Bruno, make a strange couple, whose only commonality is that they are men, and that they have fallen in love. Their differences seem insurmountable, and their antagonistic personalities, whether they like it or not, are united by that red thread, however often they are bound to break it.

Performed in Spanish with English Supertitles.

For more information on shows and tickets >