On May 2nd, Repertorio will be honoring the memory of writer Gabriel García Márquez with a special performance of Crónica de una muerte anunciada, one of Repertorio’s longest running productions based on the novel of the same name. García Márquez changed world literature with his countless novels and stories, one of the main figures in the development of the genre of magic realism. Through that vein, he made an indelible impact on our theatre. Repertorio has a long history with the stories of “Gabo”, and check out the past plays that we have had and still have.

Set against the backdrop of a small Colombian town, Chronicle of a Death Foretold explores the chain of events, false accusations, petty errors and biases that lead to the unnecessary, yet pre-determined murder of a young man. It is a tightly woven tale that really captures García Márquez’s spin on “magic realism”, exploring the antiquated moral codes, the conspiracy of silence, and the explosive issues of race and class that lead the story to its tragic ending. 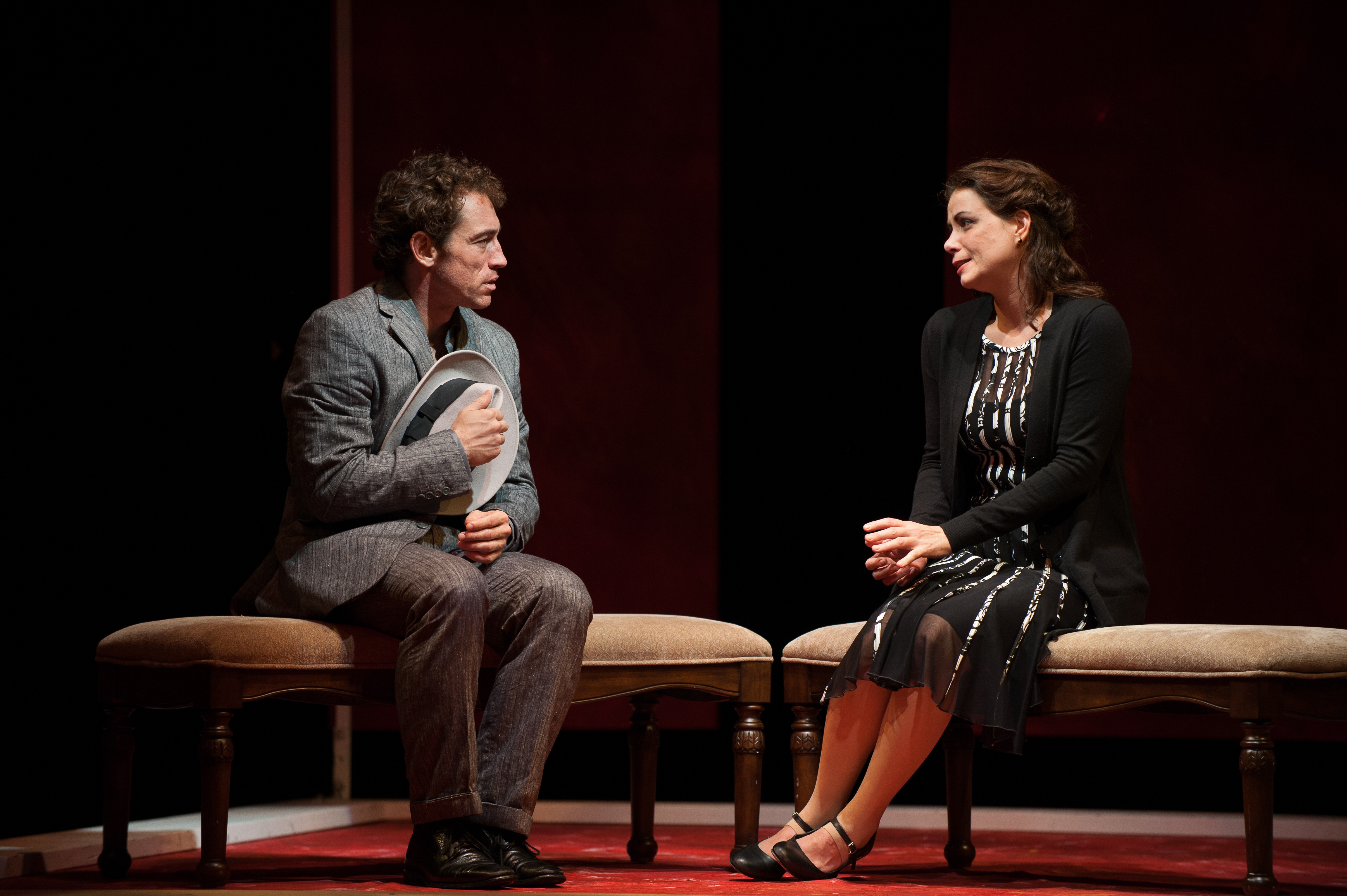 A lyrical, imagistic play that focuses on an extraordinary love story between a poetically-inclined man named Florentino Ariza and a sensual, practical yet somewhat elusive woman named Fermina Daza. Spanning fifty years of time, the story plays out in a series of short scenic episodes filled with poetry, song, movement and heightened moments of theatricality. One of García Márquez’s most recognizable stories, this critically acclaimed play is a beautiful take on the world renowned novel. 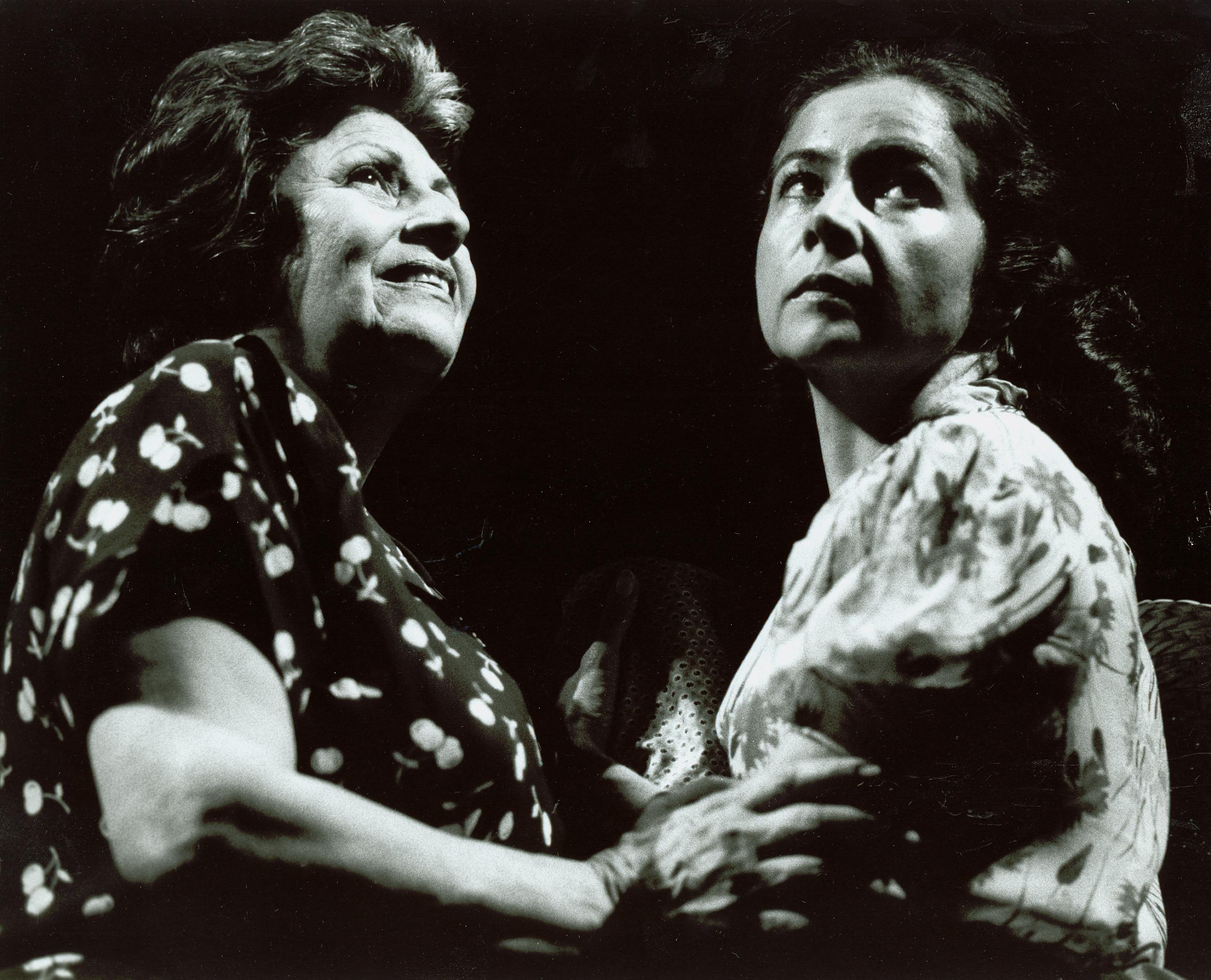 Based on a strong story by Gabo, this play follows the dark travels of a grandmother and her granddaughter. Starring the famous Ofelia González, the production was directed by famous Colombian director Jorge Alí Triana, who was also friends with Gabriel García Márquez himself.