Meet the Brain Behind the Barbie 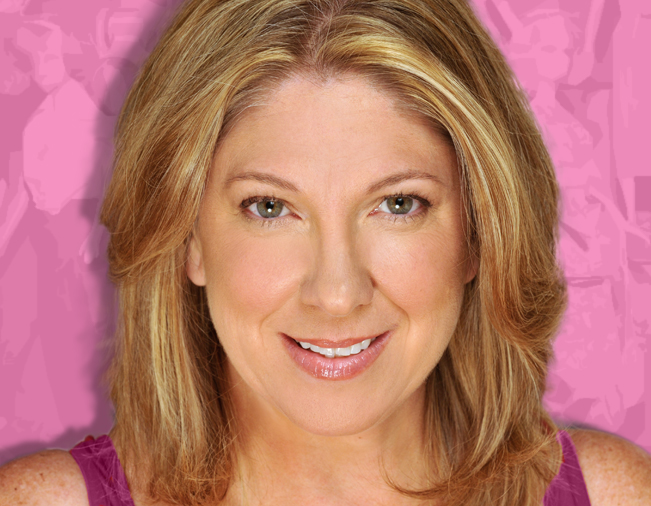 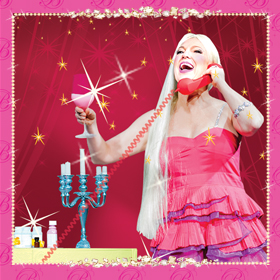 Wanda Arriaga is bringing her energetic show, ¡Qué felices son las Barbies! to Repertorio this spring, joining Saulo García and John Leguizamo as Repertorio’s next comedy. The Puerto Rican actress and comedienne will be pretty in pink as she brings her hysterical show to the stage. After touring internationally, this witty and sharp monologue is bound to be one of this spring’s most unique theatrical experiences in the world of Latino theater.

¡Qué felices son las Barbies! is a fantastic comedy that takes on some of the biggest issues that are both Latina and universal. The show follows Bárbara Pérez, a cabaret singer who has comfortably settled into a cycle of extreme diets and plastic surgery with the ultimate goal of becoming the physical embodiment of her childhood Malibu Barbie. Joining the character of Bárbara are several of her colorful friends – a psychologist named Cathy who draws her advice from the pages of Cosmopolitan Magazine, a Cuban bruja (witch) named Mariblanca, and Bárbara’s ex-boyfriend Kenny whose mysterious penchant for male friends and insistence on sleeping in separate beds have Bárbara perpetually suspicious.  As she spins the tale of her complex love life, she dives into a parade of her past disastrous amours.

In all, ¡Qué felices son las Barbies! is an electric comedy that examines the self-image pressures in a society obsessed with physical appearance. As Wanda assumes the character of Bárbara, she tackles some very serious issues. Physical beauty, obsession, addiction, and a childhood scarred by sexual violence and poverty all rear their head in the history of Bárbara Pérez. When one throws superb direction by Mario Colón and traditional boleros and merengues into the mix, ¡Qué felices son las Barbies! becomes a journey of laughs that stays with the audience long after the show is over. Audience members can look forward to a production with a one-of-a-kind and lively beat, unique in its style and distinct in its mission to entertain and enlighten. With strong themes and an ultimately empowering and important message, the show will premiere during the symbolic month of March – Women’s History Month.

Arriaga has for the past two decades been one of Repertorio’s most dynamic and recognizable actresses. Most recently, she stole New York’s heart in the role of Ramonita, the long suffering mother in Carlos Ferrari’s La nena se casa. A major recipient of both ACE and HOLA awards, Arriaga is also one of the co-founders of the prestigious Teatro Círculo and starred in the HBO short The Acting Lesson, which won Best Short at the 2012 New York Latino Film Festival. It is in ¡Qué felices son las Barbies! that Wanda will be rounding up her broad talents into one very funny and very pink production.

To support this inspiring production and for a very special video by the artist herself, check out the ¡Qué felices son las Barbies! Kickstarter page, where you can make a small donation.