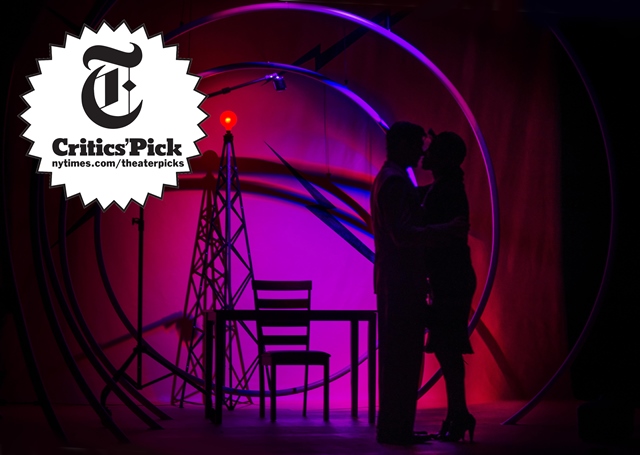 We have reached the end of our 2015-2016 season and what a great season its been! We add to our list of accomplishments the premiere of Mario Vargas-Llosa’s romantic-comedy “La tía Julia y el escribidor” which was reviewed by the New York Times and was deemed a New York Times Critics’ Pick. 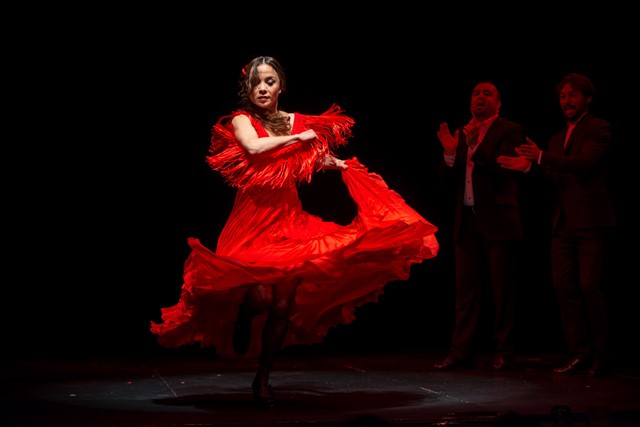 By popular demand, we had Olga Pericet not once this season but twice and as expected she rocked the stage with her amazing talent and impeccable footwork–oh and let’s not forget those outfits!

This season we also had the privilege to present the Metlife Nuestras Voces 2014 National Playwright Competition winning play “Señorita 744890” which was wonderfully written and counted with incredible talent. Last but certainly not least, we finished the season strong and with lots of laughter with Jordi Galcerán’s comedy “Burundanga”. 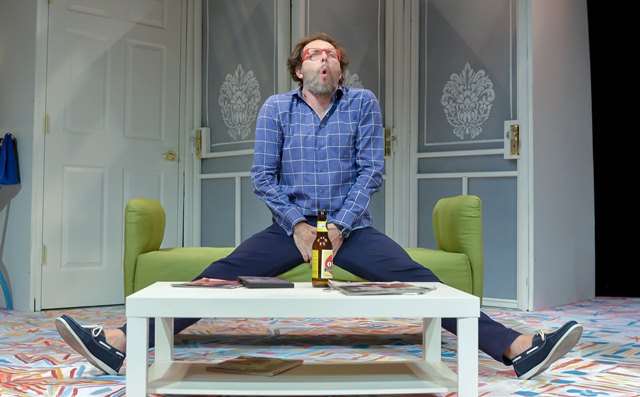 Txemi Parra as Manel in Burundanga May 2016. Photo by Michael Palma. 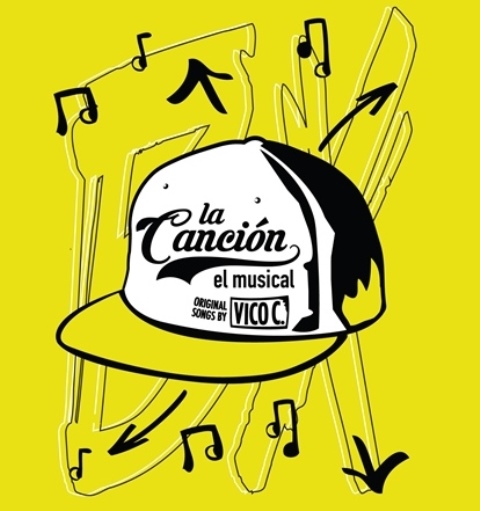 As we reminisce on this great season we are also filled with excitement and anticipation for what is ahead.

We kick things off with a musical by Cándido Tirado titled “La canción” which counts with the musical talents of Latin Grammy winner Vico C, in addition we’ll be premiering an adaptation of Julia Alvarez’s novel “En el nombre de Salomé”.

We  continue our partnership with the MetLife Foundation and will premiere the 2015 Nuestras Voces National Playwright Competition winning play “Blindspot”. Since comedy is always welcomed at Repertorio the Argentinian hilarious play “La fiaca” will join our repertoire this upcoming season. Needless to say, Saulo Garcia remains on our stage and Olga Pericet returns summer 2017!

Without a doubt, we have an amazing season ahead of us and we can’t wait to share all the new productions and performances with our audience.  We hope that you’ve enjoyed this past season with us and will continue to join and support us in our efforts to showcase great Spanish theatre.

To learn more about how you can support Repertorio please visit: http://goo.gl/2QdCtz